Screening for depression at the primary care level could dramatically increase the likelihood of treatment for those who are traditionally undertreated — racial and ethnic minority individuals, older adults, those with limited English proficiency and men — according to a new study led by UC San Francisco.

Second only to cardiovascular disease as a leading cause of disability, depression goes unrecognized in more than half of patients presenting with symptoms in primary care, where an estimated 60% of patients receive depression care, studies have shown.

The researchers tracked electronic health data of 52,944 adult patients seen at six UCSF primary care facilities over a two-year period. After a routine screening policy was implemented, depression screening rates more than doubled — from 40.5% in 2017 to 88.8% in 2019, the researchers reported in their study, publishing in JAMA Network Open on Aug.18, 2022.

By 2019, statistically significant disparities virtually disappeared for older patients, Black/African Americans, other English-speaking patients and patients with language barriers. However, screening for men remained relatively low: for every 100 women screened for depression, 87 men were likely to be screened for depression, compared to 82 men before the policy was implemented.

“Our study is the largest since 2016, when the U.S. Preventive Services Task Force recommended that adult patients be screened for depression, and the first to investigate patient predictors of screening,” said first author Maria E. Garcia, MD, assistant professor in the UCSF Division of General Internal Medicine and the Department of Epidemiology and Biostatistics. “Because depression impacts so many other chronic diseases, implementation of routine depression screening could also improve patient outcomes for complications from other conditions.” 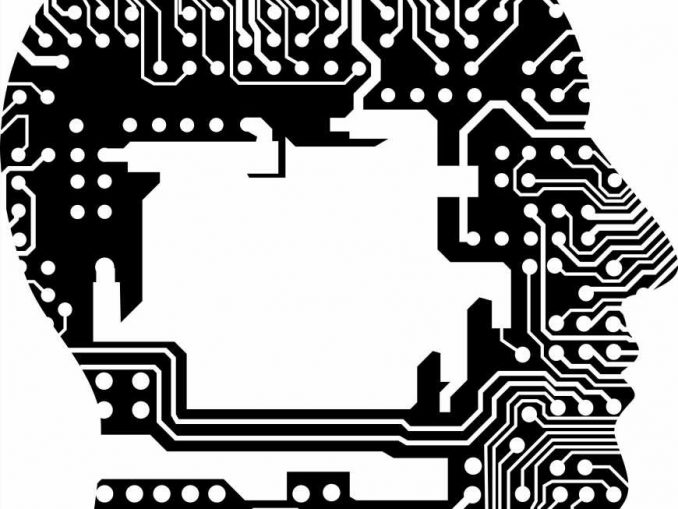 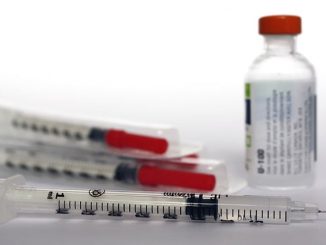