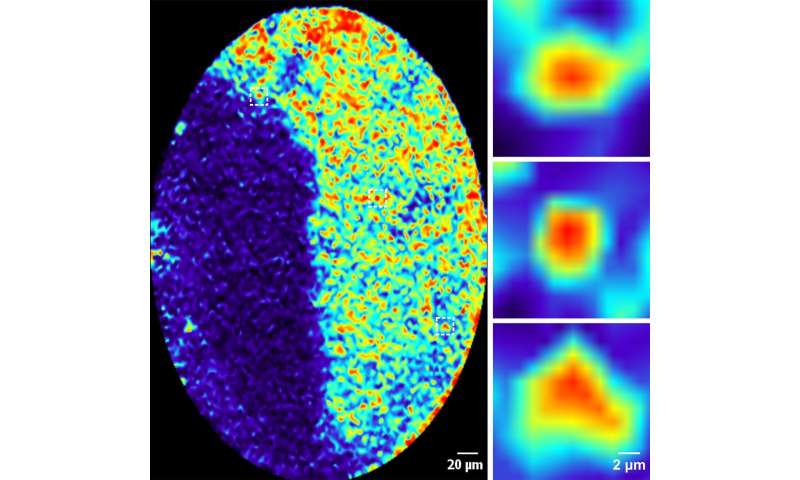 The phrase “Pavlov’s dogs” has long evoked images of bells, food and salivating dogs. Even though this tried-and-true model of repetitive patterns mimics a variety of learning processes, what happens on a cellular level in the brain isn’t clear. Researchers at the University of New Hampshire took a closer look at the hippocampus, the part of the brain critical for long-term memory formation, and found that the neurons involved in so-called Pavlovian learning shift their behavior during the process and become more synchronized when a memory is being formed—a finding that helps better understand memory mechanisms and provides clues for the development of future therapies for memory-related diseases like dementia, autism and post-traumatic stress disorder (PTSD).

“There are tens of millions of neurons in the hippocampus but only a small fraction of them are involved in this learning process” said Xuanmao (Mao) Chen, assistant professor of neurobiology. “Before engaging in Pavlovian conditioning, these neurons are highly active, almost chaotic, without much coordination with each other, but during memory formation they change their pattern from random to synchronized, likely forging new connecting circuits in the brain to bridge two unrelated events.

In the study, recently published in The FASEB Journal, researchers looked at Pavlovian learning patterns, or respondent conditioning, in mice. In the beginning, before any repetitive learning exercises, the mice did not know what to expect and using special imaging with an endomicroscope the researchers saw that the neural activity was disorderly. But after repeating different tasks associated with a conditional stimulus, like a tone or bell, the mice began to recognize the pattern and the highly active neurons became more synchronized. The researchers hypothesize that without forming synchronization, animals cannot form or retrieve this type of memory.

In the 1890’s, Russian psychologist, Ivan Pavlov discovered classical conditioning through repetitive patterns of bell ringing which signaled to his dogs that food was on its way and stimulated salivation. This same learned behavior is important for episodic knowledge which is the basis for such things as learning vocabulary, textbook knowledge, and memorizing account passwords. Abnormal learning processing and memory formation are associated with a number of diseases like dementia, autism, and PTSD. People who struggle with these cognitive dysfunction-related disorders may have trouble retaining memories or can even form too strong a memory, as with PTSD patients. The UNH researchers believe that understanding the fundamentals of how classical conditioning shape neural connections in the brain could speed up the development of treatments for these disorders in the future. 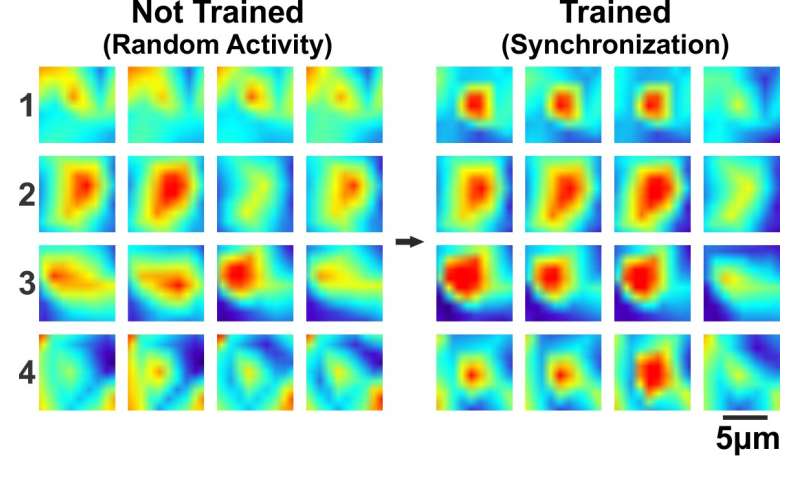