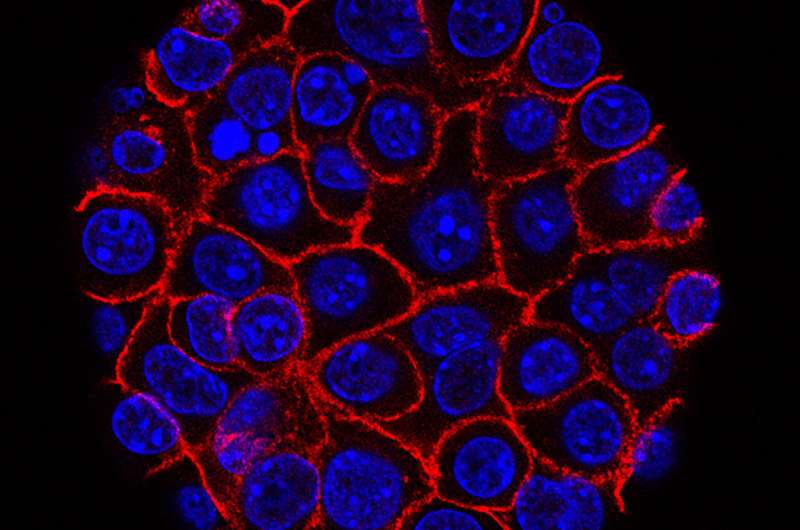 Cells in the surrounding tumor microenvironment have a significant impact on cancer growth, survival and responses to therapy. Cancer-associated fibroblasts in the tumor environment have typically been associated with tumor progression and resistance to therapy, despite some studies suggesting that these fibroblasts may also sensitize cancer cells to therapy. In a new article published in Science Signaling, Moffitt Cancer Center researchers shed light on these conflicting studies and demonstrate that cancer-associated fibroblasts can promote or inhibit drug sensitivity based on the type of tumor cell and the drug used for treatment.