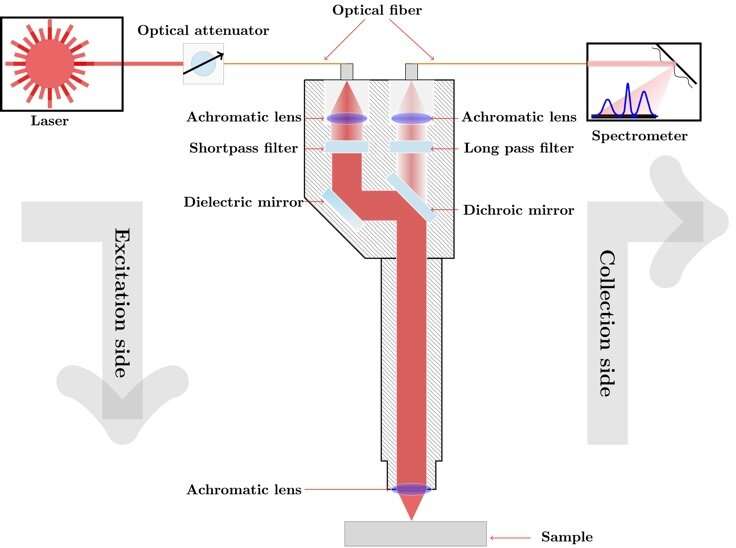 In a new study, researchers show that a light-based analytical technique known as Raman spectroscopy could aid in early detection of oral squamous cell carcinoma (OSCC).

OSCC is the most prevalent type of oral cancer and ranks among the most common cancers diagnosed worldwide. Although effective treatments are available, the cancer is often not detected until a late stage, resulting in overall poor prognosis.

“Raman spectroscopy is not only label-free and non-invasive, but it can potentially be used in ambient light conditions,” says research team leader Levi Matthies from University Medical Center Hamburg-Eppendorf in Germany. “This makes it promising for use as a potential screening tool in the dentist’s office.”

In The Optical Society (OSA) journal Biomedical Optics Express, a multi-institutional team of researchers report, for the first time, that a type of Raman spectroscopy known as shifted-excited Raman difference spectroscopy (SERDS) can successfully distinguish between healthy tissue, OSCC and non-cancerous lesions.

According to current guidelines, clinically apparent, conspicuous mucosal lesions of the oral cavity require initial conservative treatment and monitoring. If they persist, a diagnosis is established by surgical biopsy. “Our study shows the potential of Raman spectroscopy for revealing whether a lesion is cancerous in real time,” said Matthies. “Although it won’t replace biopsies any time soon, the technique could help reduce the lapse of valuable time as well as the number of invasive procedures.”

Raman spectroscopy uses light to reveal information about the molecular composition of biological tissue. A variant of this analysis approach known as SERDS is useful for analyzing samples such as tissue that exhibit strong background fluorescence, which can obscure Raman signals from molecules of interest.

To find out if SERDS could be useful for OSCC diagnosis, the researchers designed a compact and portable Raman sensor consisting of a tunable diode laser, a fiber coupled spectrometer and Raman probe. They then used it to analyze biopsy samples from 37 patients at 180 measurement locations. The analysis was performed with tissue kept in a natural state without adding any labeling agents.

After processing the raw spectroscopy data, the researchers trained and tested computational models designed to classify the tissue. The approach was able to distinguish OSCC from non-malignant lesions with an accuracy of 88.4%, and OSCC from healthy tissue with an accuracy of 89.8%. Most of the spectral features used to distinguish malignant and non-malignant lesions originated from protein and nucleic acid molecules.

“Our results show that this approach is a promising candidate for objective, chair-side diagnosis of oral cavity lesions in real-time without the addition of labeling agents,” said Matthies. “It could help reduce the diagnostic gap between clinical exam and invasive biopsy.” 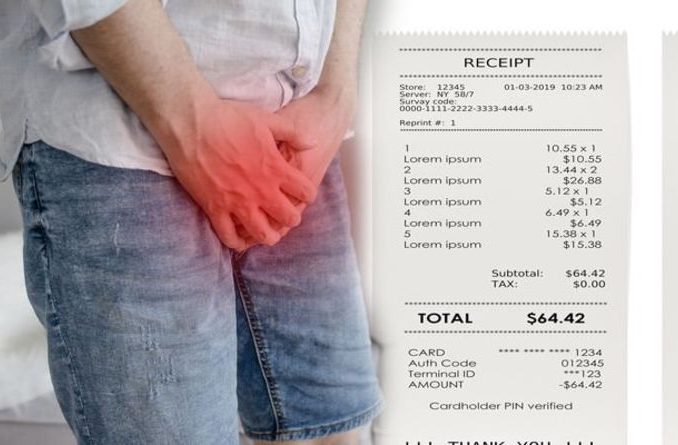 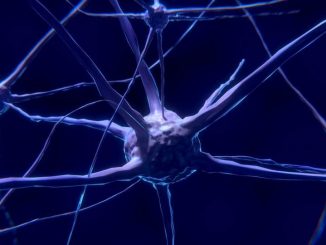 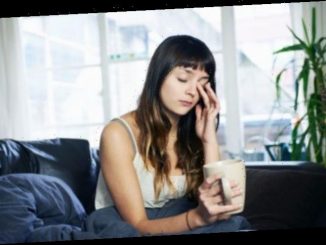 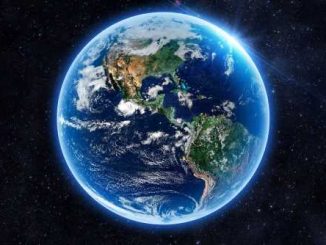 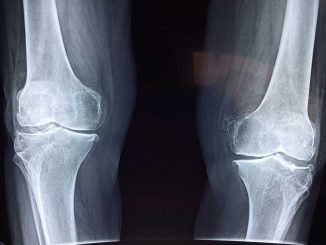