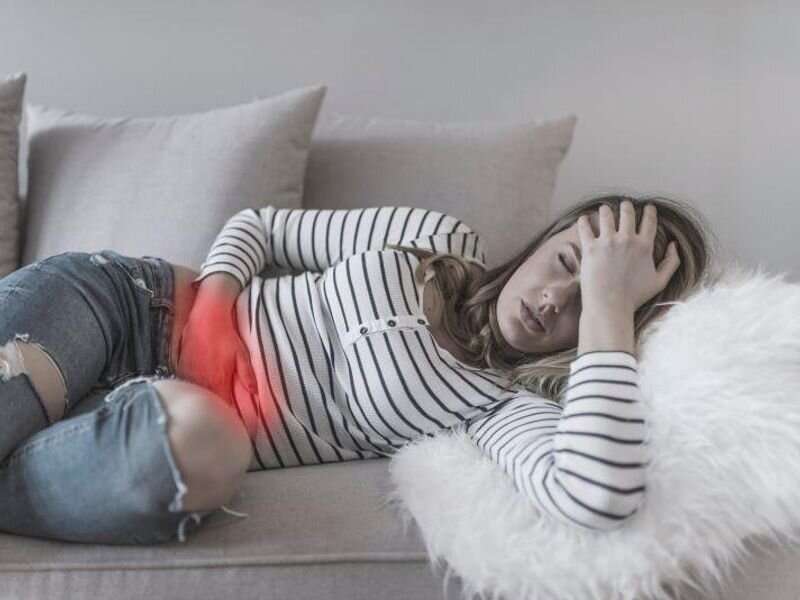 For adults with inflammatory bowel disease (IBD), psychological factors are an important determinant of poor prognostic outcome, according to a study published online March 23 in Gastroenterology.

Keeley M. Fairbrass, M.B.Ch.B., from St. James’s University Hospital in Leeds, England, and colleagues examined the relative contribution of poor psychological health and clinical or biochemical activity to prognosis among 718 adults with IBD, with 6.5 years’ follow-up.