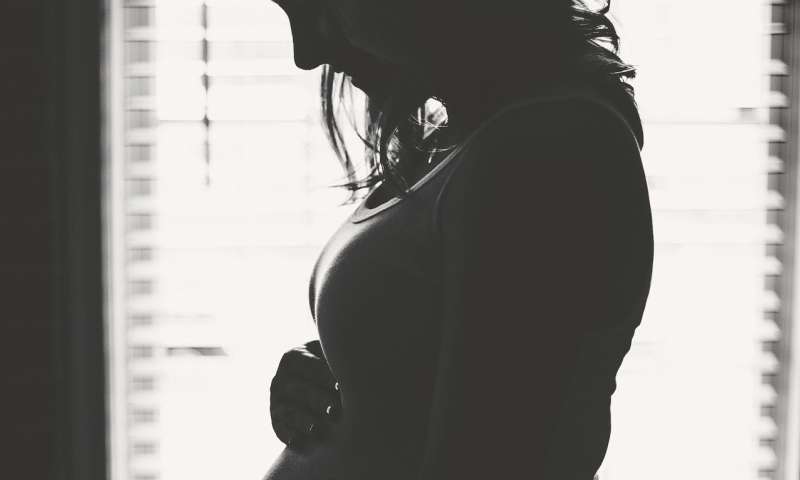 Working two or more night shifts in a week may increase a pregnant woman’s risk of miscarriage the following week by around a third, shows a prospective study published online in Occupational & Environmental Medicine.

Previous studies have suggested that pregnant women face a greater risk of miscarriage if they work night shifts, but they have been based on self-reported shift work and have not quantified the level of increased risk or the amount of shift work involved.

For this study the authors accessed payroll data on 22,744 pregnant women working in public services, mainly hospitals, in Denmark, and linked that with data from Danish national registers on births and admissions to hospital for miscarriage to determine how the risk of miscarriage between weeks 4-22 of pregnancy was influenced by night work.

Overall 377,896 pregnancy weeks were included—an average of 19.7 weeks per woman.

And the risk of miscarriage increased with the number of night shifts worked per week and also by numbers of consecutive night shifts.

The association between night work and the risk of miscarriages was stronger after pregnancy week 8. “This may be explained by the decline in the proportion of chromosomally abnormal fetuses with gestational age, which makes an association with environmental exposure more easily detectable among later miscarriages,” the authors say.

This is an observational study, and as such, can’t establish cause, and the authors point out that data on miscarriages, particularly early miscarriages, were incomplete.

But, as around 14% of women in Europe report working at night at least once a month, the findings have relevance for working pregnant women as well as their employers, physicians and midwives, they emphasise. “Moreover, the results could have implications for national occupational health regulations.”