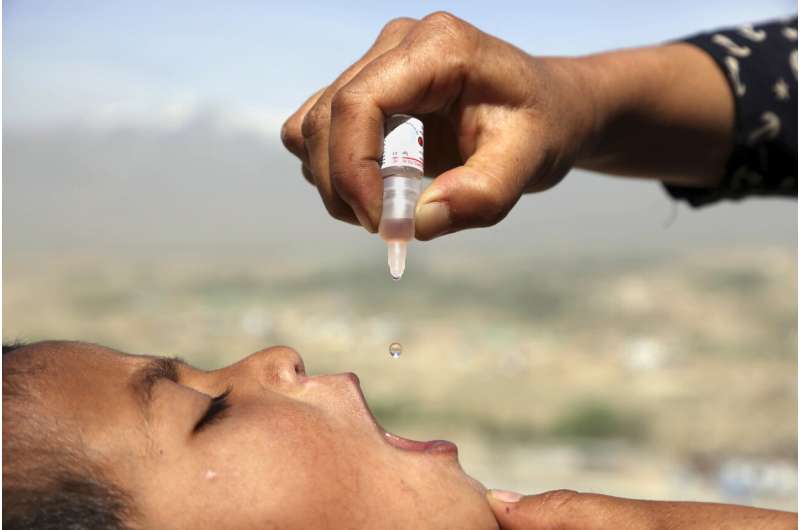 For years, global health officials have used billions of drops of an oral vaccine in a remarkably effective campaign aimed at wiping out polio in its last remaining strongholds—typically, poor, politically unstable corners of the world.

Now, in a surprising twist in the decades-long effort to eradicate the virus, authorities in Jerusalem, New York and London have discovered evidence that polio is spreading there.

The original source of the virus? The oral vaccine itself.

Scientists have long known about this extremely rare phenomenon. That is why some countries have switched to other polio vaccines. But these incidental infections from the oral formula are becoming more glaring as the world inches closer to eradication of the disease and the number of polio cases caused by the wild, or naturally circulating, virus plummets.

Since 2017, there have been 396 cases of polio caused by the wild virus, versus more than 2,600 linked to the oral vaccine, according to figures from the World Health Organization and its partners.

“We are basically replacing the wild virus with the virus in the vaccine, which is now leading to new outbreaks,” said Scott Barrett, a Columbia University professor who has studied polio eradication. “I would assume that countries like the U.K. and the U.S. will be able to stop transmission quite quickly, but we also thought that about monkeypox.” 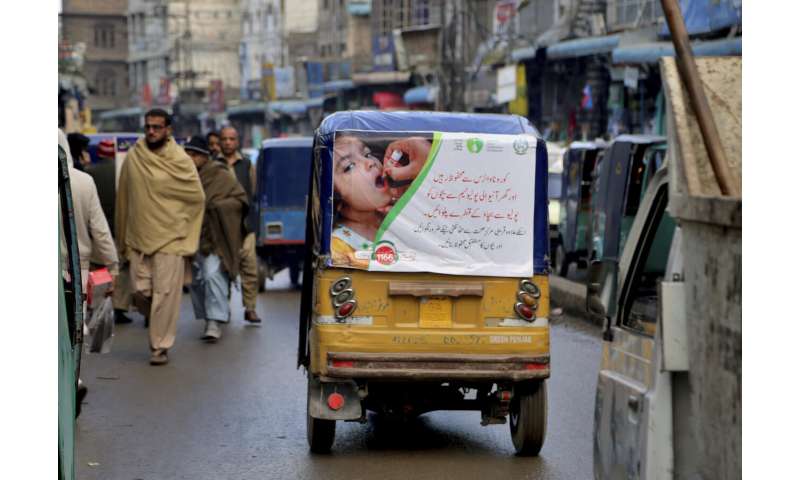 The latest incidents represent the first time in several years that vaccine-connected polio virus has turned up in rich countries.

Earlier this year, officials in Israel detected polio in an unvaccinated 3-year-old, who suffered paralysis. Several other children, nearly all of them unvaccinated, were found to have the virus but no symptoms.

In June, British authorities reported finding evidence in sewage that the virus was spreading, though no infections in people were identified. Last week, the government said all children in London ages 1 to 9 would be offered a booster shot.

In the U.S., an unvaccinated young adult suffered paralysis in his legs after being infected with polio, New York officials revealed last month. The virus has also shown up in New York sewers, suggesting it is spreading. But officials said they are not planning a booster campaign because they believe the state’s high vaccination rate should offer enough protection. 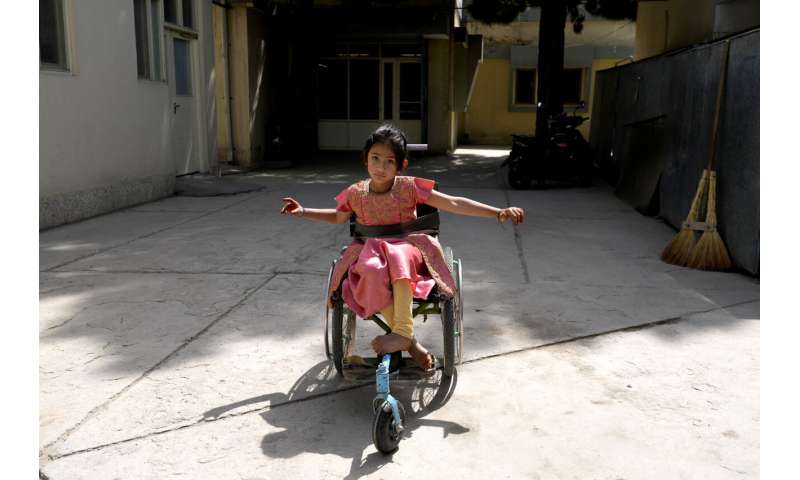 Genetic analyses showed that the viruses in the three countries were all “vaccine-derived,” meaning that they were mutated versions of a virus that originated in the oral vaccine.

The oral vaccine at issue has been used since 1988 because it is cheap, easy to administer—two drops are put directly into children’s mouths—and better at protecting entire populations where polio is spreading. It contains a weakened form of the live virus.

But it can also cause polio in about two to four children per 2 million doses. (Four doses are required to be fully immunized.) In extremely rare cases, the weakened virus can also sometimes mutate into a more dangerous form and spark outbreaks, especially in places with poor sanitation and low vaccination levels.

These outbreaks typically begin when people who are vaccinated shed live virus from the vaccine in their feces. From there, the virus can spread within the community and, over time, turn into a form that can paralyze people and start new epidemics. 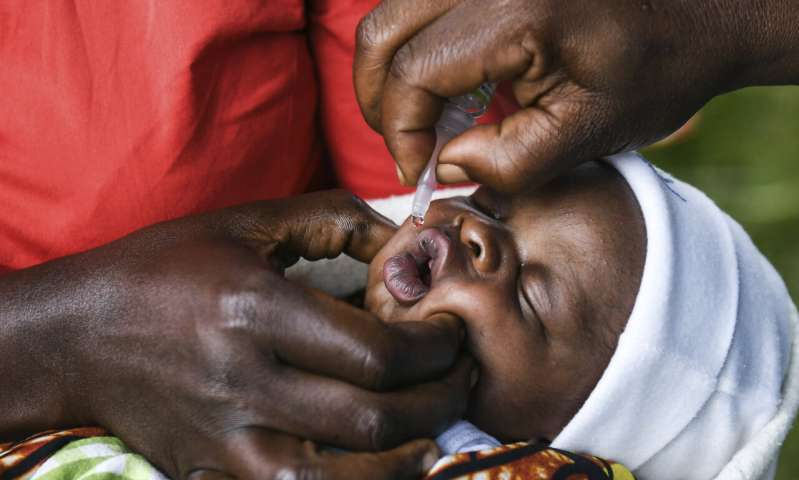 Many countries that eliminated polio switched to injectable vaccines containing a killed virus decades ago to avoid such risks; the Nordic countries and the Netherlands never used the oral vaccine. The ultimate goal is to move the entire world to the shots once wild polio is eradicated, but some scientists argue that the switch should happen sooner.

“We probably could never have gotten on top of polio in the developing world without the (oral polio vaccine), but this is the price we’re now paying,” said Dr. Paul Offit, director of the Vaccine Education Center at the Children’s Hospital of Philadelphia. “The only way we are going to eliminate polio is to eliminate the use of the oral vaccine.”

Aidan O’Leary, director of WHO’s polio department, described the discovery of polio spreading in London and New York as “a major surprise,” saying that officials have been focused on eradicating the disease in Afghanistan and Pakistan, where health workers have been killed for immunizing children and where conflict has made access to some areas impossible. 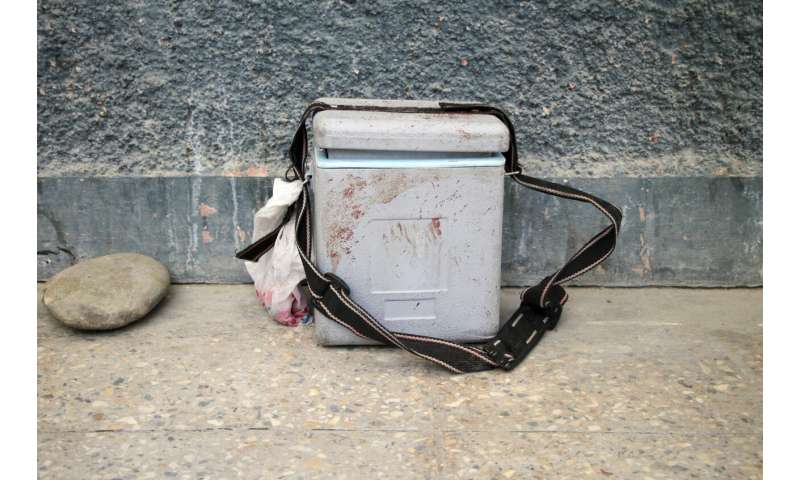 Still, O’Leary said he is confident Israel, Britain and the U.S. will shut down their newly identified outbreaks quickly.

The oral vaccine is credited with dramatically reducing the number of children paralyzed by polio. When the global eradication effort began in 1988, there were about 350,000 cases of wild polio a year. So far this year, there have been 19 cases of wild polio, all in Pakistan, Afghanistan and Mozambique.

In 2020, the number of polio cases linked to the vaccine hit a peak of more than 1,100 spread out across dozens of countries. It has since declined to around 200 this year so far.

Last year, WHO and partners also began using a newer oral polio vaccine, which contains a live but weakened virus that scientists believe is less likely to mutate into a dangerous form. But supplies are limited. 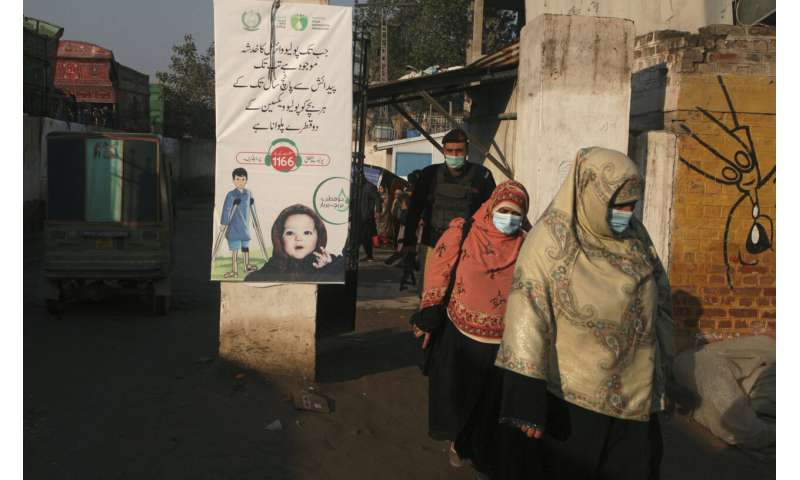 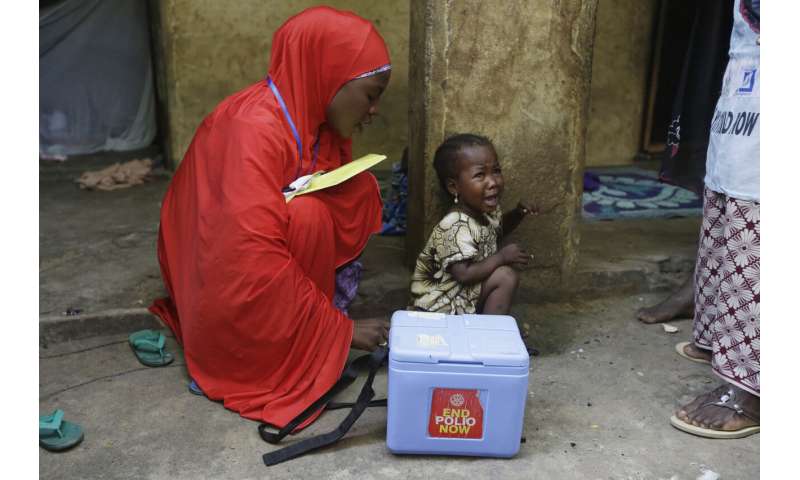 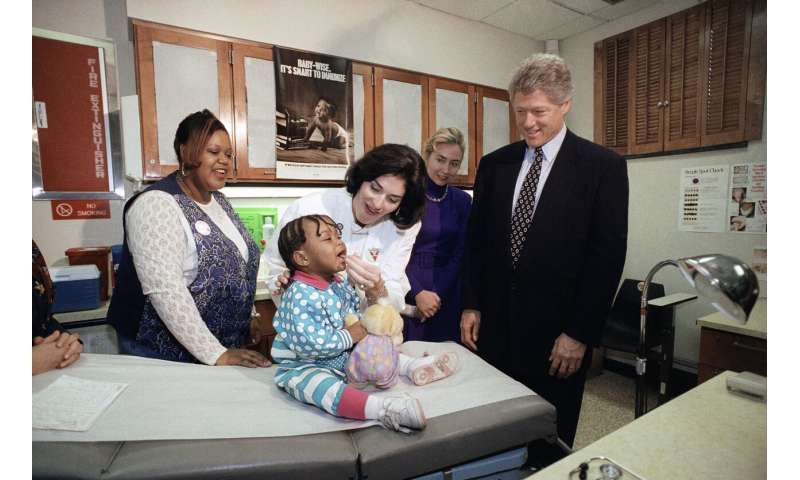 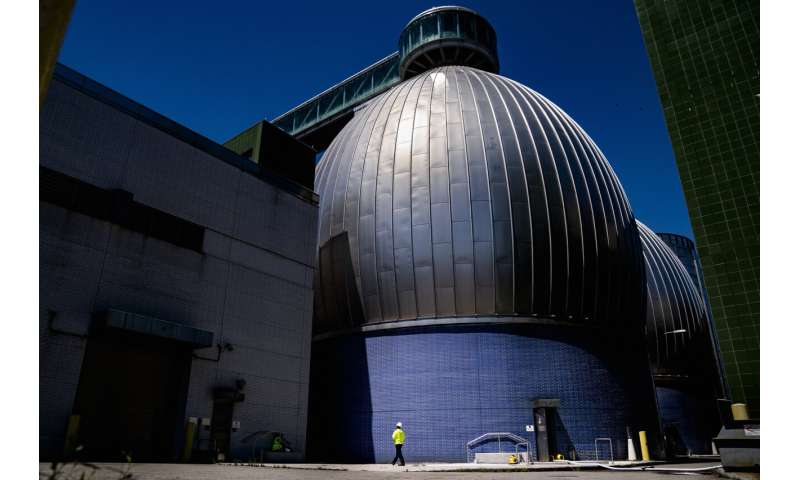 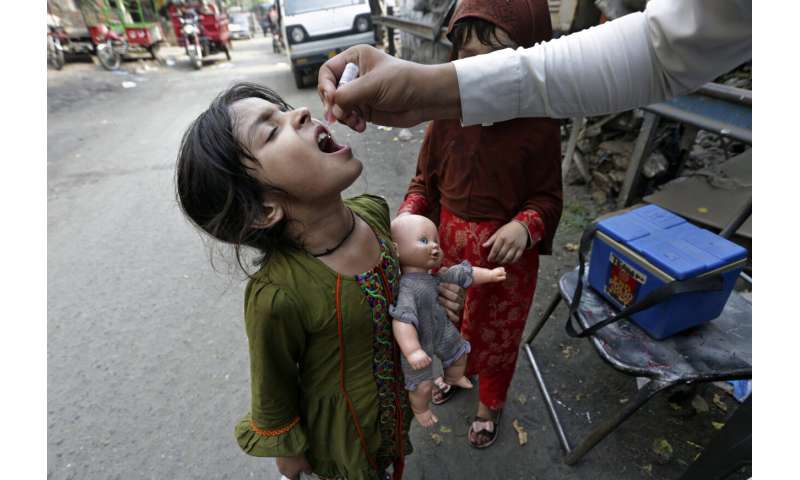 To stop polio in Britain, the U.S. and Israel, what is needed is more vaccination, experts say. That is something Columbia University’s Barrett worries could be challenging in the COVID-19 era.

“What’s different now is a reduction in trust of authorities and the political polarization in countries like the U.S. and the U.K.,” Barrett said. “The presumption that we can quickly get vaccination numbers up quickly may be more challenging now.”

Oyewale Tomori, a virologist who helped direct Nigeria’s effort to eliminate polio, said that in the past, he and colleagues balked at describing outbreaks as “vaccine-derived,” wary it would make people fearful of the vaccine.