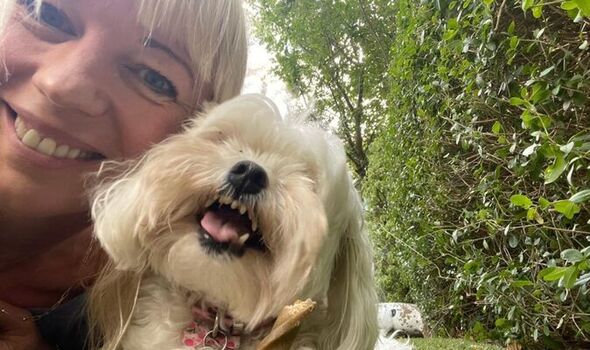 Nearly a quarter (23 percent) said their dog actively disliked or even hated getting their teeth brushed.

Trying to bite the toothbrush (21 percent), tensing up (20 percent), and even running away (16 percent) were the main reactions dogs have to getting their teeth cleaned.

Some of the main tactics deployed to get their canine to cooperate when brushing their teeth was to bribe them with treats (32 percent), or distract them (30 percent).

However, 17 percent clean their dog’s teeth several times a week, and more than one in four (27 percent) carry out checks in the same time frame.

Dr Jayne Laycock, resident vet at YuMOVE, which created its Dental Care Sticks to restore the balance of good and bad bacteria in the mouth, said: “Doggy dental issues are one of the most commonly reported problems at UK vets.

“Issues occur when plaque and tartar build up on dog’s teeth over time, which is caused by excessive levels of bad bacteria in the mouth.

“While our research shows some people do brush their dog’s teeth and use dental products at home, many of those will only do the job of cleaning away the dirt and grime on the surface of the teeth – but it won’t necessarily tackle the root cause of the problem.” 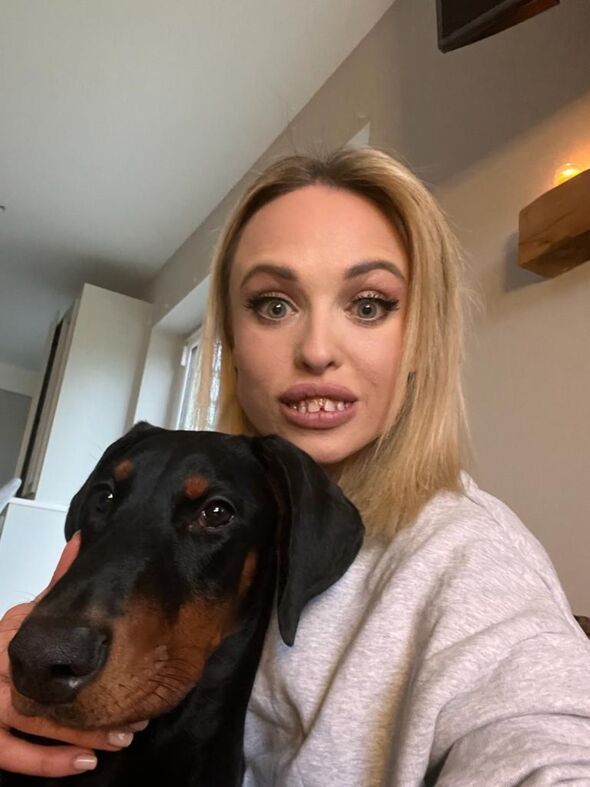 The survey, carried out by OnePoll, shows that while some people regularly have their dog’s teeth checked at the vets, two in five (41 percent) felt they only needed to take them to the vet about their oral health if it was an obvious problem.

And yet 44 percent say they visit the dentist themselves at least once every six months – regardless of whether they are experiencing dental troubles, or just for a routine check-up.

Worryingly, nearly a quarter (24 percent) of dog owners felt that because they brushed their dog’s teeth regularly, they do not need to take them to the vet to for a check-up.

And six in ten (59 percent) rated their dog’s dental hygiene as good or very good – with only seven percent thinking it was bad, or very bad.

Of those worried about their dog’s dental health, the main concerns were bleeding gums (45 percent), bad breath (41 percent), and plaque build-up (38 percent).

Faces (43 percent), eyes (36 percent), and teeth (24 percent) were the features which people noticed when first spotting a dog. 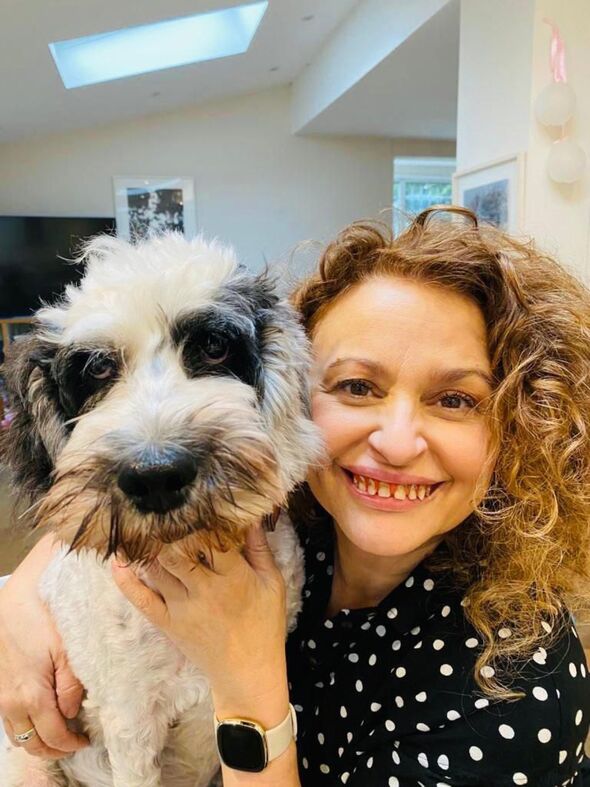 And the same characteristics were first spotted when looking at another person – with half noticing the face first, while 38 percent spot the eyes, and 29 percent the teeth.

Dr Jayne Laycock said: “It’s interesting to note how the same features we notice on other people are also mirrored in our canine friends. They are like part of the family and we should treat them as such.

“It’s not uncommon for people to get checked over at the dentist on a regular basis, so it shouldn’t be any different for your dog.”

In a bid to get the nation talking about doggy dental health, YuMOVE teamed up with some of the nation’s best-loved TV personalities, including Sara Cox, Nadia Sawalha, Jorgie Porter, and Radzi Chinyanganya – who all took to social media with their pets over the weekend.

Each one sported a set of gnarly dentures to draw attention to what dog owners might be missing, and to encourage them to take action in supporting their dog’s oral health.

Sara Cox, presenter and dog mum to Dolly and Daisy, said: “I think every dog owner knows it’s important to keep their dog’s teeth and mouth clean – but the truth is, few of us really understand how to do that right.

“I was really interested to learn that my dogs should visit the vet for a dental check as often as me, and working with veterinary experts has definitely shown me that maintaining a regular oral care routine for my dogs is vital to their overall health and happiness.”