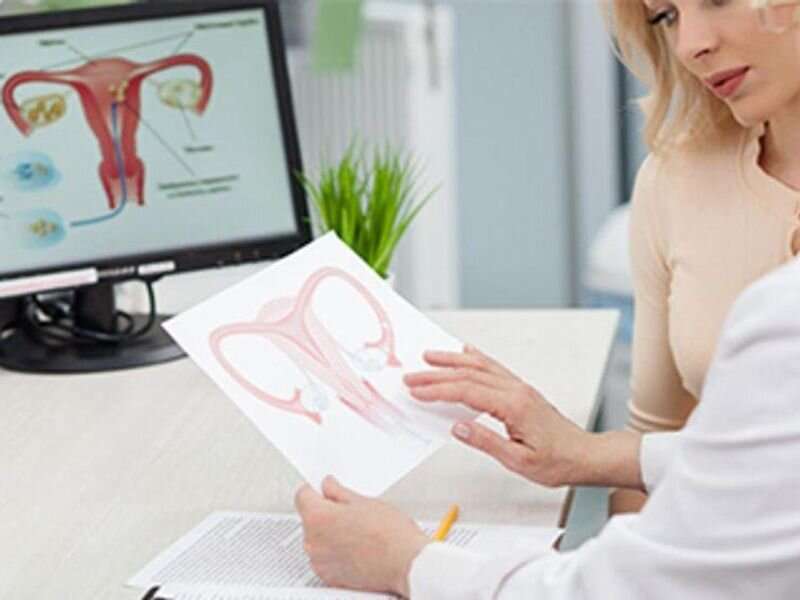 Open surgery for radical hysterectomy offers early-stage cervical cancer patients a lower recurrence rate and a higher disease-free survival rate at 4.5 years than a minimally invasive surgical approach, according to the final results of the Laparoscopic Approach to Cervical Cancer (LACC) study presented at the Society of Gynecologic Oncology’s Annual Meeting on Women’s Cancer, held from March 18 to 21 in Phoenix.

The researchers found that the rate of disease-free survival was lower for MIS than open surgery (13.5 percent of MIS patients had disease at 4.5 years versus 3.5 percent of open surgery patients). MIS was associated with four-times higher recurrence rates versus the open approach.