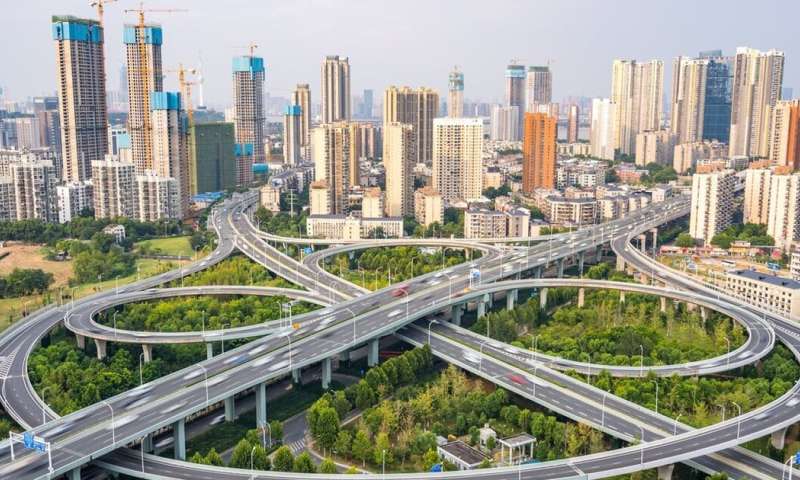 Like the SARS pandemic of 2003, the connections between accelerated urbanization, more far-reaching and faster means of transportation, and less distance between urban life and non-human nature due to continued growth at the city’s outskirts—and subsequent trans-species infection—became immediately apparent.

The new coronavirus, SARS-CoV-2, first crossed the animal-human divide at a market in Wuhan, one of the largest Chinese cities and a major transportation node with national and international connections. The sprawling megacity has since been the stage for the largest quarantine in human history, and its periphery has seen the pop-up construction of two hospitals to deal with infected patients.

When the outbreak is halted and travel bans lifted, we still need to understand the conditions under which new infectious diseases emerge and spread through urbanization.

Infectious disease outbreaks are global events. Increasingly, health and disease tend to be urban as they coincide with prolific urban growth and urban ways of life. The increased emergence of infectious diseases is to be expected.

To study the spread of disease today, we have to look beyond airports to the European automobile and parts industry that has taken root in central China; Chinese financed belt-and-road infrastructure across Asia, Europe and Africa; and in regional transportation hubs like Wuhan.

While the current COVID-19 outbreak exposes China’s multiple economic connectivities, this phenomenon is not unique to that country. The recent outbreak of Ebola in the Democratic Republic of the Congo, for example, shone a light on the myriad strategic, economic and demographic relations of that country.

In January 2020, four workers were infected with SARS-CoV-2 during a training session at car parts company Webasto headquartered near Munich, revealing a connection with the company’s Chinese production site in Wuhan.

The training was provided by a colleague from the Chinese branch of the firm who didn’t know she was infected. At the time of the training session in Bavaria, she did not feel sick and only fell ill on her flight back to Wuhan.

First one, then three more colleagues who had participated in the training event in Germany, showed symptoms and soon were confirmed to have contracted the virus and infected other colleagues and family members.

Eventually, Webasto and other German producers stopped fabrication in China temporarily, the German airline Lufthansa, like other airlines, cancelled all flights to that country and 110 individuals who had been contact traced to have been in touch with the four infected patients in Bavaria were advised by health officials to observe “domestic isolation” or “home quarantine.”

This outbreak will likely be stopped. Until then, it will continue to cause human suffering and even death, and economic damage. The disease may further contribute to the unravelling of civility as the disease has been pinned to certain places or people. But when it’s over, the next such outbreak is waiting in the wings. 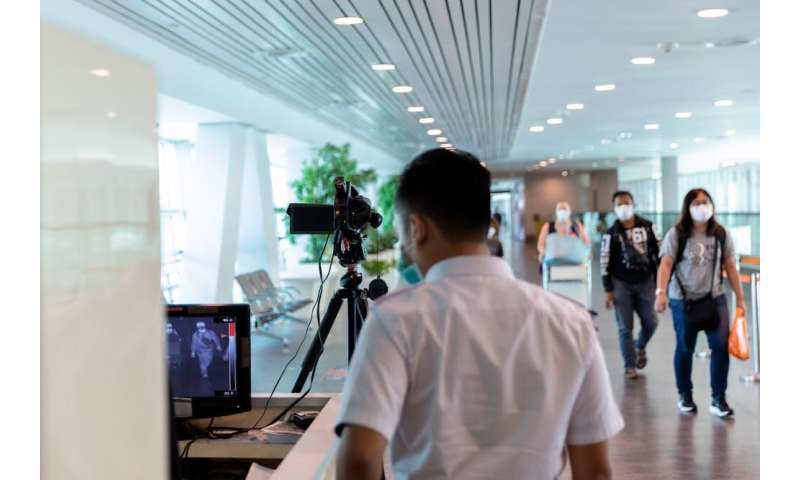 We need to understand the landscapes of emerging extended urbanization better if we want to predict, avoid and react to emerging disease outbreaks more efficiently.

First, we need to grasp where disease outbreaks occur and how they relate to the physical, spatial, economic, social and ecological changes brought on by urbanization. Second, we need to learn more about how the newly emerging urban landscapes can themselves play a role in stemming potential outbreaks.

Rapid urbanization enables the spread of infectious disease, with peripheral sites being particularly susceptible to disease vectors like mosquitoes or ticks and diseases that jump the animal-to-human species boundary.

Our research identifies three dimensions of the relationships between extended urbanization and infectious disease that need better understanding: population change and mobility, infrastructure and governance.

Population change and mobility are immediately connected. The coronavirus travelled from the periphery of Wuhan—where 1.6 million cars were produced last year—to a distant Bavarian suburb specializing in certain auto parts. 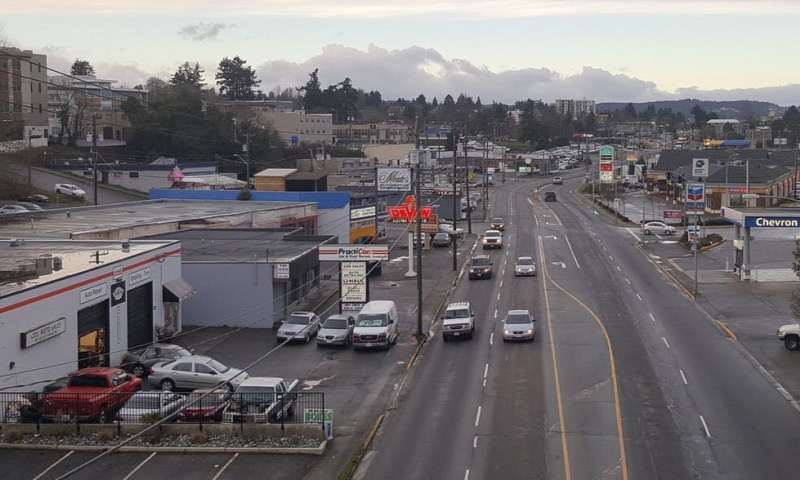 Quarantined megacities and cruise ships demonstrate what happens when our globalized urban lives come grinding to a halt.

Infrastructure is central: diseases can spread rapidly between cities through infrastructures of globalization such as global air travel networks. Airports are often located at the edges of urban areas, raising complex governance and jurisdictional issues with regards to who has responsibility to control disease outbreaks in large urban regions.

We can also assume that disease outbreaks reinforce existing inequalities in access to and benefits from mobility infrastructures. These imbalances also influence the reactions to an outbreak. Disconnections that are revealed as rapid urban growth is not accompanied by the appropriate development of social and technical infrastructures add to the picture.

Lastly, SARS-CoV-2 has exposed both the shortcomings and potential opportunities of governance at different levels. While it is awe-inspiring to see entire megacities quarantined, it is unlikely that such drastic measures would be accepted in countries not governed by centralized authoritarian leadership. But even in China, multilevel governance proved to be breaking down as local, regional and central government (and party) units were not sufficiently co-ordinated at the beginning of the crisis.

This mirrored the intergovernmental confusion in Canada during SARS. As we enter another wave of megaurbanization, urban regions will need to develop efficient and innovative methods of confronting emerging infectious disease without relying on drastic top-down state measures that can be globally disruptive and often counter-productive. This may be especially relevant in fighting racism and intercultural conflict.