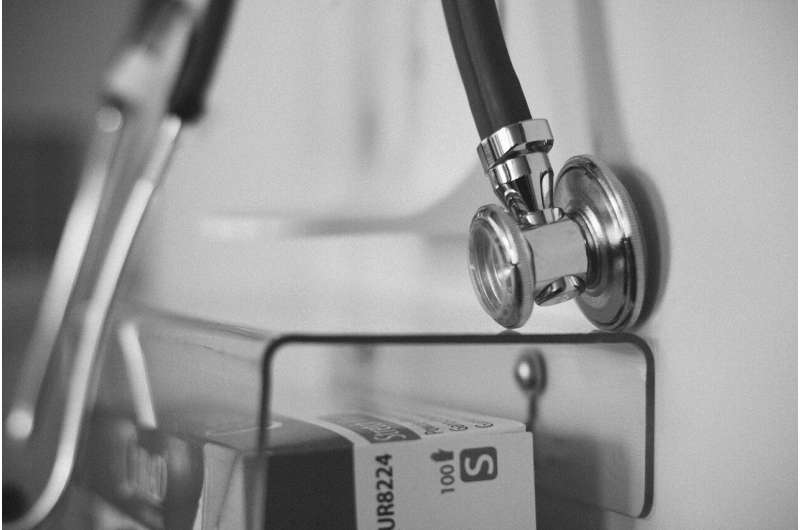 U.S. surgical residents who identify as lesbian, gay, bisexual, transgender, or other sexual and gender identities (LGBTQ+) reported higher rates of mistreatment in their training programs compared to their non-LGBTQ+ peers, according to survey results published in JAMA Surgery. The findings underscore the need for the development and implementation of interventions that create more inclusive learning environments.

“The first step is awareness, which hopefully we’re creating. Once we recognize that it’s an issue and that the issue has a name, hopefully we can start to work on it,” said Yue-Yung Hu, MD, MPH, assistant professor of Surgery in the Division of Pediatric General Surgery and senior author of the study.

Hu’s previous work explored the mistreatment and wellbeing of U.S. general surgery residents, finding that nearly one in five experienced frequent bullying in their residency programs. The experiences of surgical residents who identify as sexual and gender minorities, however, has remained understudied.

For the study, voluntary and anonymous surveys were sent to all U.S. general surgery residents training in the Accreditation Council for Graduate Medical Education–accredited general surgery programs following the 2019 American Board of Surgery In-Training Examination. Of the more than 6,300 total respondents, 4.8 percent identified as LGBTQ+.

The survey asked residents about their experiences with mistreatment, the sources of mistreatment, their perceptions of learning environments, career satisfaction, burnout, and thoughts of attrition and suicide.

Overall, the investigators found that residents who identified as LGBTQ+ reported higher rates of discrimination, sexual harassment and bullying compared to non-LGBTQ+ respondents, with attending surgeons as the most common source of mistreatment. Notably, discrimination was reported by 59.2 percent, harassment by 47.5 percent and bullying by 74.8 percent of LGBTQ+ residents.

LGBTQ+ residents were also twice as likely as to their non-LGBTQ+ peers to report considering leaving their residency program or have thoughts of suicide.

The findings are a call for U.S. general surgery programs to address mistreatment behaviors and their sources through targeted interventions that create safer and more inclusive learning environments for LGBTQ+ residents, according to the authors.