Martin Kemp, 57, is best known as the bassist in Spandau Ballet and for his portrayal of Steve Owen in Eastenders. Working in TV and music for over 40 years, Martin has had a successful and long career, despite suffering with two brain tumours in 1995. Appearing on Piers Morgan’s Life Stories in 2014, Martin revealed it was his wife Shirlie who first discovered a little lump in his head. He said he then discovered the lump had grown much bigger during filming for a TV show in Vancouver shortly after.

See a GP if you have symptoms of a brain tumour that don’t go away. It’s unlikely to be a tumour, but it’s best to be sure

“It was the strangest thing because you could feel it and it wasn’t soft like a tumour should be, this was like a hard piece of scalp,” Martin said.

The former Eastender sought medical attention where it was discovered he not only had a lump on the outside of his head, but also on the inside which was growing in the middle of his brain.

“If they’d never found this one growing out, they wouldn’t have found the one in the middle until it was too late, and that was the one that would have killed me,” Martin told Piers Morgan.

Martin went through a critical eight-hour operation and had to remain in hospital for several weeks afterwards.

Following surgery, he had a metal plate implanted over his brain under the scalp. 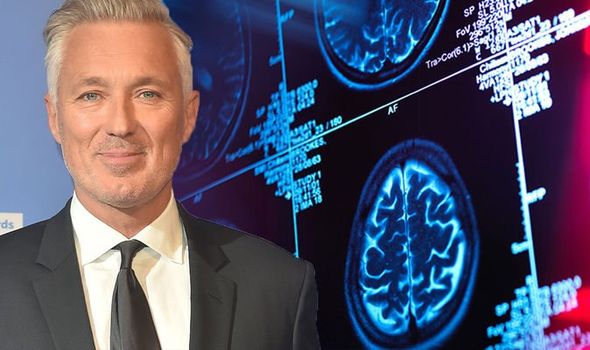 But despite the name, benign brain tumours can still be life-threatening.

They also won’t usually come back if all of the tumour can be safely removed during surgery. 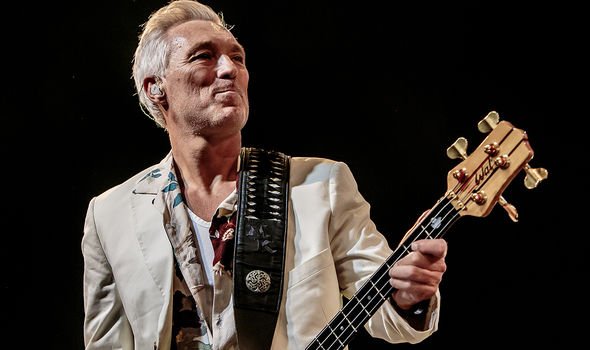 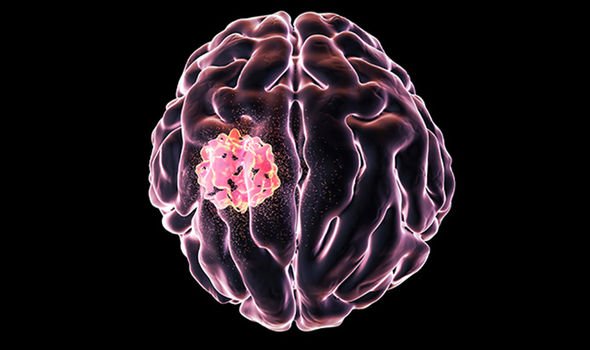 Symptoms of brain cancer include headaches, fits, regularly feeling sick or vomiting, memory problems or changes in personality and weakness, vision or speech problems that get worse.

Brain cancer can often be cured if caught early on, but tumours often come back and sometimes they are impossible to be removed.

“See a GP if you have symptoms of a brain tumour that don’t go away. It’s unlikely to be a tumour, but it’s best to be sure,” said the NHS.

As a result of his ordeal, Martin now suffers from side effects including epilepsy and dyslexia.