Malcolm Hebden, 78, is set to return to ITV’s Coronation Street this month after being absent from the show for over a year. The actor, who plays Norris Cole, took time off after a bout of ill health and undergoing emergency surgery. In summer last year, Malcolm detailed the condition that resulted in his prolonged absence from the soap. The condition was far more serious than he initially realised.

“Most of December I was in an induced coma, in the care of these brilliant, wonderful people at the Cardiac Intensive Care Unit (CICU),” he told Blackpool Gazette.

“Fortunately I didn’t realise how bad it was; I was dying. The cardiac team, headed by Mr [Joseph] Zacharias, simply saved my life.”

At the time, Malcolm had visited his GP for a chest infection, and after his heart was monitored, he was later informed an emergency ambulance had set off to collect him to take him to the hospital.

It turned out the actor had suffered a heart attack.

“I was informed by my doctor I had had at least one heart attack,” he continued.

“I was sent to hospital, by emergency ambulance to Blackburn hospital and was there one night. 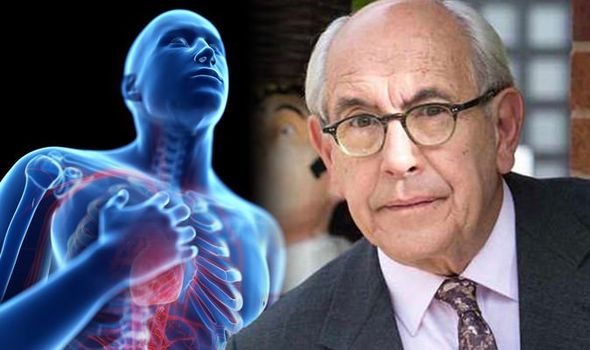 “While there I collapsed and was brought here to Blackpool Victoria – where I was operated on, in a procedure which was described by my surgeon Mr Zacharias as ‘groundbreaking’.

“The heart attack tore a hole in my heart, they operated and took a chance.”

The actor’s heart was reportedly ‘wallpapered’ by medics, to repair the damage caused by the heart attack.

This was achieved through the use of tissue taken from a cow.

A heart attack is considered medical emergency, and if you suspect the condition you should dial 999 and ask for an ambulance. 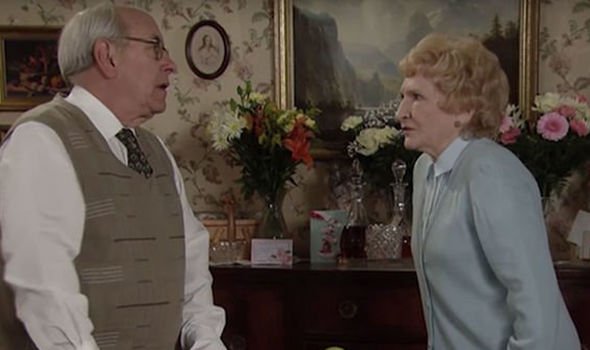 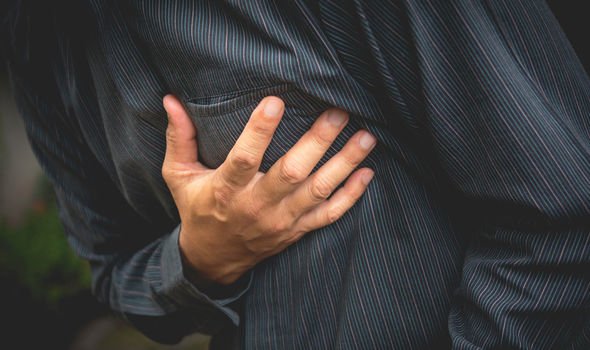 The condition occurs when the supply of blood to the heart is suddenly blocked, usually by a blood clot.

A lack of blood to the heart can seriously damage the organ and can lead to life-threatening consequences.

The NHS says symptoms of heart attack can include:

The health body adds: “It’s important to stress that not everyone experiences severe chest pain; the pain can often be mild and mistaken for indigestion.

“It’s the combination of symptoms that’s important in determining whether a person is having a heart attack, and not the severity of chest pain.”

Another Coronation Street star who’s been open about her health conditions is Kym Marsh.