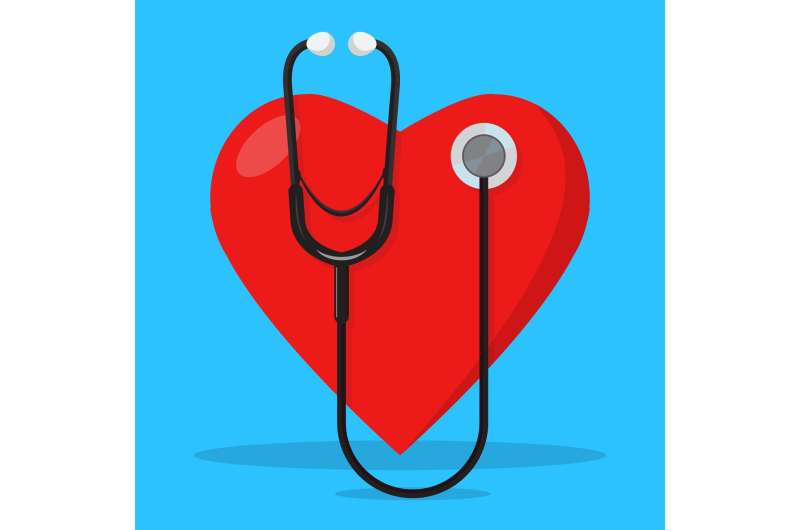 Expanding prescription of statin medication to reduce low-density lipoprotein cholesterol could be a cost-effective intervention against cardiovascular disease, according to a Northwestern Medicine study published in the journal Circulation.

“Thinking about how we can use our limited healthcare resources cost-effectively is very important for structuring healthcare,” said Ciaran Kohli-Lynch, Ph.D., a postdoctoral fellow in Health Services and Outcomes Research at the Center for Education in Health Sciences (CEHS) and lead author of the study.

HMG-CoA reductase inhibitors, commonly referred to as statins, help reduce levels of low-density lipoprotein (LDL) cholesterol and are widely used to prevent cardiovascular disease (CVD) in those at risk. Current Scottish guidelines recommend statin medication for people with more than 20% risk of cardiovascular disease within 10 years, a measure determined by the ASSIGN cardiovascular risk score.

Both the United States and England use a much lower 10-year risk threshold for prescribing statins: 7.5% and 10%, respectively. Further, the patents for major statin drugs expired during the 2010s and generic medication options have reduced the overall cost of statin treatment.

“If it was cost-effective to treat one group of patients at the patented price, we might be able to expand our treatment population as the cost-benefit tradeoff changes,” Kohli-Lynch said.

In the study, the investigators used a simulation model to predict health and cost outcomes, drawing base data and survival probabilities from the Scottish Heart Health Extended Cohort Study. The model assigns individuals in the simulated cohort to health states—each state with its own costs and health benefits—and individuals move between states based on probabilities and risk factor profiles.

Kohli-Lynch and his collaborators tested two ASSIGN thresholds for statin treatment: 10% and the current 20%.

The model found that compared to the 20% threshold, a 10% threshold expanded treatment eligibility by almost 50%, at a cost-effectiveness ratio of £12,300 per quality-adjusted life-year gained (QALY). This is well below the £20,000 per QALY threshold commonly regarded as cost-effective in Scotland, Kohli-Lynch said.

Further, because expanding statin use in the U.S. and England resulted in some pushback from clinicians, the study authors tested using different statin prioritization mechanisms. These included an age-stratified score and a treatment recommendation based on absolute risk reduction, and both were also found to be cost-effective at a willingness-to-pay of £20,000 per QALY.

“With absolute risk reduction, clinicians are treating patients with some clinical marker of risk, rather than asymptomatic ones with high non-modifiable risk,” Kohli-Lynch said.

In the future, Kohli-Lynch said he’d like to add some markers of cumulative exposure, as emerging research has repeatedly pointed to the cumulative impact of high cholesterol on CVD risk, as compared to assessing risk based on one-time measurements.