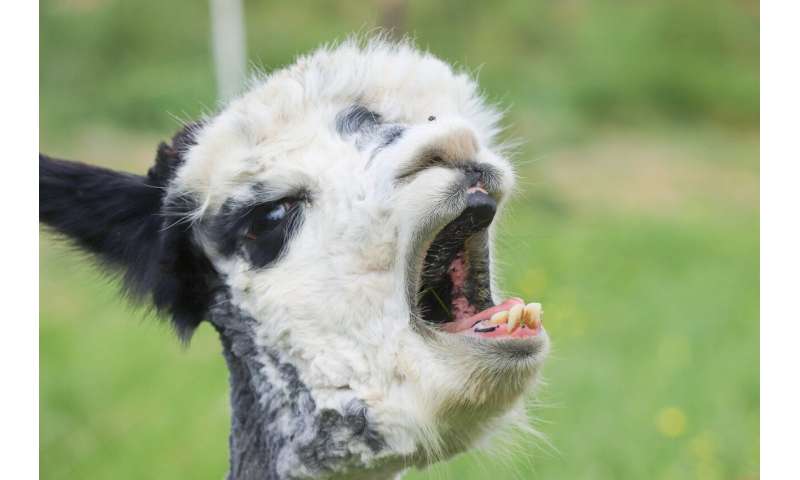 Rocky and Marley are used to the company of scientists. Like many other members of their species, the two llamas, living in pastures in rural Massachusetts, have for many years participated in research aimed to harness the wonders of their immune system. Today, however, the stately creatures are facing an unprecedented level of international attention: scientists hope the special antibodies that llamas make can be directed against SARS-CoV-2 to help find our way out of the pandemic.

Humans, too, make antibodies against SARS-CoV-2, and many groups are working on developing treatments based on them. Llama antibodies, however, come in a simpler design than their human counterparts. “For reasons that we don’t really understand, these animals make this variant of antibody that just has fantastic properties,” says Michael P. Rout, a structural biologist at Rockefeller. “It contains the good disease-recognizing parts of a human antibody, packed into a condensed warhead.”

This “warhead” is just one-tenth the size of a normal antibody, and can be cloned out to form miniature antibodies, termed nanobodies. Easy to mass-produce, nanobodies are an attractive source for developing treatments that boost people’s immunity to a particular pathogen. “We need doses of therapeutics and diagnostic tests for many millions of people,” says biochemist Brian T. Chait. “Nanobodies could become one more weapon in our arsenal against COVID-19, and potentially a widely available one.”

In order to get there, Rout, Chait and their colleagues are now extracting antibodies from llamas and examining their molecular properties to identify those most effective against the virus. Like all coronavirus research, this project is in its infancy; but if successful, it will allow the scientists to advance these potent antibodies towards the development of both treatments and diagnostic tests. Their study is one of nearly 20 COVID-19 projects that have been launched by Rockefeller researchers since early March in an effort to better understand the SARS-CoV-2 virus and speed the development of new treatments.

In most mammals including humans, a typical antibody consists of two proteins arranged in a sophisticated formation of four protein subunits. Llamas, camels, and other species of the Camelidae family make antibodies consisting of only one protein that, in spite of their simplicity, have been shown to be highly effective.

Researchers hope that llama nanobodies will turn out to have some unique advantages over human antibodies when it comes to fighting SARS-CoV-2. Their small size may allow them to better access the dense pack of spike proteins that cover the surface of the coronavirus and enable its entry into host cells. While small, they can also be more stable, and potentially could be nebulized and taken in an inhaler, like asthma medicines, as opposed to an injection. This means therapeutic antibodies will be brought directly to the sites of viral replication in our lungs and airways.

Moreover, it’s possible to combine multiple nanobodies, each targeting a different part of the virus, into one super molecule that hits multiple sites at once. “Because they are so small we can treat them like little molecular Lego and test combinations that the virus can’t wiggle its way out of.”

Marley and Rocky are cared for by Capralogics, a facility that provides antibody production services for research, and for development of diagnostics. There, the team’s collaborators give the llamas an injection of coronavirus proteins, like a vaccination. The llamas don’t get sick but their immune system starts to produce antibodies against the virus. Antibodies are naturally highly diverse molecules—each individual produces a huge variety, of which only a fraction is adequately effective against the pathogen. “Camelid immune systems are amazing—they have terrific capability of quality control, producing stable and potent antibodies,” Chait says. “So we let the masters, Rocky and Marley, figure it out for us.” After a few booster shots, blood samples are taken and sent to the researchers. “That’s where the llamas’ role stops,” Rout says. “They then go off and gallop away into their paddock.”

To analyze the sample, Rout and Chait use methods they have previously developed for an efficient nanobody identification and production pipeline: The antibody-producing cells are isolated and their DNA is sequenced. Simultaneously, researchers examine the binding properties of the antibodies, using mass spectrometry to identify which have the right properties. They then search for the DNA sequence of those select antibodies, using custom software called “Llama Magic,” and prepare them to be expressed in bacteria for mass production—a step that will allow further lab tests to scrutinize the antibodies as candidates for drug development. 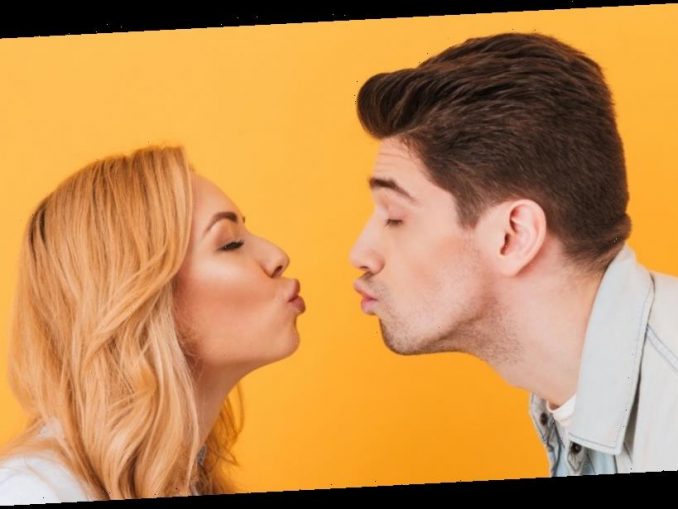 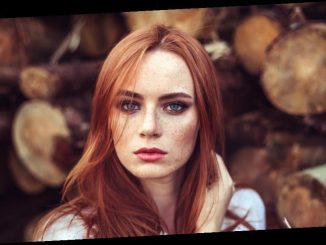 Signs your freckles need to be checked out by a doctor