In her 40s at the time, settled into family life as a wife and mother, Jamie Lee Curtis was hiding a 10-year-plus compulsion to take Vicodin. “I had been nursing a secret Vicodin addiction for a very long time,” Curtis told Variety. Vicodin is a synthetic opioid used to treat moderate to severe pain, usually following surgery or trauma, the NHS says.

When the Halloween (1978) actress had her sister stay, who had been prescribed the painkiller following an injury, Curtis started popping extra pills.

While her sister, Kelly, didn’t like the way the medication felt, so wouldn’t take them, Curtis would sneak into Kelly’s bedroom and take it for herself.

“When she was moving out, I knew she was going to find the empty bottle,” Curtis remembered.

“So I wrote her a letter and I said, ‘I’ve done a terrible thing, and I’ve stolen your pills from you, and I’m sorry.’ 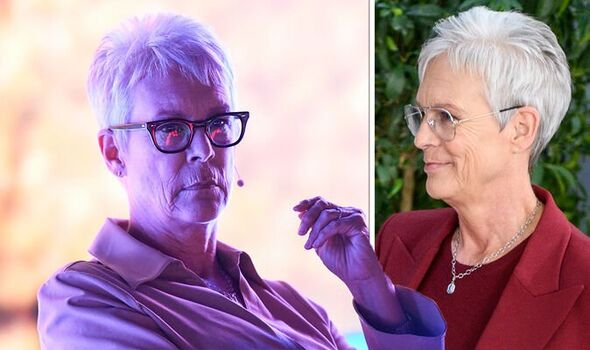 “When I came home that night, I was terrified that she was going to be so angry at me, but she just looked at me and put her arms out and hugged me.

“[Kelly] said, ‘You are an addict and I love you, but I am not going to watch you die.’

But it wasn’t until a chance encounter with a copy of Esquire, two months later in February 1999, that Curtis read an article titled “Vicodin, My Vicodin”.

As she read writer Tom Chiarella’s story about his Vicodin addiction, Curtis no longer felt alone, and she was inspired to attend her first recovery meeting.

Had Curtis not sought treatment when she did, the long-term side effects of Vicodin abuse could have been fatal.

Experts at San Antonio Recovery Center noted that long-term abuse of the painkiller could lead to liver dysfunction and eventually liver failure.

“Vicodin also slows the respiratory reflex. This can cause respiratory infections and other serious lung problems,” the experts added. 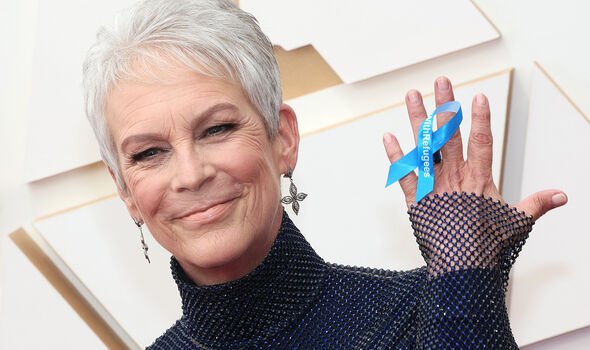 As Vicodin can lead to chronic constipation, its overuse could cause permanent damage to the intestinal tract.

The painkiller can also lead to kidney damage, cardiovascular damage, and hearing loss.

Why is Vicodin prescribed if it could lead to addiction?

The NHS says an addiction to opioid painkillers is “unlikely to happen when opioids are used to control pain”.

Curtis, on the other hand, was first given Vicodin for “something that wasn’t really painful”. 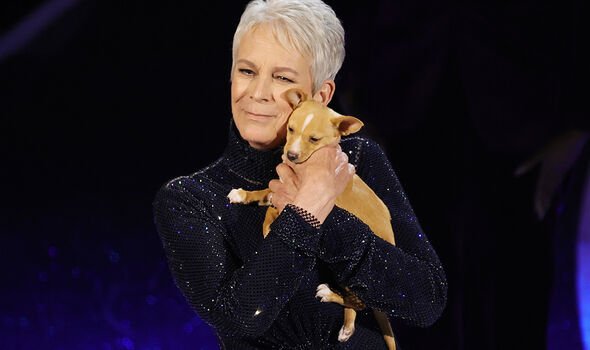 Curtis elaborated: “I had a routine plastic surgery because of a cameraman.

“We were shooting a scene in a courtroom with that kind of high, nasty fluorescent light.

“And it came around to my coverage in the scene, and [the cameraman] said, ‘I’m not shooting her today. Her eyes are too puffy.’

“I was so mortified and so embarrassed… I went and had routine plastic surgery to remove the puffiness. They gave me Vicodin as a painkiller.”

Jamie Lee Curtis features on the new episode of The Graham Norton Show on Friday, September 30 at 10:40pm on BBC One.