Home » Health News » It’s all connected: Your genes, your environment, and your health 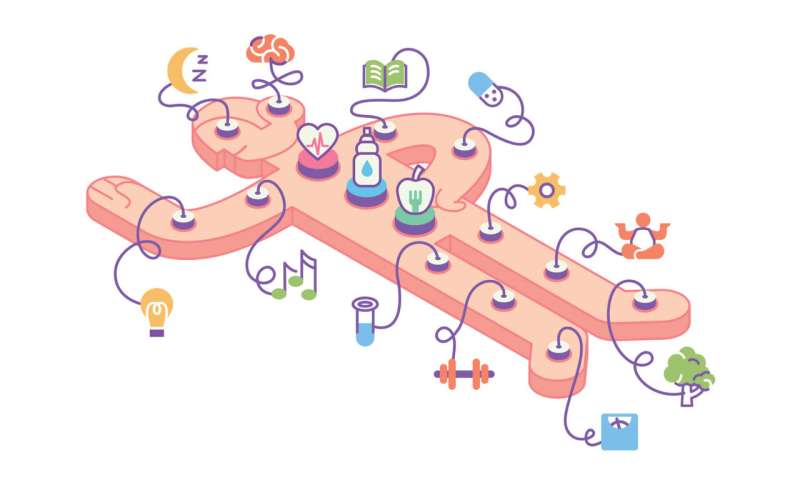 Human health is highly dependent on genetics, yet it is also known to be affected by factors in an individual’s environment—and these days that environment is quite stressful. As we shelter in place amid the coronavirus pandemic, anxiety combined with changes in our routines is driving a significant increase in alcohol consumption, and some are experiencing weight gain. On top of all this, due to recent wildfires, the air in many areas is filled with smoke and hazardous particulate matter.

Long before the events of 2020, scientists were trying to unravel the details of how the separate influences of inheritance and surroundings push and pull against one another to govern traits—such as height, athletic ability, and addictive behavior—and disease risk. Paul Williams, a statistician at Lawrence Berkeley National Laboratory (Berkeley Lab), specializes in investigating the instances where genetics and environment are most closely intertwined. His work focuses on a phenomenon called “quantile-dependent expressivity,” wherein the genes that predispose people to certain traits are amplified by environmental factors.

Now he has published three new studies on alcohol consumption, weight gain, and lung health. Each are published in separate journals, but together they suggest that these facets of health are indeed affected by quantile-dependent expressivity, and indicate that people genetically predisposed to greater drinking, weight gain, and difficulty breathing are particularly at risk in the current environment.

The findings were generated by analyzing datasets from the Framingham Study—a famous, ongoing health and lifestyle study that collects detailed records of diet, exercise, medication use, and medical history from thousands of families. The study was first launched in 1948 by the National Institutes of Health to investigate how lifestyle and genetics affect rates of cardiovascular disease, but the collected data have since been used in thousands of other studies to examine numerous facets of human disease and wellbeing.

Heritability is a term used to define the estimated proportion of a phenotype—the observable characteristics of a trait—that can be explained by genes alone. Past research has shown that there is a large variation in the heritability of body weight: for some individuals, genes appear to account for about 25% of the predisposition to be overweight, while for others, the proportion can be as high as 80%. Many scientists believe that susceptibility genes make some people more prone to weight gain and that environmental factors—including those occurring in utero—trigger the expression of genes that cause weight gain.

After examining Framingham data—including measurements of visceral and subcutaneous fat using CT-scans, which is more precise than simple body mass index (BMI) numbers—Williams found that weight heritability was over three-times greater in offspring who were at the 90th percentile of the body weight distribution than those who were at the 10th percentile.

He said the results are consistent with previous research by others showing that obesity genes have a bigger effect in people in certain lifestyle categories: heavy consumers of fried food, sugar-sweetened beverages, and fatty foods; heavy television watchers; heavy eaters; meal skippers; those who are sedentary; and those who are stressed or depressed.

Williams hopes that this new analysis, recently published in the International Journal of Obesity, will encourage scientists to move toward a new paradigm in studying and treating obesity.

“Different genes and different environmental effects are sometimes interpreted as separate, one-off phenomena, but I think these results suggests that everything is much more interconnected—namely, that seemingly separate factors can all act to increase body weight, and as body weight increases so do the effects of any obesity genes that a person carries,” he said.

Using a statistical approach called simultaneous quantile regression, Williams examined the influence that genes have on alcohol consumption in Framingham participants. His results showed there is indeed an increase in the strength of genetic influence as participants’ consumption levels went up.

According to Williams, scientists have previously found strong links between alcohol consumption and environment, with evidence showing that rural dwellers, those with low socioeconomic status, and adolescents whose peers drink alcohol are more likely to have higher intakes, among other population groups.

The traditional interpretation of gene-environment interaction is that the environment influences gene expression, which in turn produces the phenotype. However, Williams’ work suggests a more complex interaction. “I hypothesize that it is higher alcohol consumption itself, rather than the behavioral and environmental conditions that lead to higher consumption, that accentuates the genetic effects.”

His analysis, “Quantile-Specific Heritability of Intakes of Alcohol but not Other Macronutrients,” was published in the journal Behavior Genetics.

Only a small handful of genes regulating lung health have thus far been identified, making it difficult to provide preventative care for people at higher risk of developing lung (pulmonary) diseases, other than the standard advice of exercise and avoiding tobacco. One benefit of Williams’ statistical approach is that the exact genetic mechanisms do not need to be known in order to calculate the heritability of a trait or traits.

His findings from the Framingham data, published earlier this year in the journal PeerJ—Life & Environment, demonstrated that inherited pulmonary defects had about 50% more of an effect on offspring in the lowest percentile of lung function than those in the highest percentile. 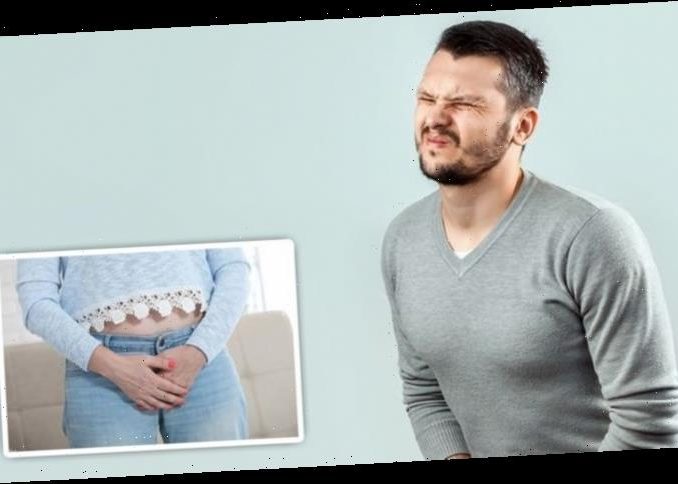