When The Wall Street Journal reported this past week that IBM is considering a sale of its Watson Health arm, the news was not entirely a surprise.

The division has seen some major milestones in the decade since Watson first wowed the world with its much-hyped Jeopardy! win in 2011 and the announcement soon after that the technology would be applied to healthcare. Then specific use cases began to emerge. Big Blue had big plans for what it might accomplish.

Since then, the Watson business has grown substantially, through a series of targeted, multi-billion-dollar acquisitions: Merge Healthcare for imaging, Phytel and Explorsys for population health and Truven Health Analytics for value-based care.

But there have also been some high-profile setbacks along the way.

Most notably, there was the deployment at Houston’s MD Anderson Cancer Center, where the cognitive computing technology was first deployed in 2013 to help oncologists mine for insights from the health system’s vast troves of research and patient data, and develop new NLP-powered decision support tools.

By 2018, the two organizations had fallen out, with MD Anderson pulling the plug on the project (after spending more than $60 million) following “multiple examples of unsafe and incorrect treatment recommendations.”

Other clients also drew back on the size of their Watson initiatives, as questions ricocheted around the healthcare industry about the big-picture promises and pitfalls of AI in healthcare. At the same time, IBM has made it a priority to showcase the many ways AI and machine learning are bringing benefit to the care delivery.

There have continued to be new innovations and partnerships, of course. Just this month, a new collaboration with Humana was announced. There’s the new blockchain-powered Digital Health Pass to help organizations develop safe work and travel policies. There have been other CDS advancements that have paid dividends for providers.

In other news, however, IBM Watson Health’s longtime chief health officer Dr. Kyu Rhee, left the company after 10 years this past month to join CVS Health as its new chief medical officer.

Options on the table

So IBM is reportedly mulling its options – “a sale to a private-equity firm or industry player or a merger with a blank-check company,” according to WSJ – for a graceful exit for the Watson Health business.

While a sale is not a given – and any potential valuation would also be an open question – IBM has recently made it clear that it would like to streamline and refocus its energies on its hybrid cloud business and other artificial intelligence use cases.

That’s apparent, in part, from the announcement this October that IBM would split into two separate companies – with one firm maintaining those iconic three letters and a newer publicly-traded group known (as of now) simply as NewCo.

The goal is to allow IBM to focus even more intently on innovating its cloud platform and artificial intelligence tools, execs said upon the news. NewCo, meanwhile, will help clients with infrastructure modernization and IT optimization.

IBM Chief Executive Officer Arvind Krishna said he sees a “$1 trillion hybrid cloud opportunity” worldwide in the years ahead – ambitions evidenced by the company’s $34 billion acquisition of Red Hat in 2018.

“Client buying needs for application and infrastructure services are diverging, while adoption of our hybrid cloud platform is accelerating,” said Krishna back in October.

“On my first day as CEO, I made a commitment to the growth of IBM,” he added in a letter to IBM staff. “I stated that a maniacal focus on our open hybrid cloud platform and AI capabilities is key to this outcome. Day by day, product by product, project by project – we are dedicated to helping our clients unlock the immense value this represents.”

So it might not be a surprise to see the company taking a clear-eyed, all-options-on-the-table view of IBM Watson Health’s place in its portfolio – whether it might be a distraction from that single-minded focus on cloud growth, and what a cash infusion from a potential sale might be able to do for those ambitions.

IBM has worked in earnest to build out Watson Health assiduously through its series of splashy acquisitions since 2015. But some observers say that could be at the root of some of its current challenges.

“The logic of a successful platform is that it attracts large scale networks of users with its simplicity and that its whole is greater than the sum of its parts,” as an analyst from Rock Health noted on Monday. “Amidst digital health’s raging platform wars, this potential exit could be seen as a cautionary tale that bundling a wide range of assets around one tech stack is not the same as platform building.”

Naturally, just as happened during the MD Anderson news back in 2018, the news of a potential Watson sale has some wondering out loud about the larger question of AI’s potential in healthcare. (Another recent WSJ subheadline: “IBM’s retreat from Watson highlights broader AI struggles in health.”)

But Paddy Padmanabhan, founder and CEO of Damo Consulting, and a Healthcare IT News contributor, says he’s still sanguine about the clinical insights and outcome improvements AI can enable in general.

“IBM’s Watson Health business came together as a result of several acquisitions,” said Padmanabhan in a statement. “The decision to sell the business may also have to do with the performance of those units on top of the core Watson platform’s struggles.”

One of the fundamental challenges for AI, he noted is that “historical data is at best a limited guide to the future when diagnosing and treating complex conditions.”

IBM Watson Health, he said “aimed to take on cancer care with a supercomputer, and experienced at least one high-profile failure with MD Anderson, which was a setback not just for IBM, but for the idea of AI in healthcare.”

But that “should not be seen as a repudiation of the potential for AI to improve healthcare outcomes,” he added. “I see these as more as scientific stepping stones and continue to be optimistic about AI in healthcare.”

“To use an oft-quoted analogy, AI’s performance in healthcare right now is more akin to that of the hedgehog than the fox,” said Padmanabhan.

“The hedgehog can solve for one problem at a time, especially when the problem follows familiar patterns discerned in narrow datasets,” he explained. “The success stories in healthcare have been in specific areas such as sepsis and readmissions. Watson’s efforts to apply AI in areas such as cancer care may have underestimated the nuances of the challenge.” 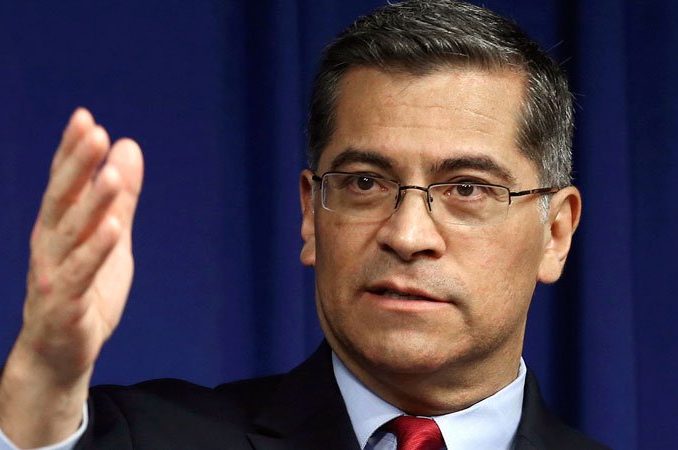 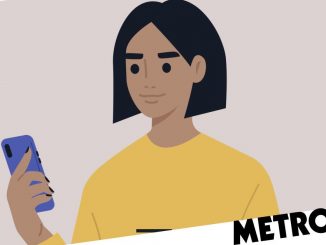 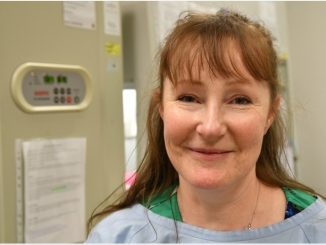 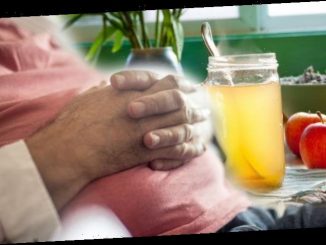