Home » Health News » ‘I have a panic attack every Survival Day’: Why Western therapy wasn’t the answer for Portia

Portia Walker-Fernando was 16 when she first saw a counsellor, overwhelmed by anger and distress that her brother was being bullied at school because he was Indigenous.

“The racism was fairly frequent,” says Walker-Fernando, a Bundjalung woman, from the Northern Rivers of New South Wales, who, at 24, still carries anxiety and depression.

“As a 16-year-old who was trying to understand why, it really, really hurt. Being Indigenous and being black is something you can’t change.” 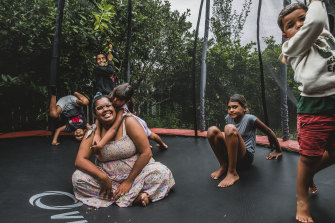 Portia Walker-Fernando from Casino, pictured with her children, believes that culturally informed healing programs are crucial to improving rates of mental illness among Indigenous Australians.Credit:Natalie Grono

Walker-Fernando says intergenerational trauma and racism have contributed to her mental health issues, with her anxiety spiking every year about January 26.

“Looking at our history and our story, there’s so much trauma embedded in that. I have a panic attack pretty much every Survival Day – or Australia Day – because of that really strong impact that it has on me,” she says.

“No one’s been given the life tools to be able to heal from these traumas, so we’re still carrying them today.”

Half the Aboriginal and Torres Strait Islander people who experience racial discrimination report feelings of psychological distress, according to a Victorian study by the Lowitja Institute, meaning they are vulnerable to developing anxiety and depression.

One in three Indigenous people experience high or very high levels of psychological distress – 2.3 times the rate for non-Indigenous Australians.

But 77 per cent of all Indigenous people aged 18-24 who had experienced high or very high psychological distress had not seen a health professional, data from the Australian Institute of Health and Welfare shows.

Aboriginal people are reluctant to access services that make them feel culturally unsafe, says Sheree Lowe, the executive director of the Centre for Aboriginal Social and Emotional Wellbeing in Victoria. She says culturally safe services are free of racism and discrimination and respect diversity of cultures.

The Victorian government established the Aboriginal Social and Emotional Wellbeing Centre as a response to the Royal Commission into Victoria’s Mental Health System, which delivered its final report in February last year.

Lowe believes investment in Aboriginal-led approaches will address the over-representation of Indigenous people with mental health conditions. She points to Victoria’s Indigenous suicide rate, which jumped from 20 in 2020 to 35 in 2021, a 75 per cent increase.

“Having a culturally safe system is one part of the solution of addressing data such as this,” she said.

Walker-Fernando is one of the young people The Age and The Sydney Morning Herald interviewed for Enough, its podcast on youth mental health.

She says while Western therapy did help her at first, there was always something missing, and the focus was always on her finding a solution quickly.

This changed in 2021 when she was introduced to We Al-li, an Indigenous organisation that provides a culturally informed, trauma-integrated healing approach using traditional methods.

There, Walker-Fernando sat in a yarning circle – a safe space for all to speak without judgment that has been used by Aboriginal and Torres Strait Islander people for thousands of years – with her mother and other Indigenous elders. 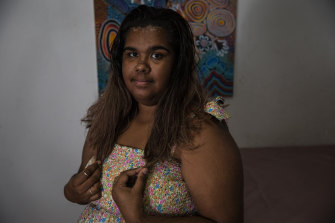 “It was absolutely amazing. It was about deep listening, and it was about storytelling and understanding my story and why I do what I do,” Walker-Fernando says.

“It actually made me come out feeling more empowered. It wasn’t like they were telling me how to fix my problems. They gave me the space to address that myself.”

We Al-li chief executive Dr Carlie Atkinson, of Yiman-Bundjalung heritage, believes the mental health benefits of Indigenous healing practices, which involve movement, art and music, can be wide-reaching. She recently set up a community healing hub in Lismore, NSW, to support residents affected by the floods.

“When people are hurting, what they want is a sense of connection and belonging. They don’t want the sharp edges of a formalised clinical mental health space,” Atkinson says.

“These programs work really well with our mob because it’s our way of doing things, but they also work for all humans.”

Everyone who answers the 24/7 telephone helpline is of Aboriginal and Torres Strait Islander heritage.

“The feedback that I’ve had from the community is that when they ring mainstream services, such as Lifeline or seek out counselling, they often have to educate the person they are seeking advice from on the cultural differences between Aboriginal and non Aboriginal people,” says national program manager Marjorie Anderson.

By contrast, every aspect of 13 YARN has been designed to be culturally appropriate – from the non-typical conversation approach to the welcome message and Aboriginal hold music. 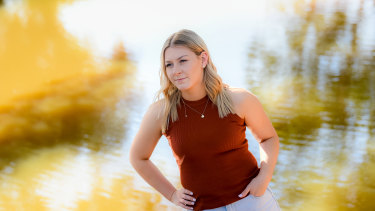 Kirsty Fealy, a 23-year-old Ngunnawal woman and student teacher, draws on her culture to help with her own and others’ mental health.

“There’s a lot of distrust with First Nations people in mental health services,” she says. “Mainstream therapy does not necessarily work for everybody, and that’s OK.”

Fealy first experienced anxiety as a child; her parents had a messy divorce when she was young, then later, in year 12, she struggled with burnout.

Going for a walk, watching the river and taking her shoes off in the grass are simple self-care techniques that make her feel connected to land.

“First Nations people have lived on this earth for thousands and thousands of years, so reflecting on that and realising how much that actually gives me peace made me start to slowly practise self-care a little bit more,” she said. 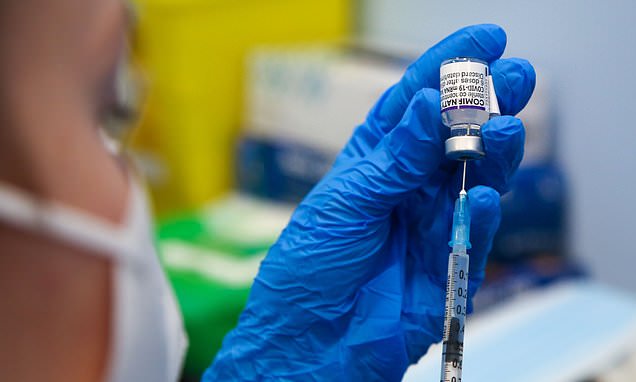