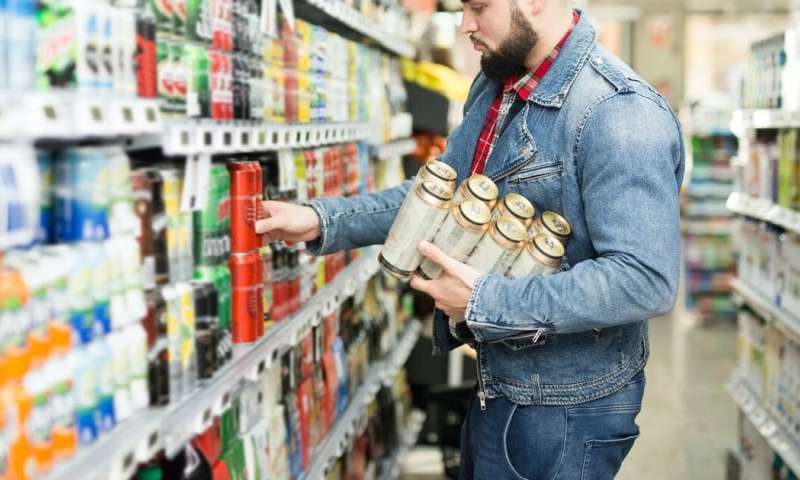 It is not surprising to hear that sales of alcohol are rising during this COVID-19 pandemic. Retail sales data for the United Kingdom reported an additional £104 million was spent in the last week of March, which is when lockdown measures were introduced, compared to the week before. Lager is where the greatest spend was found, although sales of rum rose by 92.4%.

A recent YouGov survey found that respondents reported they are consuming as much alcohol now as they were prior to lockdown restrictions coming into force. Another commissioned by charity Alcohol Change UK found two distinct reactions to the pandemic: 47% of those who were already drinking the least have cut down further or are abstaining. This is in contrast to the 21% who are drinking more since the introduction of lock down measures.

These surveys need to be treated with caution as they may not be entirely representative of the whole country and people are known to underestimate their alcohol consumption. But they give an early indication of drinking habits as a result of the pandemic.

It might be that alcohol is yet another commodity that many people are stockpiling, fearing there will be a shortage or even a ban on sales of alcohol. An estimated 50 million pints are going unused in pubs, so some people are replacing drinking out with drinking at home. As some social media accounts imply, drinking more to cope with the pressures is both an intuitive and likely response for many.

In the wake of the coronavirus outbreak, rumours of a ban on alocohol sales were soon quashed, although other governments around the world have introduced restrictions for accessing alcohol. The UK government is, however, unlikely to even consider such a move given its record on alcohol policy.

Far from restricting access to alcohol the UK government recently deemed off licenses as essential retailers, placing them in the same category as pharmacies, ensuring we can all access our favorite drug. For many having a drink during this pandemic will be one of the few pleasures they have left. 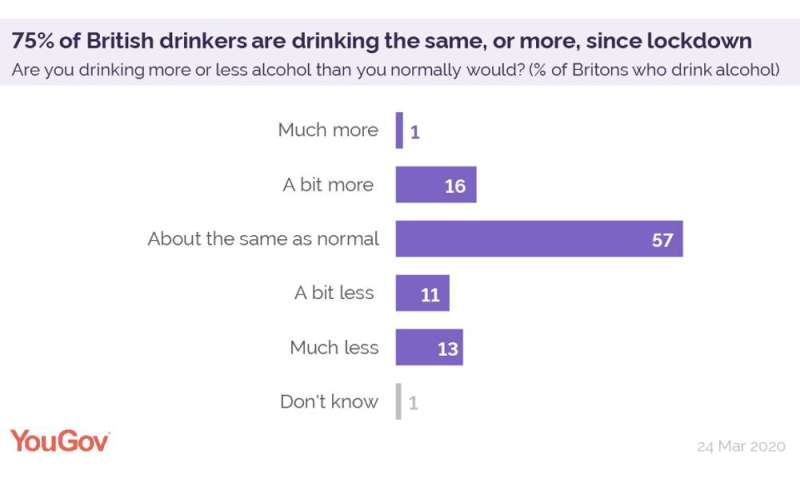 But if you are trying to optimize your immunity against COVID-19 it would be better to avoid alcohol or at least limit how much you drink as it can compromise immunity—even if the risks to health for the majority of people will be low. Don’t fall for the fake news stories that claim the opposite.

As the government does all it can to ensure the NHS has capacity to deal with the surge in demand during this pandemic, alcohol has so far not featured in any of the announcements. In 2018-19 there were 1.26 million alcohol-related hospital admissions, so more robust alcohol polices would go some way to freeing up capacity, at least in the longer term.

This is not the time to suspend public health messaging about alcohol or smoking. As we are encouraged to exercise and eat a healthy diet to ensure we reduce the impact of COVID-19 should we contract the virus, there has been no airing of the chief medical officers recommended guidelines on alcohol consumption. To keep the risk low, drinking within 14 units of alcohol a week is advised alongside having at least two alcohol-free days.

Meanwhile, sections of the alcohol industry are being encouraged to keep up marketing spend as it is now likely to be “more effective than ever”. In the public health camp, concerns have been raised that some people may be picking up more regular home drinking habits that could be hard to wind back. The daily government briefings on coronavirus would therefore be an ideal opportunity to be remind people about the CMO guidelines, but not one mention of these has been made. 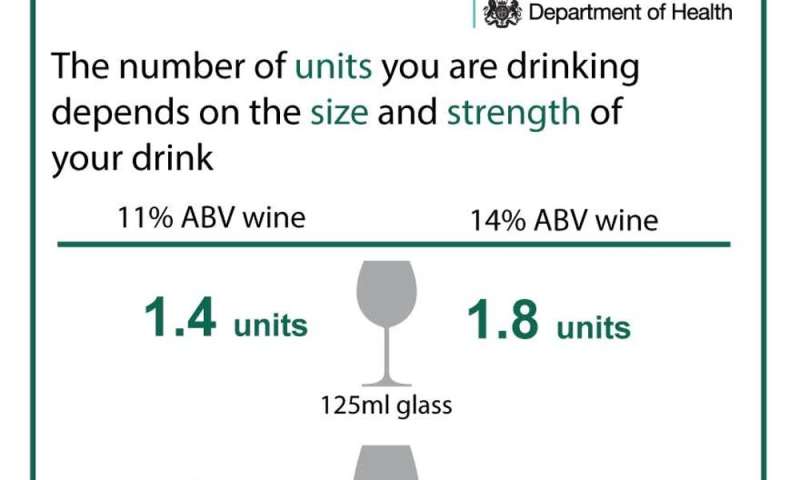 The absence of government advice in relation to alcohol could simply be an oversight given all the other demands placed on ministers during this crisis. It is also likely to be sensitive to accusations of nanny-statism at a time when most people are likely to feel alcohol is a perfectly acceptable coping mechanism.

Nonetheless, the alcohol industry has proven itself to be very effective at influencing successive governments. It has on the whole ensured that policies aren’t introduced that hurt sales, pricing or consumption of their product.

There are several examples of this, including recent budgets and, significantly, the long-running legal challenge to stop the introduction of minimum unit pricing of alcohol in Scotland. After five years of protracted legal battles, minimum pricing was eventually introduced in 2018, but the industry were accused of having used deliberate delaying tactics that cost lives. Meanwhile in England, the government made an infamous u-turn and did not introduce minimum pricing in 2013. This followed extensive meetings between ministers with alcohol industry groups. An investigation by the British Medical Journal said “politicians ignored the strong health evidence in favour of protecting the interests of industry”. 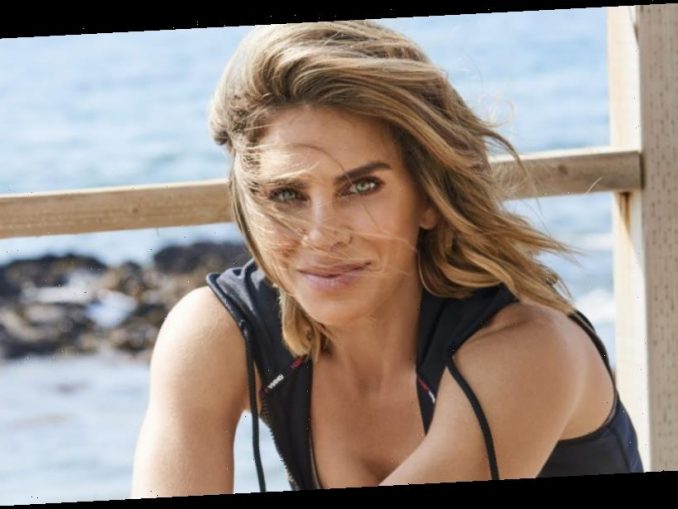 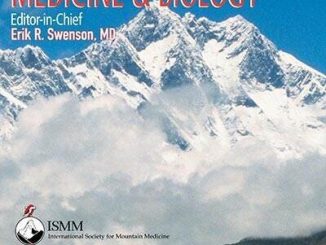 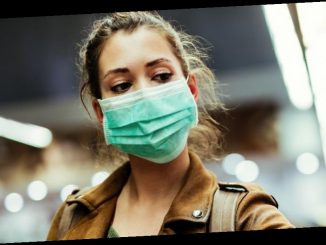 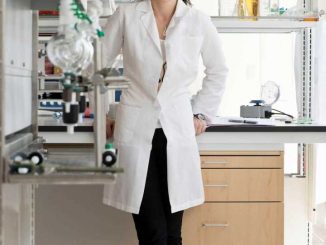 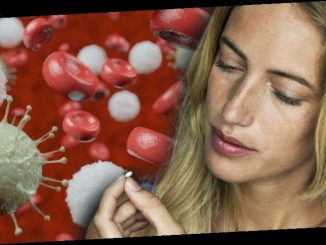