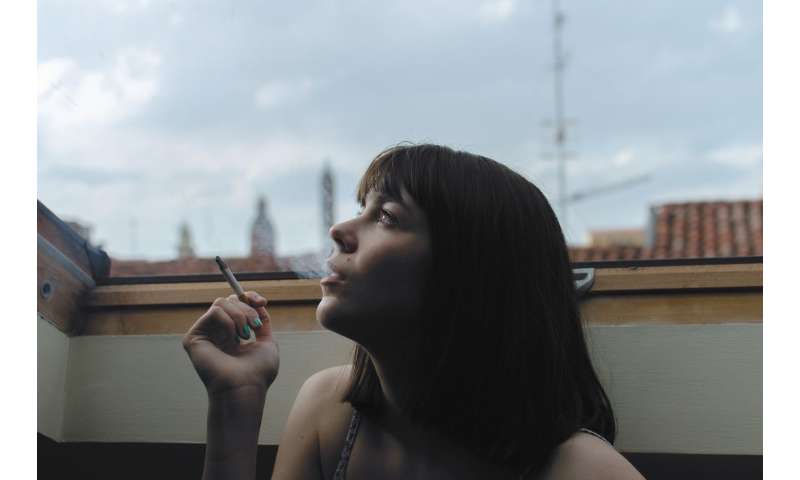 The dangers of smoking are common knowledge. Smoking during pregnancy, even second-hand smoke, can hurt both the mother and her child. But her grandchildren?

“Second-hand cigarette smoke exposure during pregnancy has damaging effects that could last for generations,” said Hitendra Chand, a biomedical researcher at the Herbert Wertheim College of Medicine.

The Chand lab recently collaborated with scientists at Lovelace Respiratory Research Institute to study the effects of second-hand smoke on animal models. The results were surprising. They observed that exposure to second-hand smoke not only damaged lung development in the fetus. They found evidence of adverse effects in second-generation animals that had never been exposed to smoke. Their findings are published in Frontiers in Immunology, the world’s most-cited immunology journal.

Studies have warned that second-hand smoke during pregnancy can cause babies to be born prematurely or with birth defects, including cleft lip, cleft palate, or both. Exposure to smoke after birth makes infants more prone to Sudden Infant Death Syndrome. It also increases their risk of developing lung conditions like asthma, bronchitis, ear infections and pneumonia.

Cigarette smoking rates, including that of pregnant smoking, continue to decline in the United States. Still, health authorities want to do more to promote the message that smoking is not healthy. The Food and Drug Administration is proposing 13 new warnings for cigarette packs and ads. These include two danger notices on the effects of smoking and children:

Warnings and educational campaigns seem to be working. Less pregnant women are smoking. About 7 percent of women report smoking during pregnancy, but the numbers are higher among younger women (20-24).

Chand’s research suggests, the dangers of smoking during pregnancy are more long-term than commonly thought.

“We observed a smoke-related defect in the enzymes that produce hydrogen sulfide, a vital signal transmitter [messenger] that helps regulate organ development,” Chand said. “And the smoke-induced defect in these enzymes was transmitted to second-generation [grandchildren] animals.”

These enzymes could potentially serve as a biomarker for determining the future susceptibility of asthma in children.