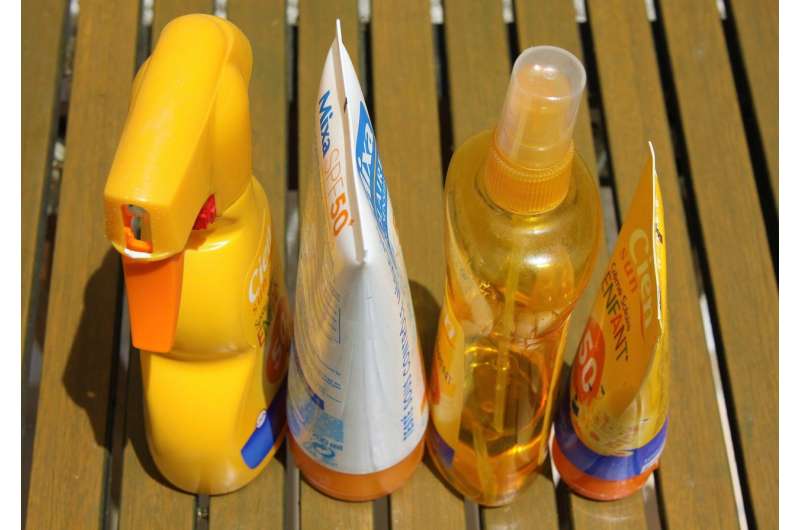 Reminders from a romantic partner might be an effective way to encourage sunscreen use by people age 50 or older, suggests a study in the May/June issue of The Journal of the Dermatology Nurses’ Association.

People over 50 are also more likely to use sunscreen if they believe it prevents sunburn—while those who think sunscreen “takes too much time” are less likely to apply it, according to the new research, led by Dawn M. Holman, MPH, of the Centers for Disease Control and Prevention.

The researchers performed a survey study examining beliefs about sunscreen use among non-Hispanic White adults 50 or older. The study focused on White adults because they are more likely to have a history of sunburn and more likely to be diagnosed with skin cancer, compared to older adults of other races and ethnicities.

The effects of common beliefs about sunscreen use were analyzed, with adjustment for age, sex, education, and geographic location. The analysis also considered the effects of skin cancer risk score, based on factors such as skin and hair color, ability to tan, and history of sunburn.

Of 237 survey respondents, about 31 percent said they often or always used sunscreen “when outside during the summer on a warm sunny day for more than an hour.” That rate was similar to findings of national surveys of sunscreen use.

Women and respondents with some college education were more likely to be regular sunscreen users. About 46% of participants with a high skin cancer risk score said they often or always used sunscreen, compared to 27% of those at medium risk and 21% of those at low risk.

After adjustment for other factors, three beliefs were independently associated with sunscreen use:

Although adults aged 50 and older are at elevated risk for skin cancer, “primary skin cancer prevention efforts have largely ignored this demographic group,” Holman and coauthors write. Skin cancer risk is affected by lifetime history of sun exposure but can also be influenced by events occurring at older ages. The new study is the first to focus on beliefs affecting sunscreen use among older White adults.

The authors suggest some messages that may help to promote sunscreen use in this age group: