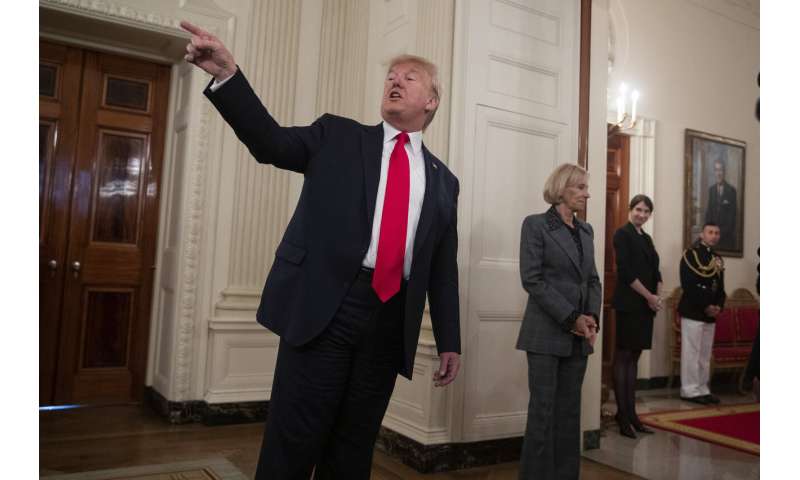 Health advocates are encouraging President Donald Trump to move forward with a federal ban on thousands of flavors used in e-cigarettes.

Trump is meeting at the White House on Friday with medical experts, health advocates and industry representatives on the problem of underage vaping.

Gary Reedy of the American Cancer Society told the president the federal government should remove all flavors, including mint and menthol. 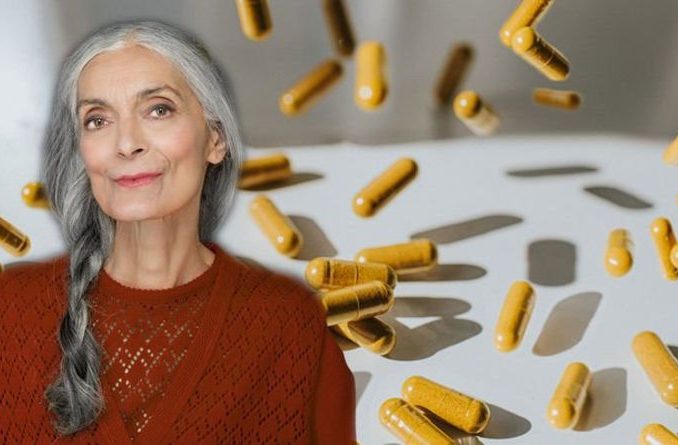 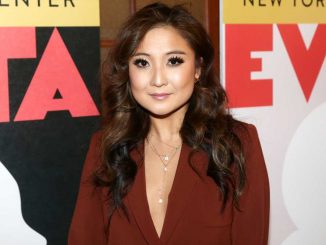 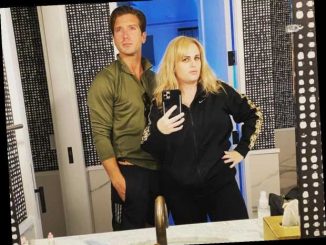 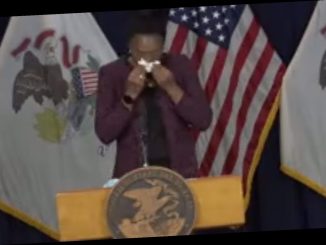