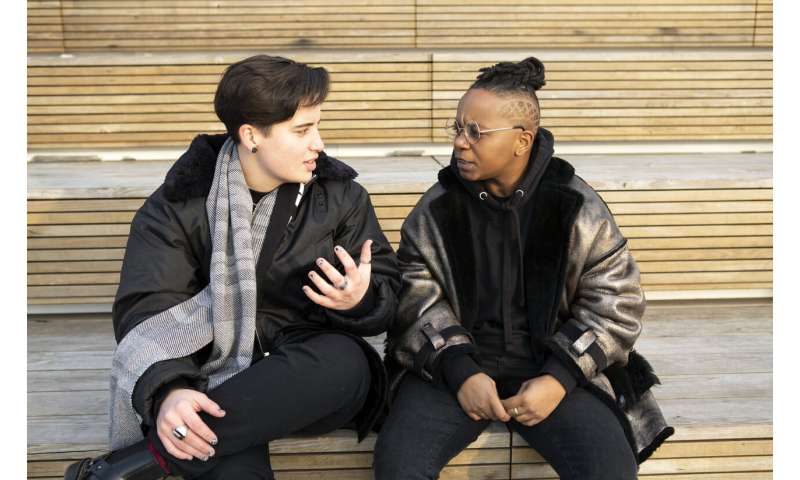 LGBTQ individuals in Washington state have higher rates of disability and poorer mental health than their heterosexual counterparts, according to a study released Oct. 4 by the University of Washington.

The results of the Washington State Equity and Diversity Project show specific disparities in the health of LGBTQ adults aged 18 and older. These adults have higher rates of chronic conditions such as arthritis and asthma, and generally have poorer physical health than heterosexual older adults.

The report is the first study of its kind to examine LGBTQ people of all ages throughout the state. The goals are twofold: to identify health disparities among Washington’s LGBTQ population, including specific racial/ethnic communities; and to come up with potential interventions to address these disparities. Nearly four dozen local and state agencies and organizations are partnering in the effort.

The work is funded by the UW Population Health Initiative, an interdisciplinary effort across the university to bring understanding and solutions to the biggest health challenges facing communities here in the Northwest, the U.S. and around the world. Six UW researchers—five on the Seattle campus and one at UW Tacoma—are spearheading the Washington State Equity and Diversity Project.

The findings are being presented Oct. 4 at the national LGBTQ Health and Longevity Conference in Seattle.

“The findings from this study have tremendous implications for the state of Washington,” said Karen Fredriksen Goldsen, a professor in the UW School of Social Work and the project’s principal investigator. Fredriksen Goldsen also leads other landmark federally funded studies, including the longitudinal investigation, Aging with Pride: National Health, Aging and Sexuality/Gender Study, which involves more than 2,400 LGBTQ adults nationwide.

“This is the first study of its kind that looks at LGBTQ individuals across generations and regions of the state and the role that race, ethnicity, economic background, sexual orientation and gender play in their health and well-being,” she said.

A supplementary community-based survey, developed by the researchers, of about 1,800 LGBTQ adults focused on economic and social inequities in the state. The survey found significant rates of discrimination, trauma and barriers to health care and other services, while noting what many respondents reported were buffers against bias and isolation: social networks and community activities.

“More attention is needed to address the vulnerabilities of trans and gender-diverse people, including those of color, who are hard-to-reach populations,” Fredriksen Goldsen said.