As health care re-emerges as a potential leading issue heading into the upcoming 2020 presidential election, a new poll shows that, for many Americans, it’s also a financial issue. .

According to a new national survey by Gallup and West Health, Americans borrowed $88 billion to pay for health care in the past 12 months.

In a number of cases, the costs were so high that individuals chose to forgo medications or treatment. For example, the survey notes that 15 million Americans deferred purchasing prescription drugs due to the costs of the medications.

Beyond that, there were 65 million adults who chose not to seek treatment for a medical issue because of the cost, according to the survey.

The same concern reportedly emerged during times of crisis, with 41% of survey respondents saying that they decided not to receive care in an emergency department due to the costs in the past year. 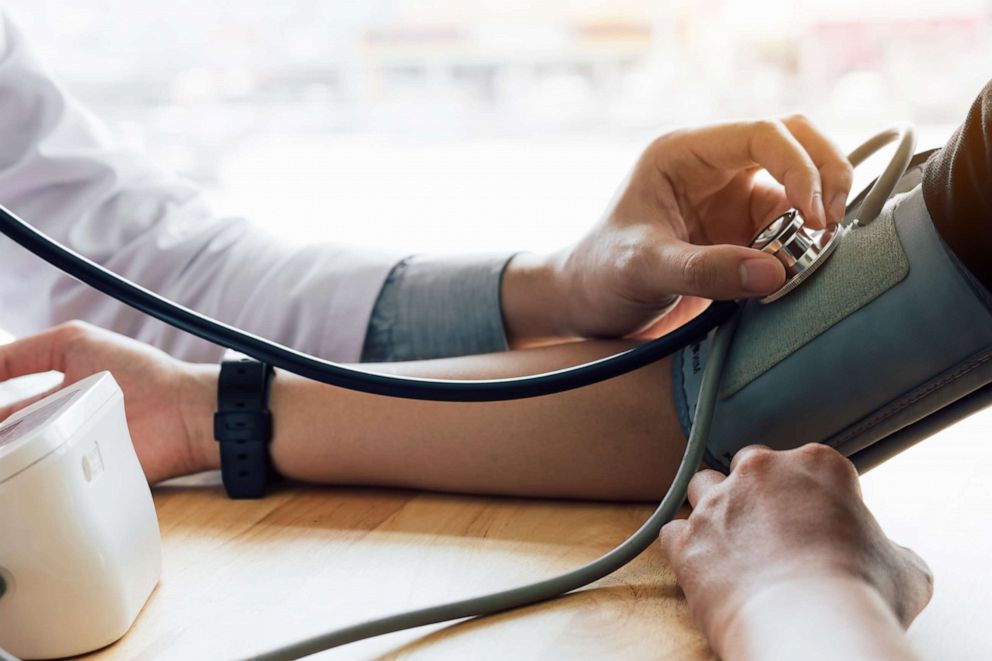 Overall, 77% of the people who responded to the Gallup-West Health survey said they were either “extremely concerned” or “concerned” about the costs of health care in the U.S.

For those who choose to seek treatment and pay for it, the vast majority think that they’re overpaying, with 76% saying that they think Americans are paying too much for health care relative to the quality of the care.

That said, nearly half (48%) of respondents think that the quality of care in the United States is either the “best in the world” or “among the best.”

The survey results were based on responses from telephone interviews conducted this year between Jan. 14 and Feb. 20.