THE UK had its hottest day of the year at the weekend, as temperatures soared across the country. The so-called Sahara Bubble was responsible for the scorching conditions, which brought hot weather to the UK from northern Africa. A cooler week ahead may sound like respite, but it will spell trouble for hay fever sufferers across the country. A variation in the weather conditions can cause the pollen count to climb.

According to the Met Office, the temperature has dropped to 71F today and intermittent sunny spells and showers is likely to follow.

Tree pollen usually first occurs from March to mid-May and has two peaks from mid May to July. Pollen bombs occur as flowers and plants need a period of both cool and warm weather in order to flower.

The sudden decline in temperatures is fertile ground for plants to flower.

Long winters often mean that plants that haven’t flowered during spring time will all flower at once which causes more pollen to be released, creating hellish conditions for those who suffer from hay fever. 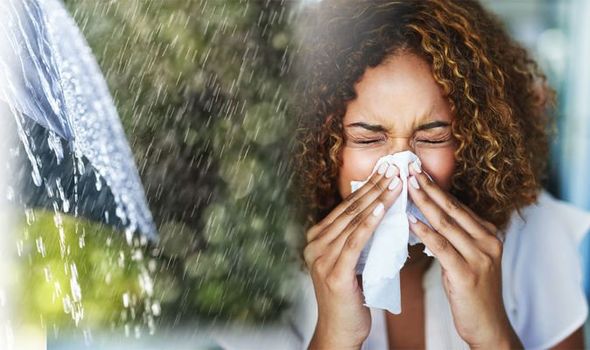 If hay fever sufferers do not take the necessary precautions, they will experience a number of irritable symptoms this week such as sneezing and coughing, a runny or blocked nose, and itchy, red or watery eyes.

The symptoms may be particularly acute for asthma sufferers, who tend to be the worst hit.

According to the NHS, people living with asthma may experience a tight feeling in the chest, shortness of breath,may become wheezy and have coughing fits.

What steps can sufferers take to minimise the risks? The NHS recommends taking the following measures: 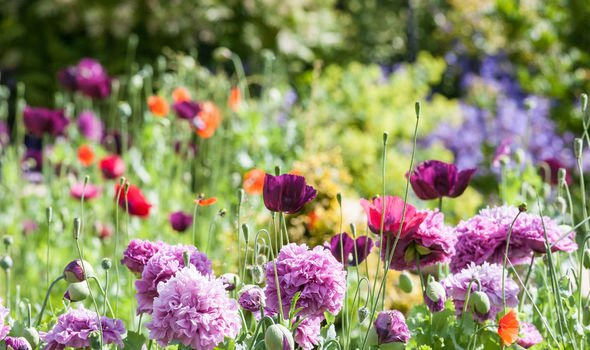 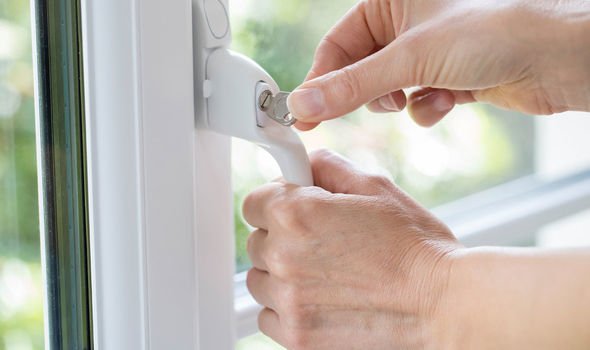 For people living with asthma, Sonia Munde, Head of Services at Asthma UK, outlined the following steps to safeguard against the risks:

“Take your prescribed preventer medicine to soothe your irritated airways so you’re less likely to react to the pollen trigger.

Take hay fever medicines such as antihistamines as they stop the allergic reaction that triggers asthma symptoms and keep itchy eyes and runny noses at bay.

Everyone with asthma should keep their blue reliever inhaler with them at all times in case of an emergency.”

People living with asthma in cities should also stay vigilant. The combination of pollution and pollen count can increase the likelihood of an asthma attack. 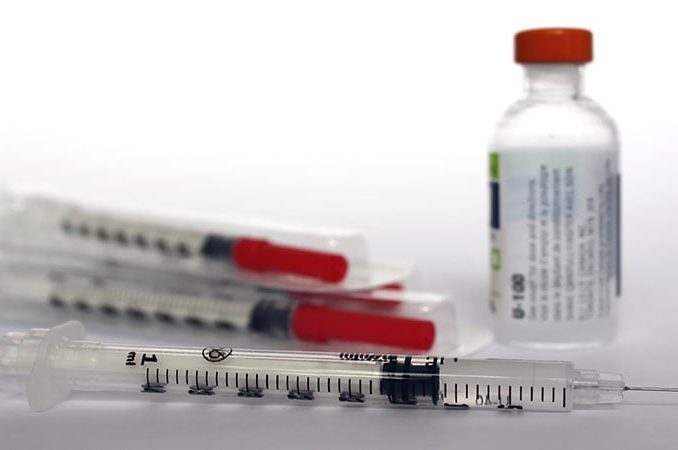