Using sophisticated 3-D genomic mapping and integrating with public data resulting from genome-wide association studies (GWAS), researchers at Children’s Hospital of Philadelphia (CHOP) have found significant genetic correlations between inflammatory bowel disease (IBD) and stress and depression. The researchers went on to implicate new genes involved in IBD risk that are enriched in both derived hypothalamic neurons, from a part of the brain that has a vital role in controlling stress and depression, and organoids derived from colon cells, a region more commonly studied in the context of IBD.

The findings were published in Cellular and Molecular Gastroenterology and Hepatology.

“Our results implicate a role for the hypothalamus in the genetic susceptibility to IBD,” said senior author Struan Grant, Ph.D., a director of the Center for Spatial and Functional Genomics at CHOP and the Daniel B. Burke Endowed Chair for Diabetes Research. “Epidemiological data has previously shown overlap between IBD and stress and depression, and now we have generated genomics data to support that association. Our results suggest that the hypothalamus warrants further study in the context of IBD pathogenesis.”

IBD, which includes both Crohn’s disease (CD) and ulcerative colitis (UC), is principally an immune-mediated condition characterized by dysregulated inflammation of the gastrointestinal tract. The disease course ranges from chronically active to intermittent or rare flares. Multiple genetic and environmental factors are known to contribute to the pathogenesis of IBD, including more than 230 loci for the disease that have been reported through GWAS analyses. Many of the genes residing at these loci have been implicated in pathways related to the immune system and the microbiome.

To begin, the researchers performed genetic correlation analyses between IBD and depression to assess the degree of genetic commonality between the two conditions, using publicly available data. The research team used depression as a proxy for stress because there are a limited number of GWAS efforts focused on a consistent definition of stress, while in contrast, the genetics of depression has been relatively well-studied, resulting in a large, relatively uniform body of work.

The research team then performed further analyses in order to validate the correlation between IBD and depression. First, they measured the enrichment of IBD-associated genetic variants in the 3-D genomic patterns within hypothalamic-like neurons (HNs) and colonoids from rectal biopsies and found a highly significant four-fold increase in HNs and a seven-fold increase in the better-known colonoid setting. The researchers then used a sophisticated “variant-to-gene mapping” approach devised at CHOP to determine which genes are implicated in the pathogenesis of IBD at these enriched signals. Then, assessing those implicated genes, the researchers looked for pathways potentially influenced by IBD-associated genetic variants.

Through this variant-to-gene mapping effort, the researchers implicated 25 genes in HNs for conferring risk for IBD. Eleven of those genes have known functions in the brain, in particular CREM, CNTF and RHOA, which are genes that encode key regulators of stress. Seven of those genes were also implicated in the colonoids. In terms of pathways, the researchers observed an overall enrichment for hormonal signaling pathways, in addition to the expected enrichment in immune and microbiome signaling pathways. 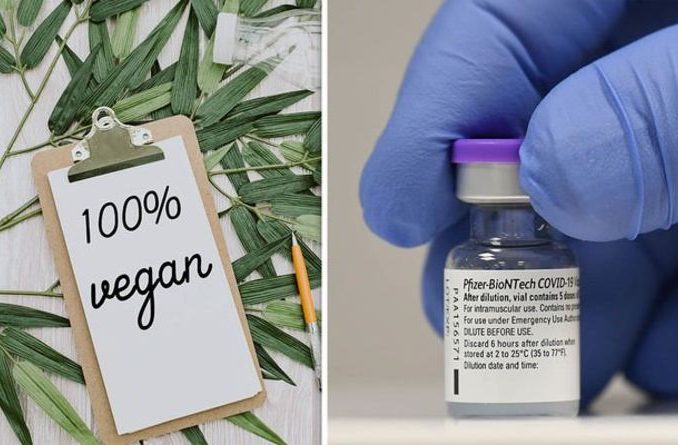 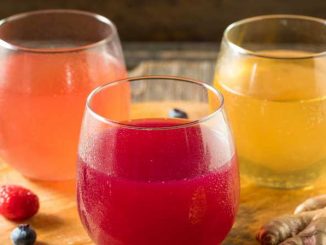 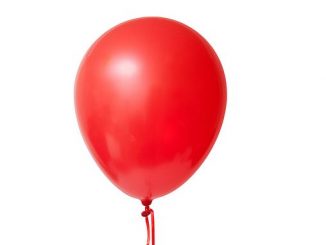 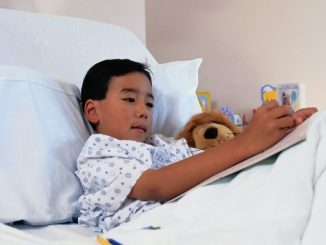