Home » Health News » From bushfires, to floods, to COVID-19: How cumulative disasters harm our health and erode our resilience 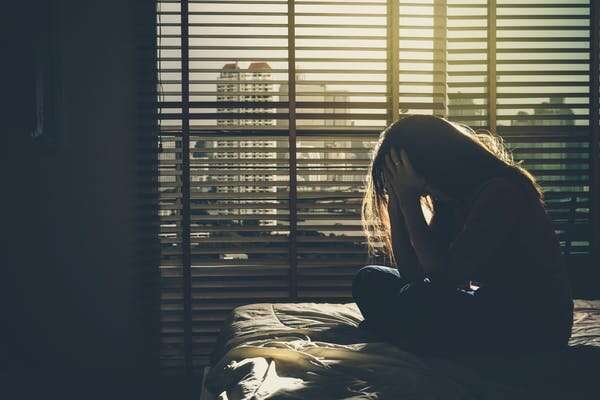 Many of us will be exposed to a disaster in our lifetime. In the past two years alone, Australians have lived through bushfires, floods, cyclones, and the ongoing COVID-19 pandemic.

It’s normal to experience a range of reactions following disaster, such as sadness, anxiety, depression, hyperactivity, irritability or even anger.

The good news is, research tells us most people will recover without the need for professional help. Only a small number of people who experience a disaster will go on to develop long-term mental health problems.

But exposure to more than one disaster can take a unique toll.

We are now beginning to understand the effects of being exposed to multiple disasters. In the United States, people who experienced both Hurricane Katrina in 2005 and the Deepwater Horizon oil spill in 2010 had significantly increased anxiety and post-traumatic stress disorder (PTSD) than those who experienced only one of the disasters.

Mental health issues were a significant concern after the Deepwater Horizon oil spill; greater levels of disruption to people’s lives, work, family, and social engagement were associated with increased symptoms of anxiety, depression, and post-traumatic stress.

People who had also experienced losses from Hurricane Katrina were highly associated with negative mental health outcomes. Those who experienced both disasters were also more likely to report respiratory illness, heart problems, fatigue, headaches and migraines.

Women who were exposed to both the hurricane and the oil spill and experienced illness or injury because of the hurricane disaster were more likely to have poorer mental health compared to the general population.

Meanwhile, New York residents exposed to both the 9/11 attacks and the American Airlines Flight 587 crash that occurred in New York two months later had poorer mental and general health if exposed to both disasters compared to one. This held true for people who experienced direct (including working on the rescue or survivors) or indirect exposure.

What causes this cumulative effect?

One possibility is that experiencing multiple disasters influences our feelings of safety, security, and even our hope for the future, and this increases the negative impact on mental health.

Other research suggests persistent social and economic stress associated with cumulative disaster exposure goes some way to explaining this.

Mental health symptoms resulting from exposure to one disaster could also increase vulnerability and erode resilience, making us more susceptible to the effects of subsequent disasters. 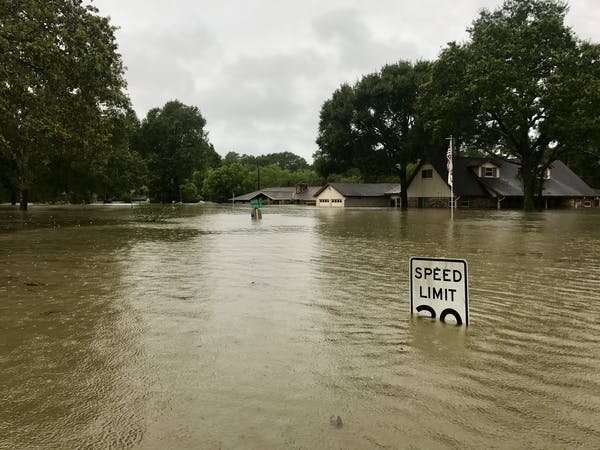 Will one more disaster ‘push us over the edge?’

Is there a limit to resilience? Is there a point at which one more disaster will push us over the edge?

According to George Bonanno, a professor of clinical psychology at Columbia University in New York, there’s very little evidence on this.

And capacity for resilience likely depends on a variety of factors unique to each person and their experience.

While published research on the effects of cumulative disaster exposure on people from disadvantaged backgrounds is lacking, we do know people who are poorer are more likely live in areas which are more vulnerable to natural disasters, as well as housing types which are less protective against disaster risks.

They also generally have poorer physical and mental health to begin with.

So the burden of cumulative disaster exposure, and its effects on resilience, could be worse for people who are disadvantaged.

What can we do?

We can help build resilience to the impact of cumulative disasters by improving emotional and material supportive strategies.