In honor of the 34th annual National Coming Out Day, a new report is reiterating the power of familial support for openly LGBTQ children and teens.

The Trevor Project, the world’s largest suicide prevention group for LGBTQ youth, released a research brief yesterday (October 10) exploring the mental health of LGBTQ youth who have come out of the closet. The data was pulled from the organization’s 2022 National Survey on LGBTQ Youth Mental Health, which compiled responses from nearly 34,000 youth and young adults ages 13–24 across the United States.

Researchers’ findings were illuminating: Across the board, today’s LGBTQ youth appear to be coming out about their sexual orientation at younger ages. Participating youth ages 13–17 reported coming out to their family and friends at an average age of just 13. Among participants ages 18–24, that same average was 16 years old. 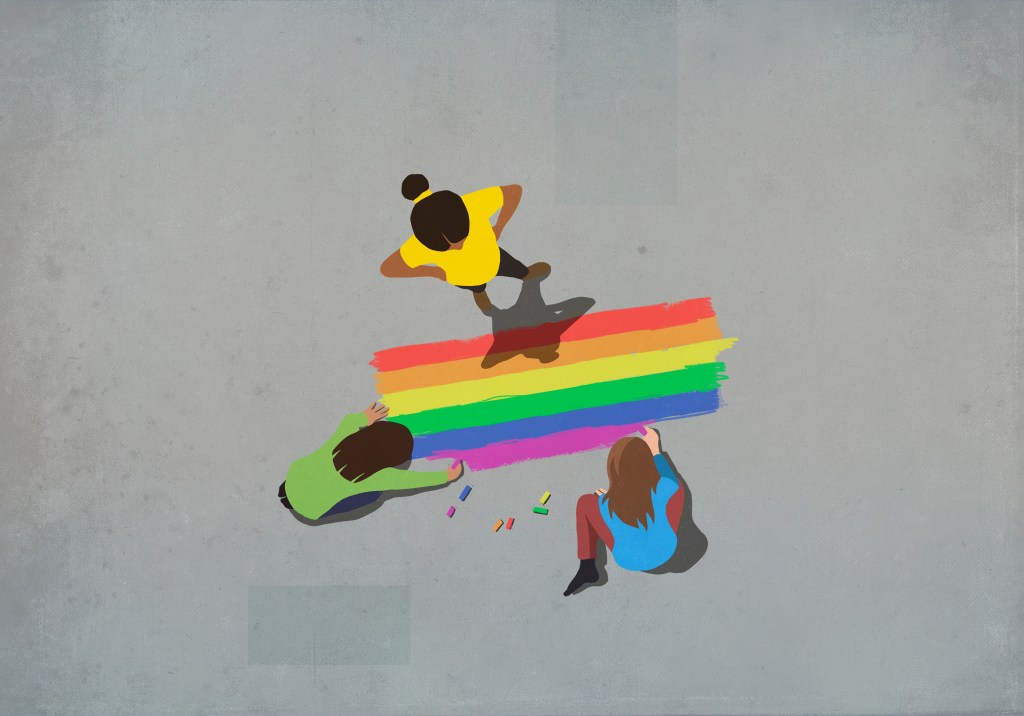 Although their courage in the face of anti-LGBTQ stigma is admirable, openly queer youth who came out younger did report “higher rates of victimization due to their sexual orientation or gender identity,” including discrimination, threats of physical harm, and physical violence. Youth who came out before age 13 were also more likely to have “seriously considered” death by suicide in the past year.

Importantly, researchers did uncover one factor that was linked to substantially better mental health for openly LGBTQ youth: familial support. LGBTQ youth who came out before age 13 and had supportive family members reported attempting death by suicide in the past year at half the rate of their peers who didn’t have that backing.

In the brief’s discussion section, researchers noted that LGBTQ youth are “not inherently prone to poor mental health and suicide risk” because of their identity; rather, it is the quality of their environment that impacts their wellbeing. This is in line with previous research, including a 2019 report from The Trevor Project that also demonstrated a link between supportive adult figures and decreased suicide risk for LGBTQ youth. 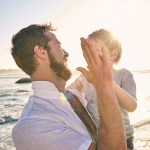 “The constant is that LGBTQ youth who have support from others report better outcomes, suggesting that parents and family members, teachers, school administrators, and other direct service providers must ensure that the spaces LGBTQ youth find themselves in are affirming and supportive of their identities,” the 2022 research brief concludes.

Are you a parent or educator wondering how best to support your LGBTQ child or student? There are a plethora of resources out there with action items, including guides from GLSEN and PFLAG. The Trevor Project also offers a robust Coming Out Handbook for closeted LGBTQ people considering how and when to open up to their family, friends, and community.

Before you go, check out the best and most affordable mental health apps we swear by: