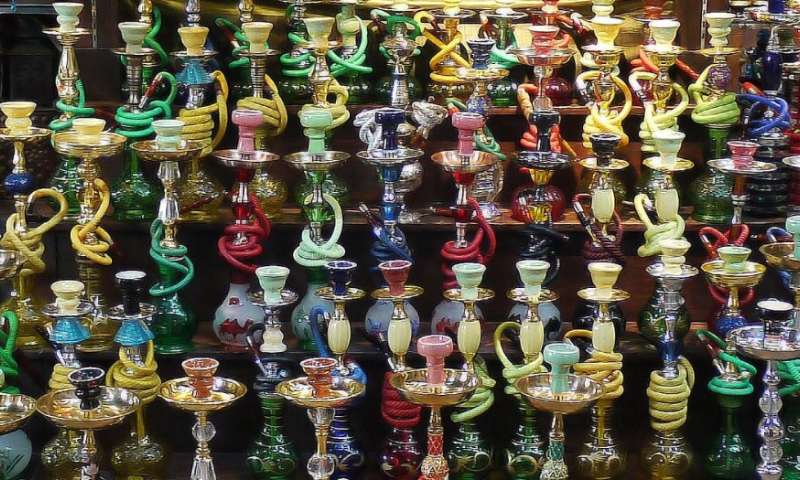 Flavored tobacco is one of the major factors behind the popularity of waterpipe smoking in the United States and internationally, a recent FIU study found.

“We wanted to better understand how flavored tobacco—which is extremely popular among young waterpipe smokers—was really affecting waterpipe smoking at different stages of their use trajectory,” said Wasim Maziak, principal investigator on the project and chair of the Epidemiology Department at Stempel College.

This cross-over study was conducted among 144 current waterpipe smokers, who reported waterpipe smoking less than once a week or at least once a week in the past 6 months. Participants attended two counterbalanced 45 -minute smoking sessions that differed by flavor, offering either their preferred flavored tobacco or unflavored tobacco. The researchers measured puff topography, expired carbon monoxide, plasma nicotine and subjective measures to understand if the smoker found the experience more or less satisfying, depending on the tobacco used.

“We suspected, based on the popularity of flavored tobacco, that the flavors would enhance waterpipe users’ experience, while the unflavored [tobacco flavored] variant would do the reverse,” Maziak said.