Regulators have given the green light to the first alopecia treatment proven to regrow hair.

Trials have shown that taking the daily pill can almost entirely reverse the condition that causes hair to fall out in clumps.

Called baricitinib, the drug is already in use on the NHS for a number of conditions, including arthritis, dermatitis and even severe Covid. It works by interrupting faulty signals that make the immune system attack hair follicles.

NHS spending chiefs will now review baricitinib and decide whether the health service will fund the treatment for alopecia.

Charities and doctors celebrated the news, and called for the NHS to pay for patients with the most severe form of alopecia to receive baricitinib as soon as possible.

‘This is a really important step in the right direction for a group of patients who up until now had no effective treatment options,’ says Sue Schilling, chief executive of the charity Alopecia UK.

‘Alopecia is an incredibly debilitating condition that leaves people depressed, anxious, and sometimes even suicidal. The NHS needs to fund this so patients can receive it for free.’ 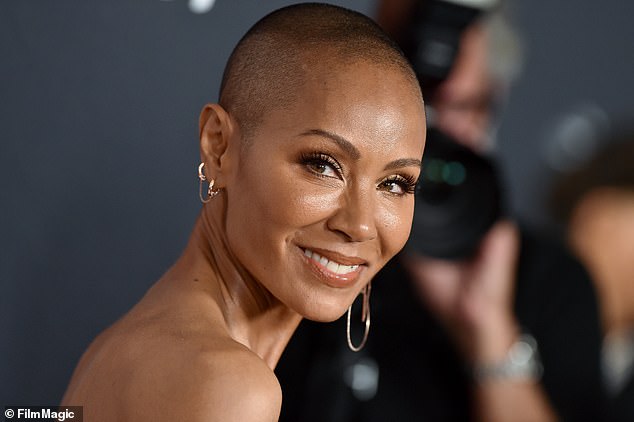 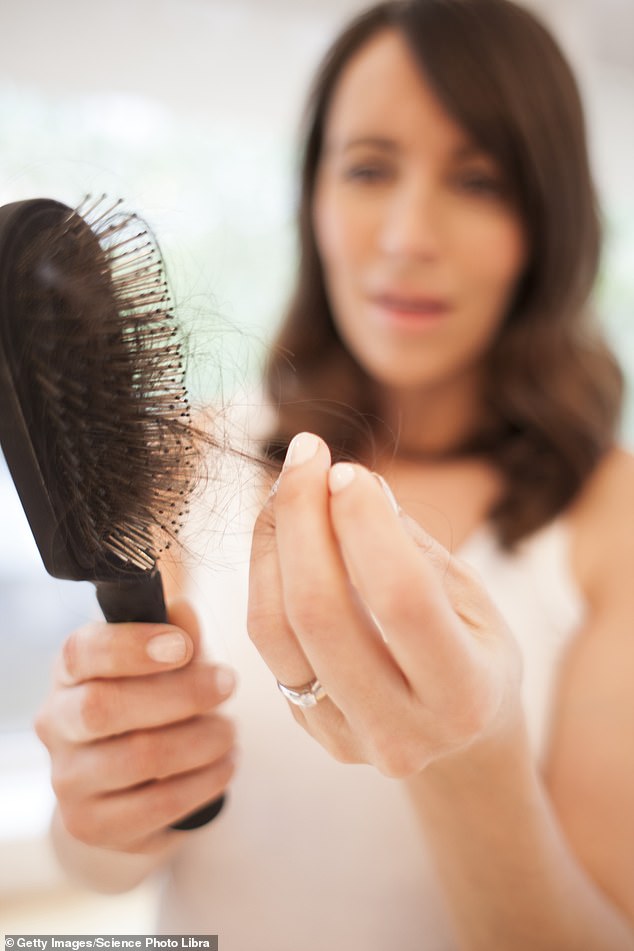 Dr Paul Farrant, consultant dermatologist at University Hospitals Sussex NHS Foundation Trust, says: ‘Given the clear benefits, it’s likely that people with the most severe form of alopecia will soon be able to access baricitinib.’

Alopecia is the term used to describe hair loss, which affects roughly 40 per cent of women, and 30 per cent of men at some point in their lives.

About 100,000 Britons have a condition called alopecia areata, where cells in the immune system attack hair follicles, for reasons not understood. Over a period of weeks, hair begins to come out in clumps, resulting in bald patches. Some people also lose eyebrows, eyelashes and hair elsewhere on the body.

The Matrix actress Jada Pinkett Smith suffers with the condition, which came to global focus in April when the Oscars host, comedian Chris Rock, made a joke about it and was slapped on stage by her husband, Will Smith.

Steroid treatments can be prescribed – either in a cream form, as an injection into the scalp or as pills – and are effective in one in five patients. But taking steroid pills long-term can dramatically increase the risk of serious conditions such as type 2 diabetes, so doctors recommend patients stop taking them after six weeks. Steroid creams can irritate the skin and cause agonising migraines.

Baricitinib, part of a family of drugs called JAK inhibitors, can be taken daily and continued indefinitely. Side effects are usually minimal because, unlike steroid drugs, this medication does not attack healthy immune cells.

Studies show that, for a third of patients, baricitinib sparks hair regrowth within three months and it continues to grow back. Patients who respond to the treatment see 80 per cent of their hair return. Some dermatology clinics are already offering patients baricitinib – at a cost of £1,000 a month – and charities are concerned the high price is forcing many to buy the drug abroad. 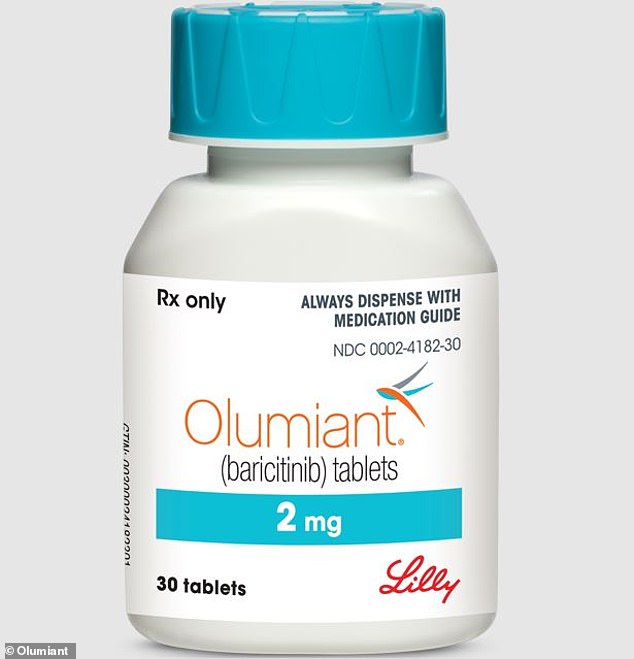 Baricitinib, part of a family of drugs called JAK inhibitors, can be taken daily and continued indefinitely

‘We’ve heard of a number of people buying it from overseas and taking it without medical supervision,’ says Schilling.

‘Taking a drug like this in large doses can be unsafe, especially without monitoring. This could be avoided if the treatment is available on the NHS.’

Dr Farrant says he has given baricitinib to more than 30 patients. ‘For those who respond, the effects can be transformative,’ he says. ‘They go from no hair to full hair.’

One patient to benefit from baricitinib is Tyson Braun, 37, from Milwaukee, Wisconsin in the US. He began to lose his hair at the age of 25, after suffering flu. ‘At first, it was just patches on my beard,’ he says. ‘Then the hair on my head was coming out too. Within a year I didn’t have any hair anywhere on my body.’

Tyson unsuccessfully tried a number of a treatments. Then two months ago, he got a prescription for baricitinib.

He says: ‘There’s already hair sprouting on my face, where I used to have a beard. And there’s even a bit on my head.

‘Every day it feels like there’s more. I never expected to have hair again. My two sons have only ever known me as bald. ‘It will take some explaining when it grows out even more.’