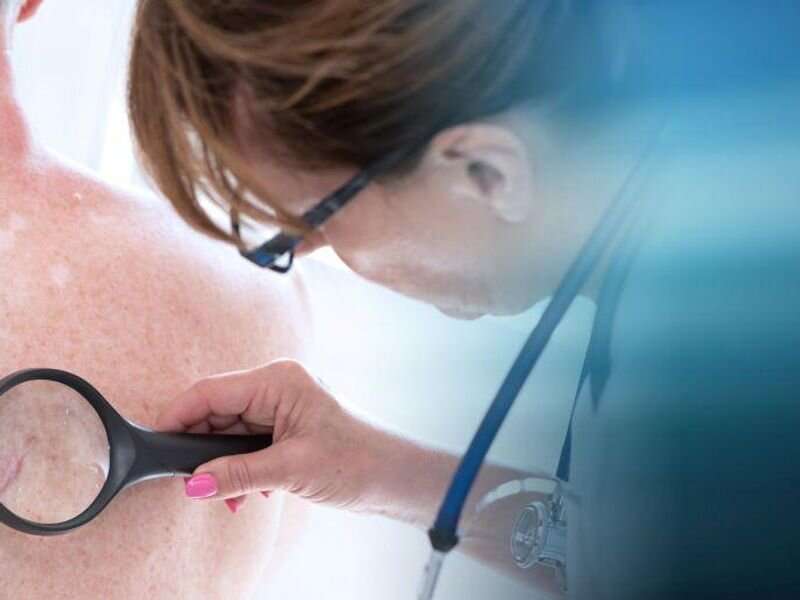 The U.S. Food and Drug Administration has approved SPEVIGO (spesolimab-sbzo) as the first treatment option for generalized pustular psoriasis (GPP) flares in adults.

SPEVIGO is a novel, selective antibody infusion that blocks the activation of the interleukin-36 receptor, which is part of an immune system signaling pathway thought to be involved in the cause of GPP. The approval was based on a 12-week trial in which 53 patients with a GPP flare were treated with SPEVIGO or placebo. After one week, more patients treated with SPEVIGO showed no visible pustules than those treated with placebo (54 versus 6 percent).

“GPP flares can greatly impact a patient’s life and lead to serious, life-threatening complications,” Mark Lebwohl, M.D., lead investigator for the trial, said in a statement. “The approval of SPEVIGO is a turning point for dermatologists and clinicians.”