A new study suggests that face masks have a negligible negative effect on the levels of carbon dioxide and oxygen that a person breathes. 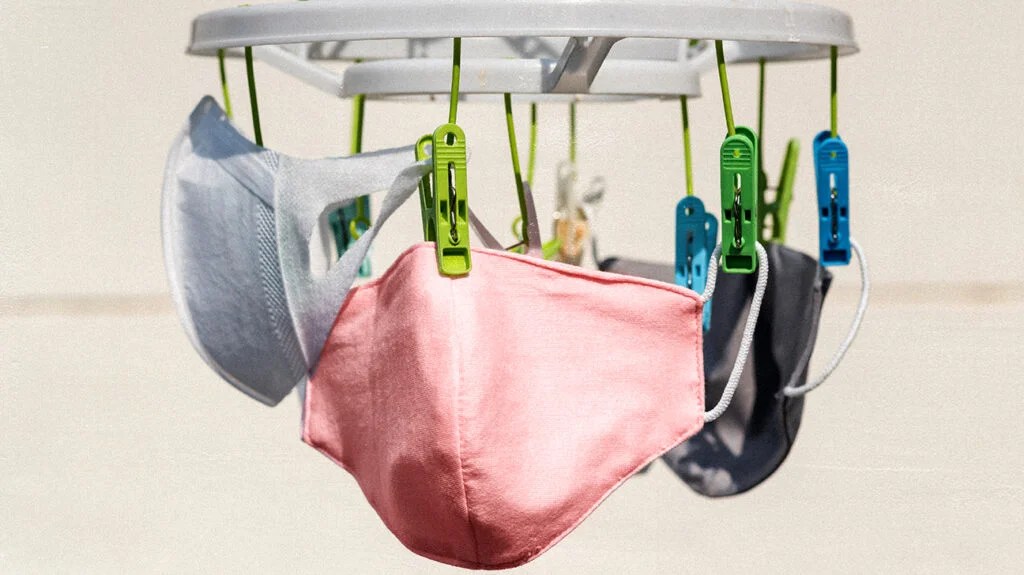 The findings even hold true for individuals with chronic obstructive pulmonary disease (COPD).

The research, which appears in the journal Annals of the American Thoracic Society, contributes to dispelling some of the myths surrounding the use of face masks in the context of the ongoing COVID-19 pandemic.

As the world gains access to more information about SARS-CoV-2, the virus that causes COVID-19, scientists have become increasingly convinced that masks can help reduce its spread.

The primary way that SARS-CoV-2 transmits involves viral particles entering a person’s respiratory tract. This typically happens after another person coughs, sneezes, or speaks near them, producing droplets or aerosols that transport the virus.

Consequently, face masks play an important role in reducing exposure to the virus and limiting the amount of the virus that a person can project toward others.

There is a growing consensus about the value of face masks in reducing the spread of SARS-CoV-2, though this has not always been the case.

Initially, little was known about the new virus and policy had to be developed based on the best available evidence, following scientific models that drew on data from earlier epidemics involving similar viruses.

As a consequence, guidance about mask wearing has varied from country to country, and some major health bodies, including the World Health Organization (WHO), have changed their advice over time.

In many ways, these changes and discrepancies are inevitable when providing advice about an urgent public health crisis while scientists are continually discovering new information. Dogmatically sticking to a position despite the changing evidence or offering advice when there is little evidence to justify it are unlikely to be better approaches.

However, research has shown that significant changes in official guidance reduce people’s trust in the science that is the basis of the policy.

In addition, the use of face masks has become a political battleground, with vocal proponents on the right denouncing enforced mask wearing, either as an infringement of freedom or a suspected element in a broad conspiracy that COVID-19 was mobilized or fabricated.

To test this theory, the researchers behind the present small study recruited 15 house staff physicians, who had no health issues affecting their lungs, and 15 veterans with COPD.

The veterans were in the hospital so that doctors could check their oxygen levels as part of their regular COPD monitoring.

The monitoring involved, among other things, blood oxygen levels checked with a blood test before and after a 6-minute walking exercise. This exercise was done while wearing a mask, as per hospital protocol during a pandemic.

The researchers used a LifeSense monitor to check the baseline room air, and then continually took measurements throughout the time that the participants were wearing masks.

The researchers found no clinically significant changes in any of the participants’ end tidal carbon dioxide measurements — the amount of carbon dioxide in an exhalation. They also found no changes in blood oxygen levels after 5 or 30 minutes of wearing a mask while resting.

As expected, the participants with COPD had lower blood oxygen levels than those without the respiratory disease. No participant with COPD had any major changes in their gas exchanges due to wearing a mask.

In the words of senior study author Dr. Michael Campos, of the Miami Veterans Administration Medical Center and the University of Miami’s Miller School of Medicine, “We show that the effects are minimal at most, even in people with very severe lung impairment.”

If a person experiences shortness of breath while wearing a mask, the study suggests, this does not result from reduced oxygen levels or an increase in carbon dioxide levels.

Dr. Campos explains, “Dyspnea, the feeling of shortness of breath felt with masks by some, is not synonymous [with] alterations in gas exchange. It likely occurs from restriction of air flow with the mask in particular when higher ventilation is needed on exertion.”

While recognizing that masks may be uncomfortable for some, the authors make clear that wearing a mask is key in maintaining the health of the wearer and those around them. They write:

“It is important to inform the public that the discomfort associated with mask use should not lead to unsubstantiated safety concerns, as this may attenuate the application of a practice proven to improve public health.”

Though the study was small, its findings emphasize that wearing a mask is still important — given the mounting evidence that masks reduce viral transmission and the lack of any evidence to the contrary.

As Dr. Campos summarizes, “The public should not believe that masks kill.” 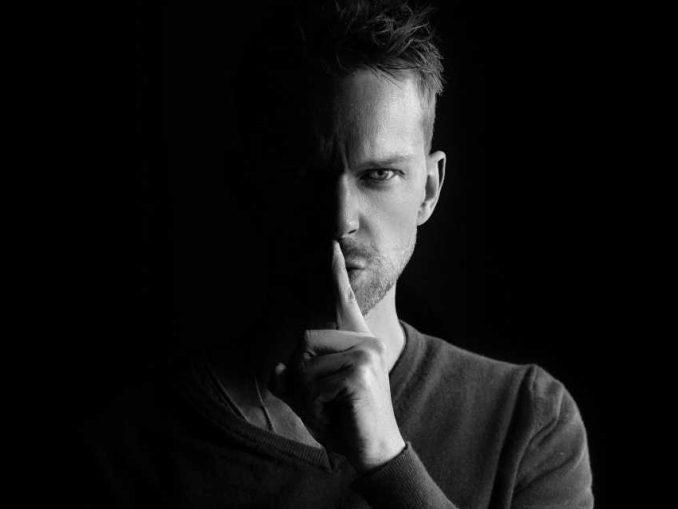 Research shows that BSers are more likely to fall for BS 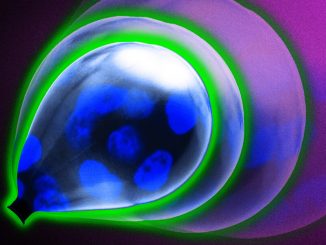 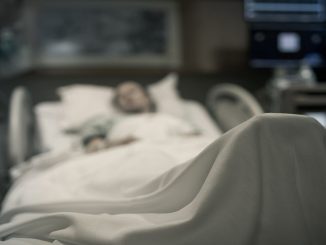