The Environmental Protection Agency is not banning a pesticide linked to developmental issues in children, the agency announced this week despite years of calls to pull it from use, saying further study of its effects is needed.

Chlorpyrifos is a pesticide used mostly on fruit and other produce. California and some other states have moved to ban the chemical from agricultural use because of the health risks, but the federal government has denied longstanding petitions from environmental groups.

This is despite a finding from the EPA under the Obama administration that the pesticide should be completely banned, and a previous court order telling the agency to act on it.

Environmental health experts say there’s evidence that exposure to even low levels of chlorpyrifos through conventional produce can lead to developmental and cognitive problems in infants and children and that they haven’t found a safe level for children or pregnant women.

Catherine Karr, a pediatric environmental medicine specialist at the University of Washington, said doctors are concerned about what happens when the vulnerable, developing brain is exposed to chemicals like chlorpyrifos. She said studies have documented issues with learning and cognition, inattention or behavioral issues, and even behavior similar to what is seen with children on the autism spectrum.

“These are outcomes that as a pediatrician these are major problems in childhood, issues with learning, issues with ADHD or autism. So here we have evidence that this chemical, this pesticide used in the food supply, and exposures in our population that really have effects on kids,” Karr said.

Karr and environmental advocates like the Environmental Working Group say buying organic produce can reduce exposure to pesticides for pregnant women and children, but that higher prices for organic products can be a problem for many households. 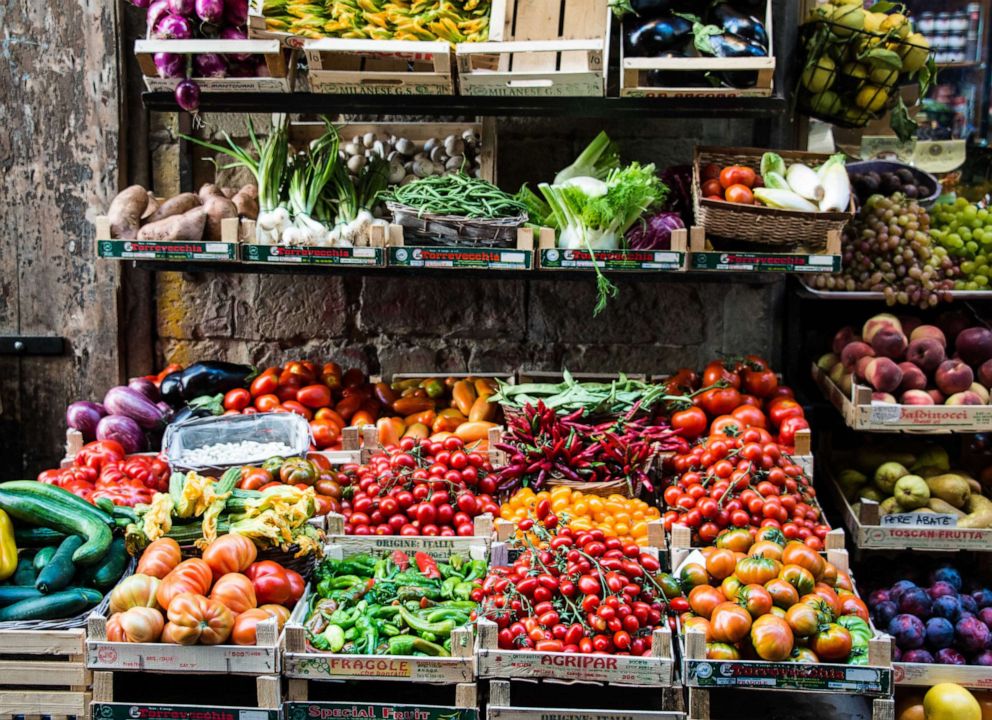 Chlorpyrifos currently isn’t allowed for residential use, but can be used on a commercial scale using guidelines intended to prevent exposure and spray from drifting out of the intended area. In late 2016, the EPA found that the level of chlorpyrifos residue on produce was above what the government considered safe and would likely restrict or ban it completely, but in 2017 the Trump administration reversed that decision and said they needed to look into the issue further.

Karr said there’s even more concern for populations that work in or live near agriculture, saying there’s evidence that low income farm-working communities are exposed to even higher levels in addition to the food they eat.

“This is sort of an environmental justice issue I think because we do see that they [the local residents] have the burden from the food supply that anyone in our country might experience but also living near agricultural production,” she said.

The EPA says it denied a petition to ban chlorpyrifos again saying it needs further review. The agency says it will continue to study chlorpyrifos but says it has concerns with some of the outside studies used in EPA’s previous risk assessments.

“EPA has determined that their objections must be denied because the data available are not sufficiently valid, complete or reliable to meet petitioners’ burden to present evidence demonstrating that the tolerances are not safe.”

The company that manufactures chlorpyrifos, Corteva Agriscience, said in a statement they support the EPA’s decision and the ongoing review of potential risks from the chemical, adding that they will work with EPA if it determines some uses of the pesticide need to be more limited.

“Completion of Registration Review will provide needed certainty to growers who rely on chlorpyrifos and needed reassurance for the public that labelled uses will not pose unacceptable risk to public health or the environment,” the company said in a statement.

Environmental and health groups critical of the EPA’s inaction say the decision shows the Trump administration is choosing the side of chemical companies over children’s health.

“Every day we go without a ban, children and farmworkers are eating, drinking and breathing a pesticide linked to intellectual and learning disabilities and poisonings,” said the 12 plaintiff organizations challenging EPA’s previous decision to deny a ban. “We will continue to fight until chlorpyrifos is banned and children and farmworkers are safe from this dangerous chemical.”

The EPA says it is expediting its review of the risks associated with chlorpyrifos, which it expects will be complete in 2022. That assessment will be used to determine if the agency will revoke the registration for the pesticide, effectively banning it, or if there should be new restrictions imposed on how it can be used.