While humans are still awaiting a jab with a coronavirus vaccine, endangered black-footed ferrets in Colorado have already gotten their shots.

One hundred and twenty of the ferrets (Mustela nigripes) — once thought completely extinct — have been vaccinated with an experimental veterinary COVID-19 vaccine, according to the Associated Press.

Ferrets are highly susceptible to dying from SARS-CoV-2, the virus that causes COVID-19. Minks, a close cousin of ferrets, have already been found to contract coronavirus in fur farms and, alarmingly, in the wild. This is dangerous because any time the virus transmits between humans and animals, it has more opportunities to develop mutations.

“For highly contagious respiratory viruses, it’s really important to be mindful of the animal reservoir,” Corey Casper, a vaccinologist and chief executive of the Infectious Disease Research Institute in Seattle, told Colorado Public Radio (CPR). “If the virus returns to the animal host and mutates, or changes, in such a way that it could be reintroduced to humans, then the humans would no longer have that immunity. That makes me very concerned.”

Black-footed ferrets are native to grasslands on the northern Great Plains. They were once believed to be extinct, but a few individuals were rediscovered in Wyoming in 1981, according to the U.S. Fish & Wildlife Service. Thanks to a captive breeding and release program, an estimated 370 black-footed ferrets exist in the wild.

Due to these low numbers and ferrets’ susceptibility to coronaviruses, conservationists feared the SARS-CoV-2 pandemic would threaten this fragile recovery. Scientists at the National Black-footed Ferret Conservation Center near Fort Collins, Colorado, began injecting their captive breeding population with an experimental vaccine in late summer. The vaccine is different from the ones thus far approved in humans. It uses a purified segment of the vaccine — the spike protein — and an adjuvant chemical that promotes immune response rather than the mRNA platform used by the human coronavirus vaccines.

—The 12 deadliest viruses on Earth

The center has now completed the inoculations, leaving 60 ferrets unvaccinated in case something goes wrong with the vaccine, according to CPR.

So far, the vaccinated ferrets appear healthy, and tests show SARS-CoV-2 antibodies in their blood. However, it’s not yet clear whether the vaccine actually protects against the disease, because those efficacy trials have not yet been completed in the ferrets. Efficacy trials are the equivalent of the Phase 3 trials in humans that recently enabled Pfizer and Moderna’s vaccines to receive emergency use authorization (EUA) from the Food and Drug Administration (FDA).

“We can do these sorts of things experimentally in animals that we can’t do in humans,” Rocke told CPR. 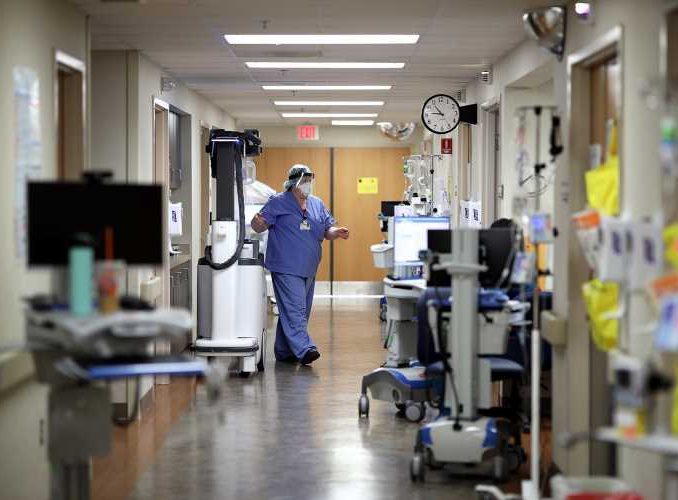 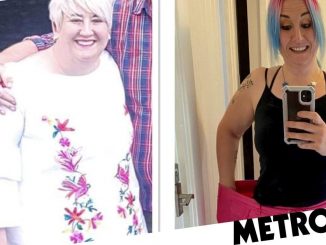 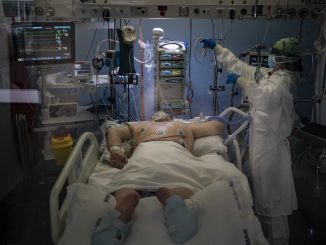 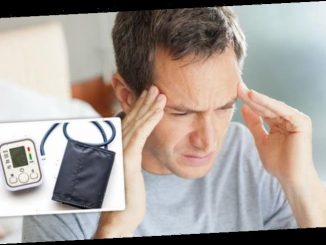