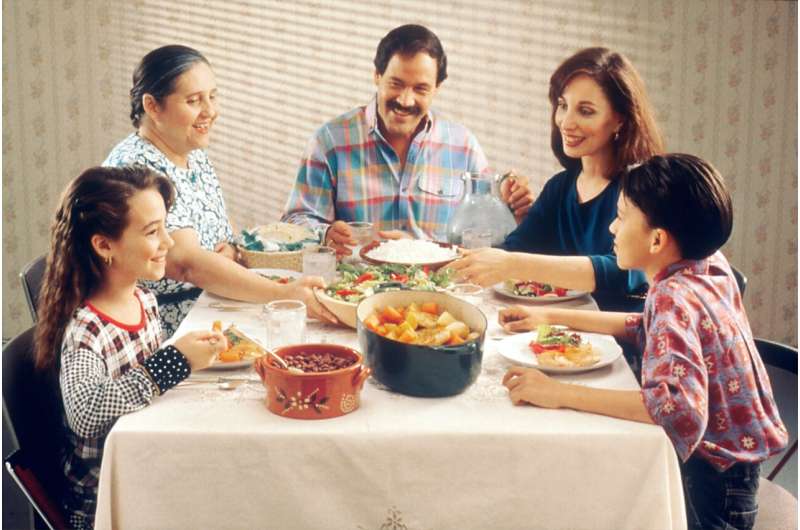 Emotional eating, or eating as a coping mechanism for negative, positive, or stress-driven emotions, is associated with unhealthy dietary patterns and weight gain. A research article featured in the Journal of Nutrition Education and Behavior discusses adolescent vulnerability to emotional eating and how various feeding practices used by parents, such as restriction, food as reward, and child involvement, influence eating behavior.

“Emotional eating was previously found to be more learned than inherited. This study examined not only the interaction between parents when feeding their children, but also what children learned from watching their parents eat,” said lead author Joanna Klosowska, MSc, Department of Public Health and Primary Care, Ghent University, Ghent, Belgium.

Over the four years between 2013 and 2017, covering the time from late childhood to middle adolescence, changes occurred in some parental practices. Parents reported higher monitoring and healthy modeling feeding practices, while the reported levels of food restriction and the healthy environment remained unchanged. During the same time period, adolescents reported a considerable increase in emotional eating from below the average in 2013 to above the average in 2017, according to the norms for the Dutch population. Additionally, the maladaptive way in which they regulated their emotions was also associated with emotional eating.