Singer and actor Darius Campbell Danesh, who rocketed to fame on ITV talent shows Popstars and Pop Idol two decades ago, has died at the age of 41. The cause of death is not known, but his family said he was found in his US apartment. “It is with great sadness that we announce the passing of Darius Campbell Danesh,” they said in a statement.

Darius had two brushes with death over the years.

In 2010 he revealed to Hello! magazine that he was in a car crash which resulted in a broken neck.

He was a passenger in a Porsche that hit a wall at 70mph after skidding on oil during a trip to Spain.

At the time he said: “I’m so happy to be alive. I’ve definitely used up one of my nine lives.” 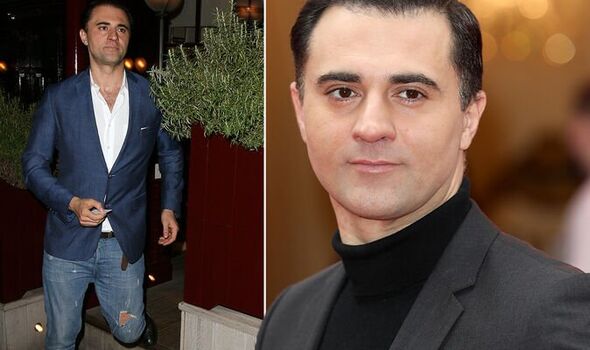 Five years later Darius slipped into a coma after contracting meningitis when he drank water from the Thames.

The terrifying incident happened when he filmed a promo clip for his charity Fresh2O Water filter – which is said to remove 99.9 per cent of all known “water-borne pathogens, bacteria and viruses” – and drank water from a Thames sewage outlet.

Speaking to the Sunday Post at the time, he said: “In order to raise funds to get the water filters to Africa, we did a demonstration video down at the Thames next to a sewage outlet.

“The filters remove 99.99% of all known water-borne pathogens, bacteria and viruses.

“So I drank the water for the video and raised the funds but when I went to Glasgow to see my mum for her birthday I collapsed.

“It turned out I had a cerebral oedema where your brain swells bigger than your skull.

“My dad saved my life. He got me to hospital, they diagnosed it quickly. I had bacterial meningitis.

“I had picked up an inflammatory virus from the Thames that had stayed in my system.