Queen Elizabeth II passed away on Thursday, September 8, 2022 at Balmoral Castle. As a vocal royalist, Joanna Lumley openly paid her respects to the late monarch. The 76-year-old said to the Press Association that the Queen represented “all that was kind and fair, brave and good-hearted, noble and entirely admirable”. Lumley also penned a book about Her Majesty in 2021, A Queen for All Seasons: A Celebration of Our One and Only Queen Elizabeth II on Her Platinum Jubilee.

Pointing out that “when someone dies and you grieve… that’s human”, Lumley criticised how easily people jump on the “bandwagon” of having a mental illness.

In a candid conversation on GB News, in January of this year, Lumley said: “I have to say – this is a horrible thing to say – but I think the mental health thing is being overplayed at the moment.

“Anybody who is even remotely sad says they have got mental problems. You go, ‘This is what is called being human.’

“When someone dies and you grieve, that’s human. That’s what being a human is. You’re not mentally ill.” 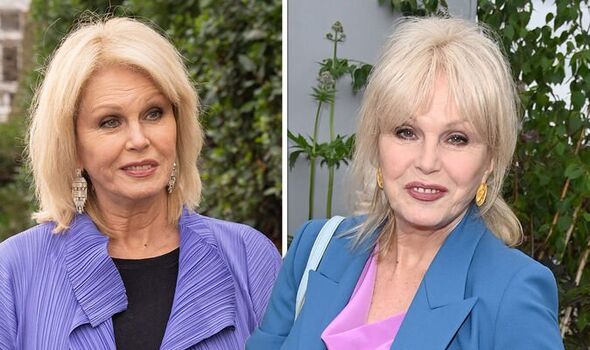 She explained that it essentially takes away how serious mental illness can be for those who are clinically depressed, for example.

Having had her own experience of mental illness, the way some people blame anything on their mental health has clearly rubbed Lumley up the wrong way.

Lumley made it clear that people who “may well be suicidal” are not faking their mental illness – “that’s a different thing”.

The mum-of-one shared about her own “nervous breakdown” that occurred in 1971.

While performing on stage, Lumley believed she saw snipers levelling rifles at her from the boxes at Garrick Theatre.

As a single parent, in her mid-20s, Lumley feared for her life and “quit that play”. 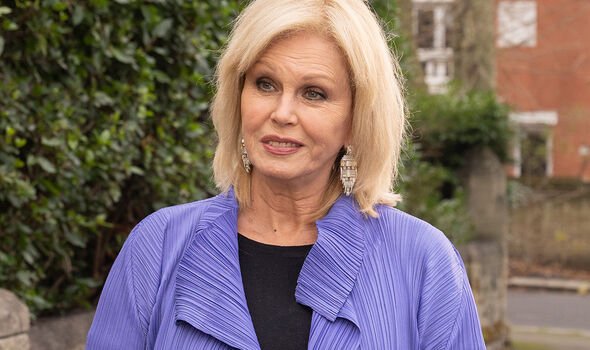 Reflecting back on the moment, Lumley said: “It was a complete nervous breakdown.

“I was off for six months. I was pretty badly shaken up. My nerves were gone. I didn’t dare go to the shops.

“I had a really ropey old time. I was spending all day thinking, ‘How will I get through the day.’

“I had those panic attacks when you think, ‘Breathe in, breathe out, just keep breathing in. 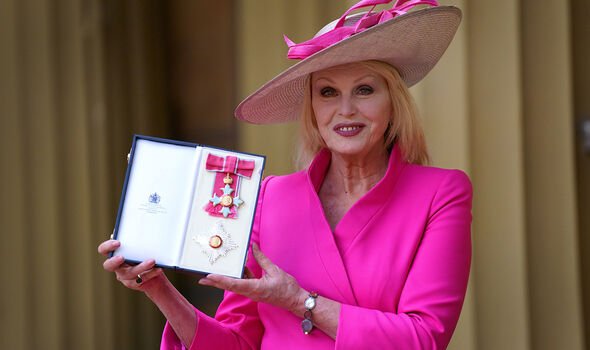 “‘Study the flowers. What colour are the flowers?’ Anything to stop your mind going mad. And I thought, ‘I’ve got to get out of this, how do I?'”

In the interview with The Times, Lumley admitted she would often “imagine the worst thing that could happen”.

If anybody is struggling with their mental health, the Samaritans are available on 116 123.

Joanna Lumley stars in Absolutely Fabulous: The Movie, which airs on Saturday, September 17 on BBC Two at 11:25pm.