Home » Health News » Crohn’s symptoms: What is Crohn’s disease, and what causes it?

What is Crohn’s disease?

Crohn’s disease is a condition which causes inflammation of the digestive system.

The inflammation happens after an injury or irritation, and it can cause redness, swelling and pain.

The illness causes ulcers and inflammation in the gut, and this impacts the body’s ability to digest food.

It also affects the body’s ability to absorb nutrients and eliminate waste in a healthy way. 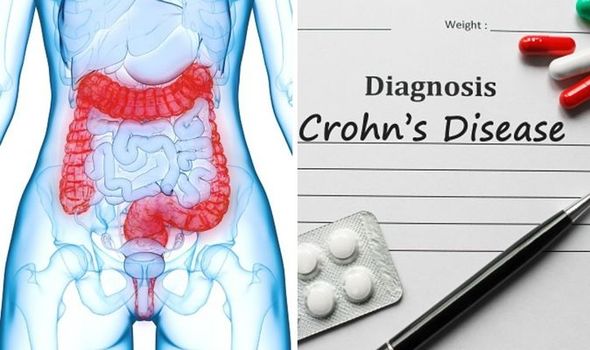 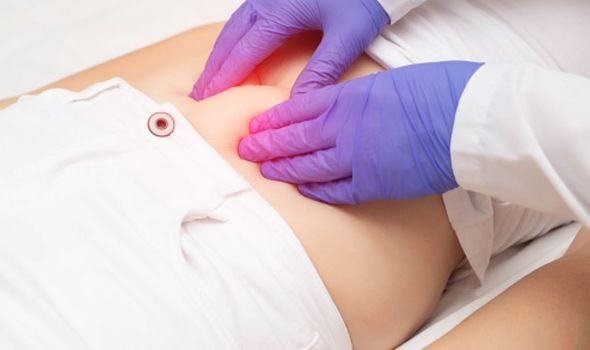 The symptoms of Crohn’s disease differ from person to person and vary in severity.

The symptoms may also change over time, and sometimes sufferers will have no symptoms for years at a time.

Other times, people with Crohn’s may have flare-ups or relapses. 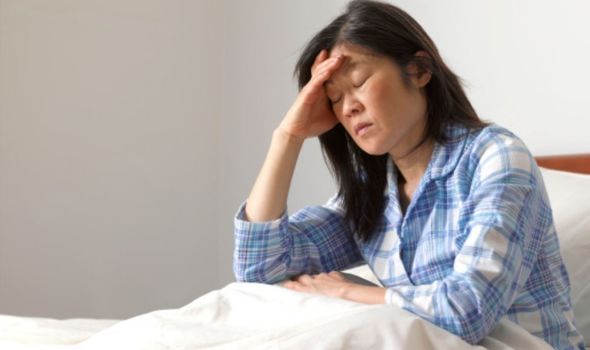 The most common symptoms of Crohn’s during a flare-up are:

The cause of Crohn’s disease is still unknown, even though there has been plenty of research on the subject.

According to the Crohn’s and Colitis organisation, it is currently believed that Crohn’s could be caused by a combination of things.

Crohn’s could be genetic, so if you inherit certain genes you are more likely to get it.

It also could be caused by an abnormal reaction of the immune system to bacteria in the intestine.

The body tries to protect your system against these substances, and it causes inflammation in the gut.

Crohn’s could also be triggered by something in the environment such as viruses, bacteria, smoking, diet, stress, and certain medications. 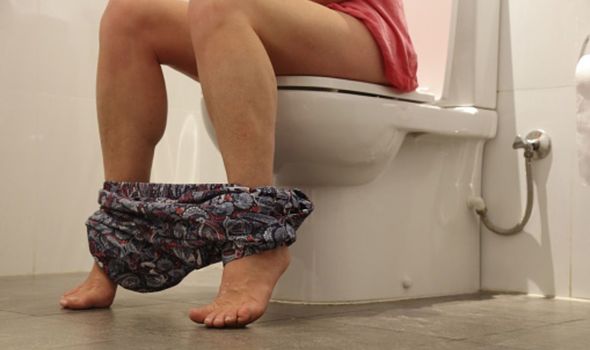 When to see a GP about Crohn’s

If you have any of the mentioned symptoms, you should see a GP about Crohn’s.

You’re most likely to develop the condition when you are young, and most people are diagnosed before the age of 30.

If your child has any of the following symptoms, you should take them to the doctors: