Dr Ellie on why people should be taking Vitamin D supplements

When vitamin D is low, strange things can happen to your body. Muscle cramps, hair loss, and skin problems are all signs of vitamin D deficiency. Research suggests that restless leg syndrome (RLS) may also be a symptom.

Restless leg syndrome is an immense urge to move your legs that tend to strike in the evenings and at night.

The condition can trigger an unnerving “crawling or creeping sensation in the feet, calves and thighs”, according to the NHS.

RLS is sometimes caused by iron deficiency or kidney failure. But scientists also think it could be a sign of vitamin D deficiency.

Exactly vitamin D deficiency could cause RLS is “unknown”, according to the University of Missouri; however, studies have found an “association” between the two. 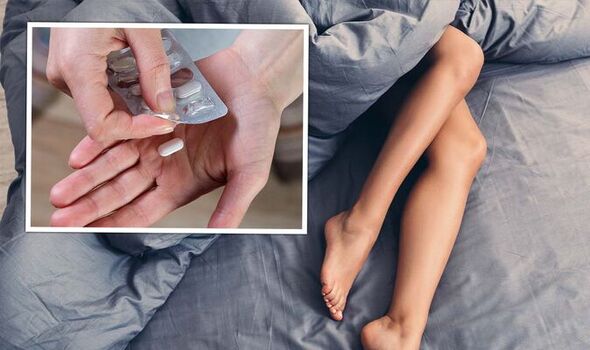 One study, published in the Journal of Clinical Sleep Medicine in 2018, looked at 201 people, including 78 patients with RLS and 123 people without it.

Both groups had their vitamin D levels measured.

People with lower vitamin D levels were found to be more at risk of RLS. The researchers concluded that “vitamin D was significantly associated with RLS”.

Another earlier peer-reviewed study, published on PubMed, found that vitamin D supplements could improve symptoms of restless leg syndrome. This suggested a link between the two, researchers said.

The scientists gave the supplements to 12 people with vitamin D deficiency and restless leg syndrome.

After the doses, the severity of their RLS symptoms “improved significantly”.

The authors Siraj Wali and colleagues of the Sleep Medicine Research Center in Saudi Arabia, concluded: “This study indicates that vitamin D supplementation improves the severity of RLS symptoms and advocates that vitamin D deficiency is conceivably associated with RLS.” 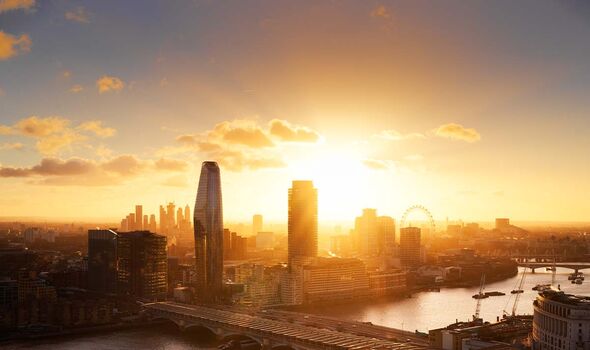 Other symptoms of vitamin D deficiency

Vitamin D deficiency symptoms are not always obvious. Fatigue, bone pain, muscle weakness, and mood changes may all be signs, according to the Cleveland Clinic.

However, it is possible for you to have “no signs or symptoms” of the deficiency.

The only way to confirm if you are deficient is to be tested by healthcare providers. Vitamin D deficiency is usually diagnosed if your levels are lower than 25nmol/L. 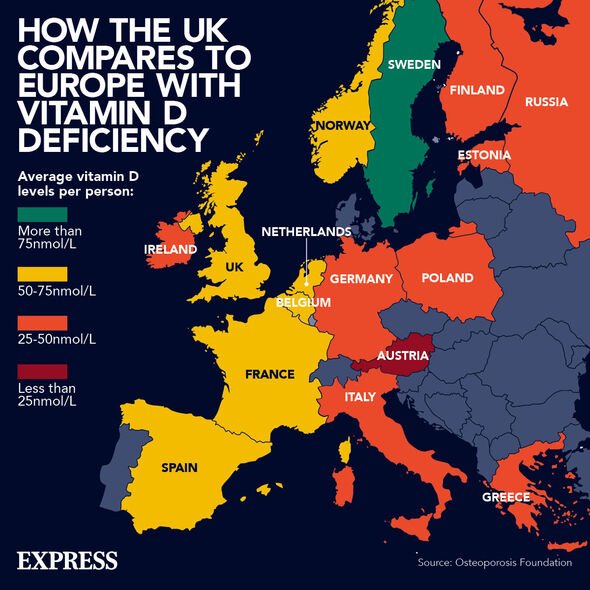 The root of vitamin D deficiency

Not consuming enough vitamin D in your diet, or receiving enough sunlight are the two main causes.

But sometimes it can be caused by your body not fully absorbing or using vitamin D.

The NHS added: “You should consider taking a daily supplement containing 10 micrograms of vitamin D throughout the year.”