Home » Health News » Coronavirus warning: When should you be REALLY worried about deadly epidemic?

The coronavirus is believed to have originated in Chinese city Wuhan in December and has gone on to kill 427 and infecting almost 20,500 people. The Wuhan illness and 2002’s SARS are both in the same family of viruses, the coronavirus, which also includes the winter cold.

n 2002 and 2003, there were 8,098 reported cases of SARS and 774 deaths and Professor Nicolas Locker, reader in virology at the University of Surrey where he has his own laboratory, sees some similarities between both epidemics.

He said: “If you look at the next few months it’s clear that virus is not going to go away.

“The timeline is quite similar to SARS, which started in November 2002 and was contained by the summer of 2003.

“And it was contained with similar measures like airport screenings and travel bans.

“A reasonable assumption would be, using that timeline, that this coronavirus could be contained by summer 2020.” 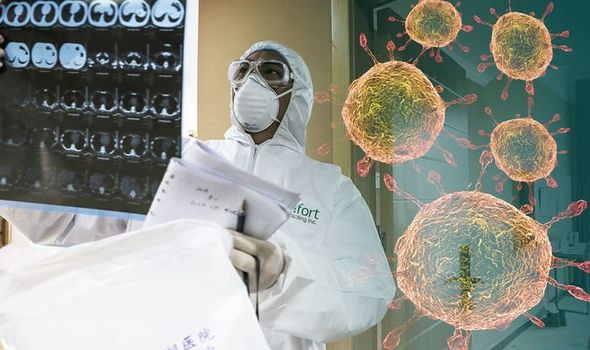 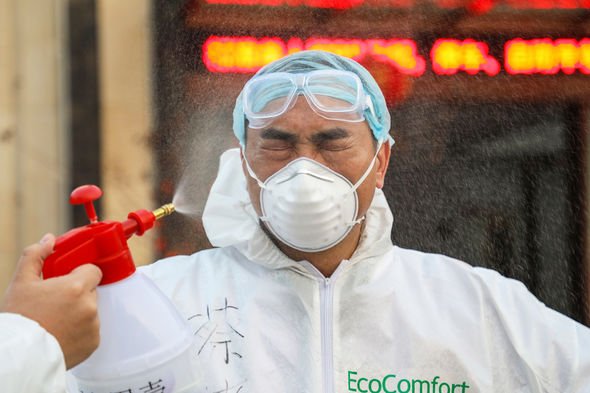 Professor Locker says that barring any major errors in the evaluation of the virus to date, the chances of a catastrophic pandemic are unlikely.

The Wuhan virus has spread quicker than the 2002 SARS and killed more people in China than SARS did, and it would appear this year’s version is a more powerful strain than the last.

Professor Locker said: “Unless there’s something we have missed, at the moment it’s just a bigger version or more potent version of a coronavirus.”

However, there is one factor that would give rise to widespread worry but that has not yet materialised. 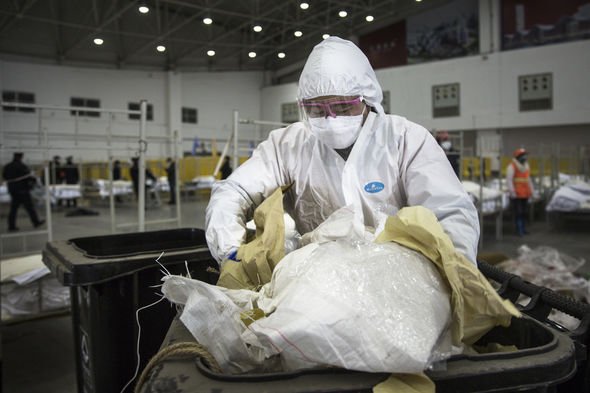 Professor Locker said: “I think what would be a cause for concern would be a clear indication that the virus transmits between people who are not showing symptoms of the disease; asymptomatic people.

“You may have heard in the news of asymptomatic contamination between a traveller from China and a walker in Germany.

“It’s important to note that this case has been denied by the German Health Authorities.

“The traveller was in fact displaying symptoms of the virus.”

DON’T MISS:
Coronavirus: Is it safe to travel to Thailand?
Best masks for coronavirus – Does N95 respirator protect from virus?
Coronavirus symptoms: How to tell if it’s NOT a cold or the flu

Although there are a high number of people infected, they are concentrated in China.

So far only two people have died outside of China, one in the Philippines and the other in Hong Kong.

The death toll in China on Tuesday jumped by a record daily amount of 64 to 425.

There have been almost 200 confirmed cases in 24 countries.

The highest number of infections outside China is in Thailand where 25 people are ill, while in Singapore there are 24 confirmed cases. 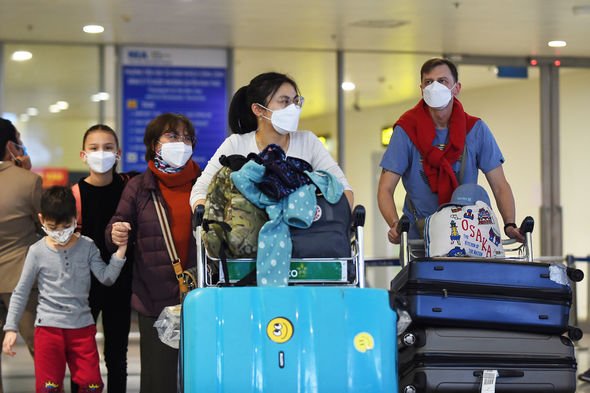 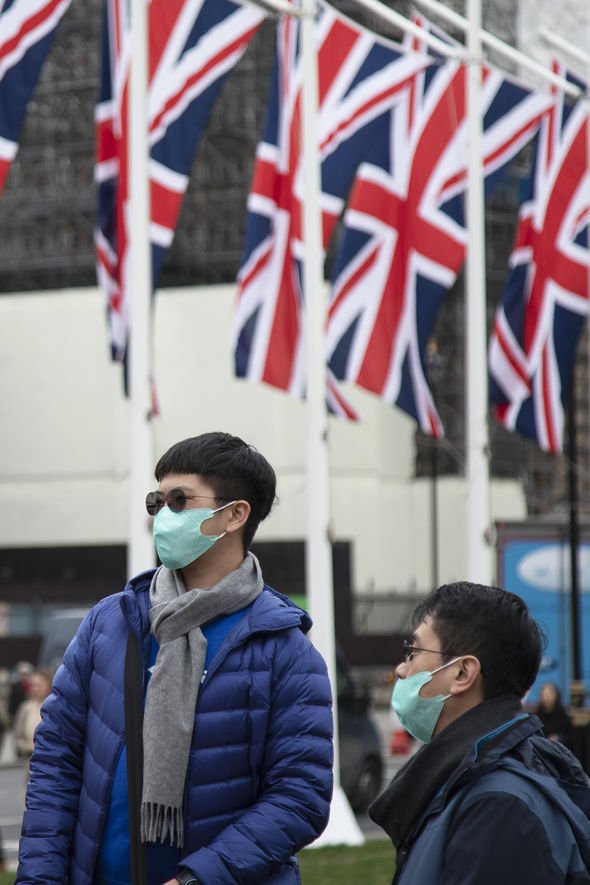 Professor Locker says the low numbers outside of China are a good indication the situation is being managed well.

He said: “I think if you look at the cases outside of China, I think it’s under control.

“Most of the cases remain in China so I think what’s happening now is we are catching up with people have been missed.

“Elsewhere the cases are not rising as fast as in China so it tells us that the control measures are working.”

As for a cure, Professor Locker is encouraged by the news Australian scientists were able to replicate the virus in a laboratory in the Doherty Institute in Melbourne on Wednesday.

But he warned it will take time to make it and carry out the necessary tests before it’s approved for use.

The virus could have died down by the time it is ready but in the “unlikely” event the outbreak “gets out of control”, Professor Locker says an experimental vaccine could be deployed to help contain it.