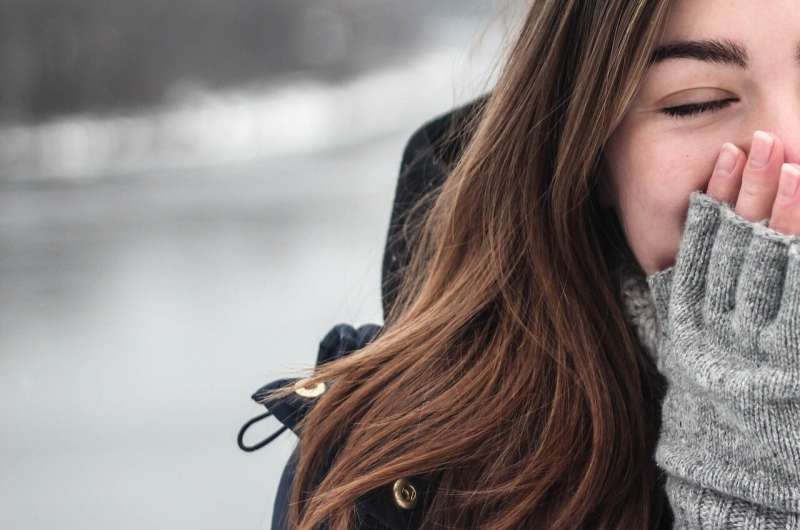 The preliminary study, by Adam Sellers, Sten van Beek, and colleagues from Maastricht University in The Netherlands, highlights the potential for repeated cold exposure that activates shivering as an alternative strategy to treat and prevent type 2 diabetes (T2D).

Previous research has shown that when humans are cold, glucose is cleared from the blood faster. Brown fat was thought to play a major role in lowering blood glucose and improving insulin sensitivity in humans, thereby helping to reduce insulin resistance and the risk of diseases, including diabetes.

“Brown fat is a metabolic heating system inside our bodies, burning calories,” explains Sellers. “This generates heat and prevents calories from being deposited as normal white fat. Brown fat is activated during cold and when we eat, but its activity is less in older adults and in individuals with obesity and diabetes.”

A previous study demonstrated that 10 days of mild cold acclimation (14 to 15°C, 6 hours per day) markedly improved insulin sensitivity in patients with T2D. But the change in brown fat after cold acclimation was minor and could not explain the large improvement in insulin sensitivity. However, after cold acclimation, glucose transporter 4 (GLUT4) translocation in skeletal muscle was enhanced (during which GLUT4 moves to a more favorable position which facilitates glucose clearance from the blood and into the muscle).

But although non-shivering thermogenesis—which generates heat from stored energy without muscle contraction—is involved in mild cold acclimation, a follow-up study indicated that some level of (mild) muscle activity/shivering may be crucial in activating the beneficial metabolic effects of cold.

“When we are cold, we can activate our brown fat because it burns energy and releases heat to protect us. In addition, muscle can contract mechanically, or shivers, thereby generating heat. As there is considerably more muscle than brown fat in a human, shivering can burn more calories and produce more heat,” explains Sellers.

To find out more, researchers exposed volunteers—11 men and 4 postmenopausal women with overweight or obesity (aged 40-75 years, BMI 27-35 kg/m²)—to 10 consecutive days of cold to activate shivering, using a water-perfused suit to control and lower body temperature. Participants were exposed to cold, from 32°C to 10°C, until they shivered for one hour per day.

Shivering was monitored by special devices placed on the skin that sense muscle electrical activity as well as visual observation. The one hour of shivering was started when resting energy expenditure increased by 50%.

Before and after the intervention, a 2-hour oral glucose tolerance test (OGTT) was performed under thermoneutral conditions—the environmental temperature where the body does not need to produce heat to maintain its core temperature. Researchers also measured heart rate and blood pressure and took muscle biopsies to determine potential changes in the muscle related to glucose metabolism, such as GLUT4 translocation.

Plasma insulin concentrations before and during the OGTT were unaffected after the shivering intervention. This suggests the improved fasting glucose and glucose tolerance after repeated shivering were not because of increased insulin in the blood.

Interestingly, fasting plasma triglyceride and free-fatty acid concentrations were markedly reduced by 32% and 11%, respectively. These are the major fat fuels in the body, and are thought to raise the risk of cardiovascular disease and contribute to insulin resistance.

Surprisingly, muscle GLUT4 translocation was unchanged after the shivering intervention. This suggests that other changes occurred in skeletal muscle, and/or potentially, other organs that explain the improved glucose tolerance.

The authors acknowledge several limitations, including the inability to draw strong causal conclusions about the direct effect of cold exposure on metabolic health. They also note that despite measures taken to control diet and physical activity, other lifestyle factors, or genetic factors not measured in the current study could impact the findings.