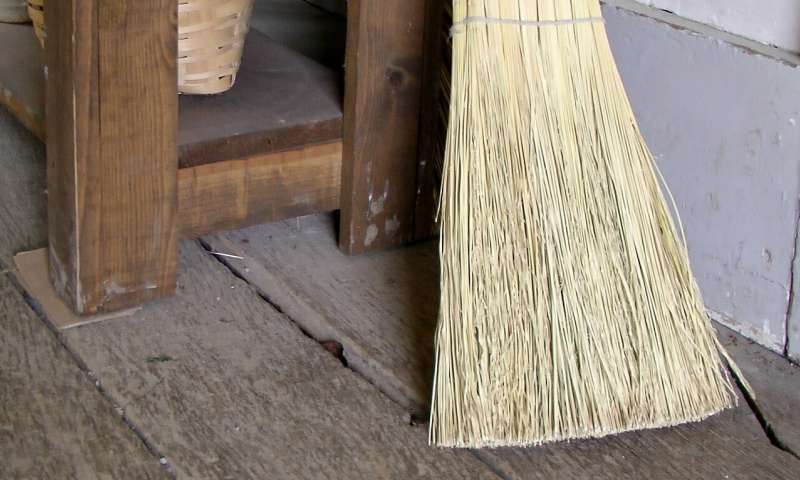 Endocrine-disrupting chemicals present in household dust promote the development of fat cells in a cell model and could contribute to increased growth in children relative to their age, according to research to be presented Monday, March 25 at ENDO 2019, the Endocrine Society’s annual meeting in New Orleans, La.

“This is some of the first research investigating links between exposure to chemical mixtures present in the indoor environment and metabolic health of children living in those homes,” said lead researcher Christopher Kassotis, Ph.D., of Duke University’s Nicholas School of the Environment in Durham, N.C.

Previous research has shown that chemical exposures can promote accumulation of triglycerides—a type of fat found in the blood—and increased obesity in animal models. Many observational studies have found a link between exposure to endocrine-disrupting chemicals believed to contribute to obesity and increased weight in humans.

In this study, Kassotis and colleagues investigated the effect of chemical mixtures isolated from house dust. They collected 194 house dust samples from households in central North Carolina. They then extracted the chemicals from the dust in the lab. These extracts were tested for their ability to promote fat cell development in a cell model.

They found that very low concentrations of dust extracts were able to promote precursor fat cell proliferation and fat cell development. According to the EPA, children are estimated to consume between 60 and 100 milligrams of dust each day.

“We found that two-thirds of dust extracts were able to promote fat cell development and half promote precursor fat cell proliferation at 100 micrograms, or approximately 1,000 times lower levels than what children consume on a daily basis,” Kassotis said.

The researchers then measured more than 100 different chemicals in the dust and looked at the relationship between their concentrations and the extent of fat cell development. They found that approximately 70 of the chemicals had a significant positive relationship with the development of dust-induced fat cells, and approximately 40 were linked with precursor fat cell development. “This suggests that mixtures of chemicals occurring in the indoor environment might be driving these effects,” Kassotis said.