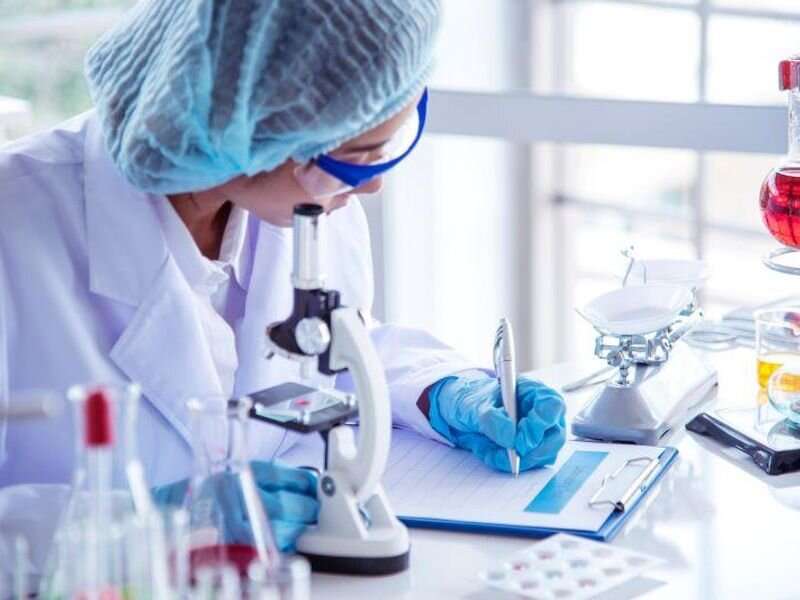 Coccidioidomycosis, histoplasmosis, and blastomycosis cause substantial illness, with about 20,000 cases of coccidioidomycosis reported in 2019, according to research published in the Aug. 19 issue of the U.S. Centers for Disease Control and Prevention Morbidity and Mortality Weekly Report.

Dallas J. Smith, Pharm.D., from the CDC in Atlanta, and colleagues characterized the national incidence of coccidioidomycosis, histoplasmosis, and blastomycosis in 2019. Cases of coccidioidomycosis were tracked by the National Notifiable Diseases Surveillance System, and histoplasmosis and blastomycosis cases were voluntarily reported in 13 and five states, respectively.