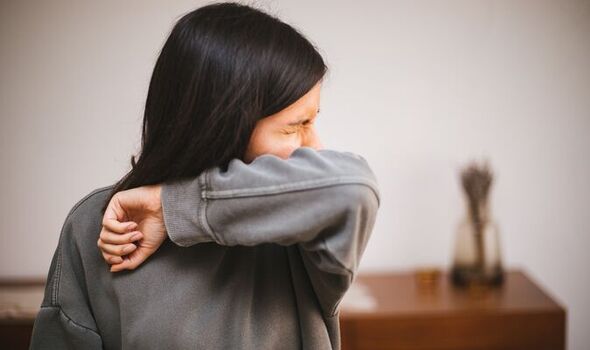 Experts have warned the NHS should prepare for a new influx of patients with certain neurological and psychiatric disorders. Risk of depression and anxiety spiked immediately after Covid infection, but subsided within two months, the study in The Lancet Psychiatry journal found.

However, the risk of other debilitating illnesses – including brain fog, dementia, psychotic disorder and epilepsy – remained higher 24 months later.

Professor Paul Harrison, of the University of Oxford’s department of psychiatry, said: “It is good news that the excess of depression and anxiety diagnoses after Covid is short-lived, and that it is not observed in children.

“But it is worrying that some other disorders, such as dementia and seizures, continue to be more likely diagnosed after Covid, even two years later.”

Scientists compared the health records of more than 1.25 million coronavirus survivors with those who had other similar diseases.

They found there were 450 cases of dementia per 10,000 over-65s who had Covid up to two years previously, compared with 330 cases per 10,000 who had another respiratory infection.

Prof Harrison said the latest Covid trend would not amount to a “tsunami” of new cases.

But he explained: “For some of these diagnoses it’s highly likely that those people are going to need sustained medical attention.

“It would be very hard not to argue very strongly that increased resources are going to be needed, not just now but for the foreseeable future.”

While the likelihood of most diagnoses was lower for children post-Covid, they were at elevated risk of some conditions, including seizures and psychotic disorders.

The team also found neurological and psychiatric risks appeared to be roughly the same for both the Omicron and Delta variants.