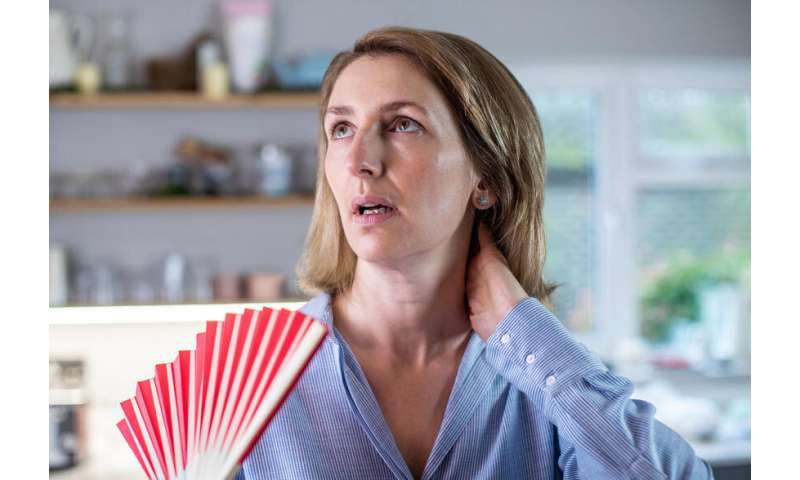 Every woman reaches menopause at a different time in life. Now, researchers from the University of Bergen have found a fuzzy way to calculate how far each one has come.

During menopause, the female body changes significantly and becomes more prone to a variety of disorders. So far, there has been no good method for measuring how far women have come in the process. Transitioning women were just categorized as perimenopausal. Thus, large biological differences have been overlooked.

“Using so-called fuzzy logic, we have been able to find a way to calculate exactly how far each woman has come in her menopausal transition,” says Dr.Kai Triebner, postdoctoral researcher at the Department of Clinical Science.

“This is of great importance for epidemiological methodology and understanding diseases.”

The study is published in PLOS ONE.

Calculates a marker of reproductive age

In the study, researchers compared data from more than 3,000 women from the RHINE (Respiratory Health in Northern Europe) study. They analyzed the menstrual cycle in relation to age and compared this with hormonal measurements and questionnaire data from thelarge EU-study ECRHS (European Community Respiratory Health Survey).

But what really made the difference was the fuzzy logic. This is a form of mathematics capable of describing magnitudes that are partially true on a scale from 0 to 1. Ordinary mathematics describes something as either true or false.

“We tried to find some simple mathematical models that could describe the biological process in a user-friendly way. With the help of fuzzy logic we got it,” says Triebner.

“We have found a cheap and simple method, without the need for blood samples norhormone measurements, which can be used, for example, in gynecological studies in developing countries.”

According to Triebner, it has taken so long to find an accurate calculation method because women’s health has been little researched in relation to men’s health. Only in the last 10 to 15 years women’s health has received increasing attention and it has been realized that there are big differences.

“Menopause causes the female body to change a lot and has an impact on the immune system, lung health, heart disease and bone strength. That’s why it’s important to know about the progress of the menopausal transition,” says Triebner.

In addition to making an innovative contribution to women’s health, the method may also have commercial potential, according to Triebner. 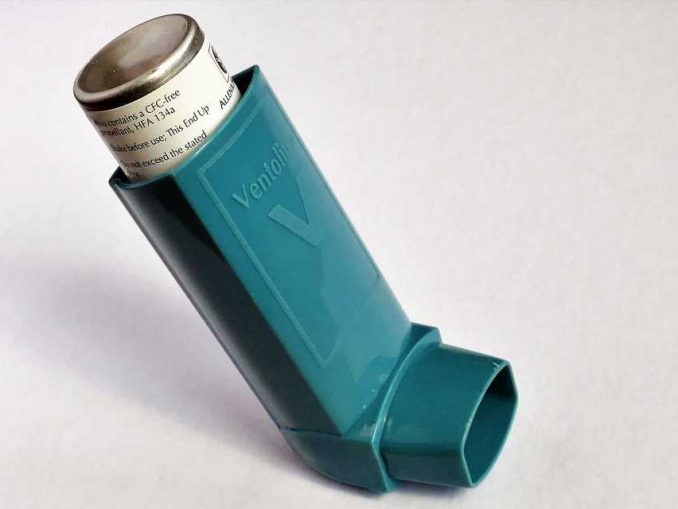 No COVID-19 Vaccines Allowed in California Without State Approval 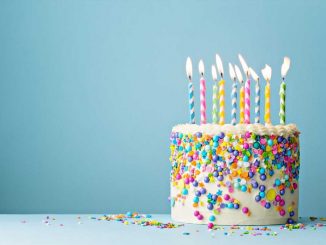 Dozens of coronavirus infections linked to Sweet 16 party: What is a ‘superspreader’ event? 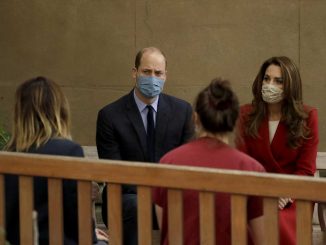 European nations mixed in their response to virus spikes 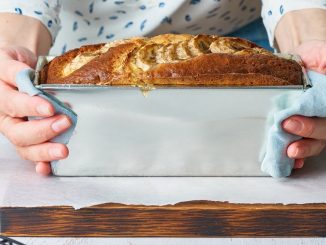 You’re not done with banana bread—a psychologist reveals all