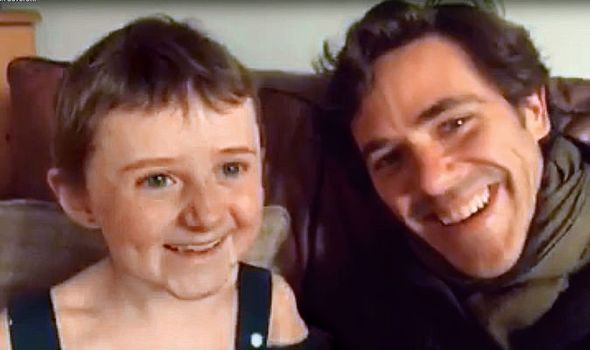 Little Anna’s family are fighting to raise £460,000 for the treatment that is only available in the US. Doctors believe high-grade bone cancer which eight-year-old Anna has already fought twice in her life could return at any moment and it is a matter of urgency to get her to New York.

More than £130,000 has been raised, thanks in part to the generosity of Sunday Express readers.

A host of celebrities have joined our campaign after being won over by her charm and determination. Singer Jack has contacted many celebrities to boost the fundraising.

And he spent last Sunday having tea and cake with Anna at her family home in Chipping Norton, Oxfordshire.

He said: “There is a magic in Anna, something incredibly special about her and I am determined to do all I can to help her get there soon.

“I had the most wonderful time with her and as the dad to another little girl the same age, Anna has stolen my heart. 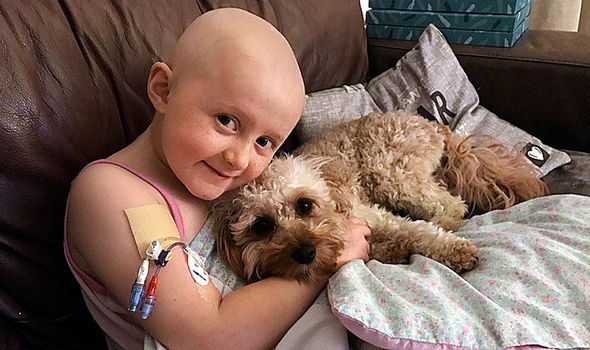 “Anna plays the piano and she played for me while I was at her home and I nearly cried. I would urge everyone who wants to give back a little something this Christmas to consider Anna.

“What she has been through is nothing short of remarkable and she fights it all with a smile on her face with complete elegance.”

Plans are underway for a special fundraising concert in February with performances from Jack and a host of famous friends.

He released a deluxe version of his hit album Singing To Strangers on Friday following what he says is his best year.