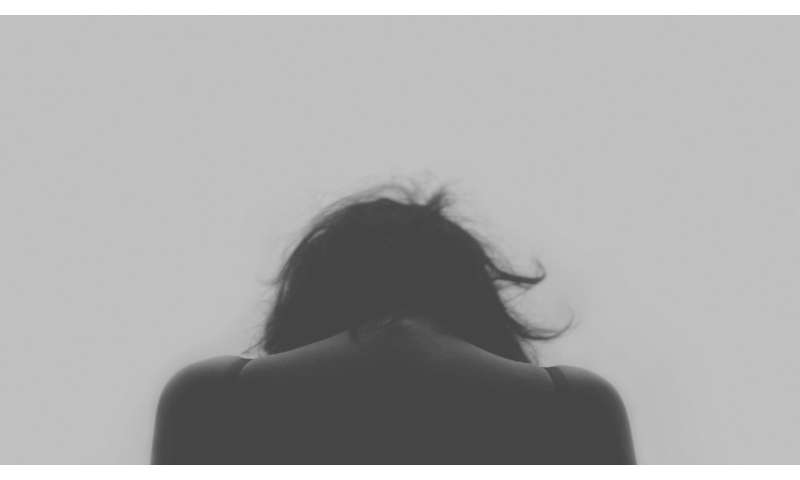 One of the primary arguments of the U.S. anti-abortion movement is that women who have abortions will experience a profound sense of regret, mental anguish, anxiety and all manner of problems stemming from the decision.

However, that narrative is not new, and a book co-written by a University of Kansas professor traces its origins from the 19th century to the leading strategy of abortion opposition today and how it has made its way into policy, law and advocacy.

Abortion Regret: The New Attack on Reproductive Freedom examines the idea historically, socially and politically. Alesha Doan is an associate professor of women, gender & sexuality studies and a faculty member in the School of Public Affairs & Administration at the University of Kansas. Doan co-wrote the book with J. Shoshanna Ehrlich of the University of Massachusetts-Boston.

“We examine the abortion regret narrative, tracing its origins and the mainstream opposition’s adoption of it,” Doan said. “One consequence of the regret narrative is that it paints women as ill-informed about their reproductive health and encourages the state to step in to protect women through anti-abortion legislation, which ultimately restricts women’s access to abortion.”

The authors argue the regret narrative is a longtime paternalistic, protectionist strategy. It came to prominence in the mid-19th century by elite doctors in the U.S. as part of the first push to outlaw abortion. While the practice was legal at the time, it was not necessarily safe or well-regulated. That strategy was successful but eventually faded as the main tactic of abortion opponents once the practice was outlawed.

Roe v. Wade legalized abortion in 1973, and by the early 1990s, the anti-abortion movement was gaining a reputation as radicals who bombed clinics, assassinated doctors and did not care about the well-being of women. The book traces how leaders in the movement realized they needed a softer image, one that could appeal to more centrist citizens.

They made the decision to place the grieving mother at the center of their message to show the anti-abortion movement’s commitment to the well-being of women and the fetus. Leaders framed new anti-abortion laws as a way to save women as well as the fetus from grievous harm.

“Abortion Regret” traces how the newfound mainstream narrative has also found its way into policy, analyzing laws in states that regulate providers through tactics such as dictating details about clinic signage, what information must be provided to women seeking abortions, limiting clinics with restrictions on hallway sizes, admitting privileges to hospitals and requiring “informed consent” before the procedure can take place.

While those tactics may be new, they come straight from the abortion regret history book that assumes women cannot or are unable to make decisions about their own bodies and health care, the authors write. Ehrlich explains that “by linking the current effort to limit abortion rights based upon the regret narrative to the physicians’ anti-abortion campaign, the book makes clear that abortion restrictions have always been about managing women’s bodies and not simply about protecting potential life.”

“Abortion regret is based on a very strict understanding of women, which views them as divinely created for motherhood,” Doan said. “From this perspective, opponents view abortion as being at odds with a woman’s true calling to motherhood, so the only reason she would have one is that she’s ignorant about abortion or was pressured into having one.”

In addition to tracing history and evolution of the narrative, the book analyzes several court cases that have influenced abortion rights or opened the door for restrictive laws at the state level. Interviews with crisis pregnancy center staff and content analysis of state anti-abortion policies detail the growing influence of the regret narrative and its use of the “grieving mother” figure at the center of its approach.