Home » Health News » Asking For A Friend: Why do I feel less empathetic towards others? 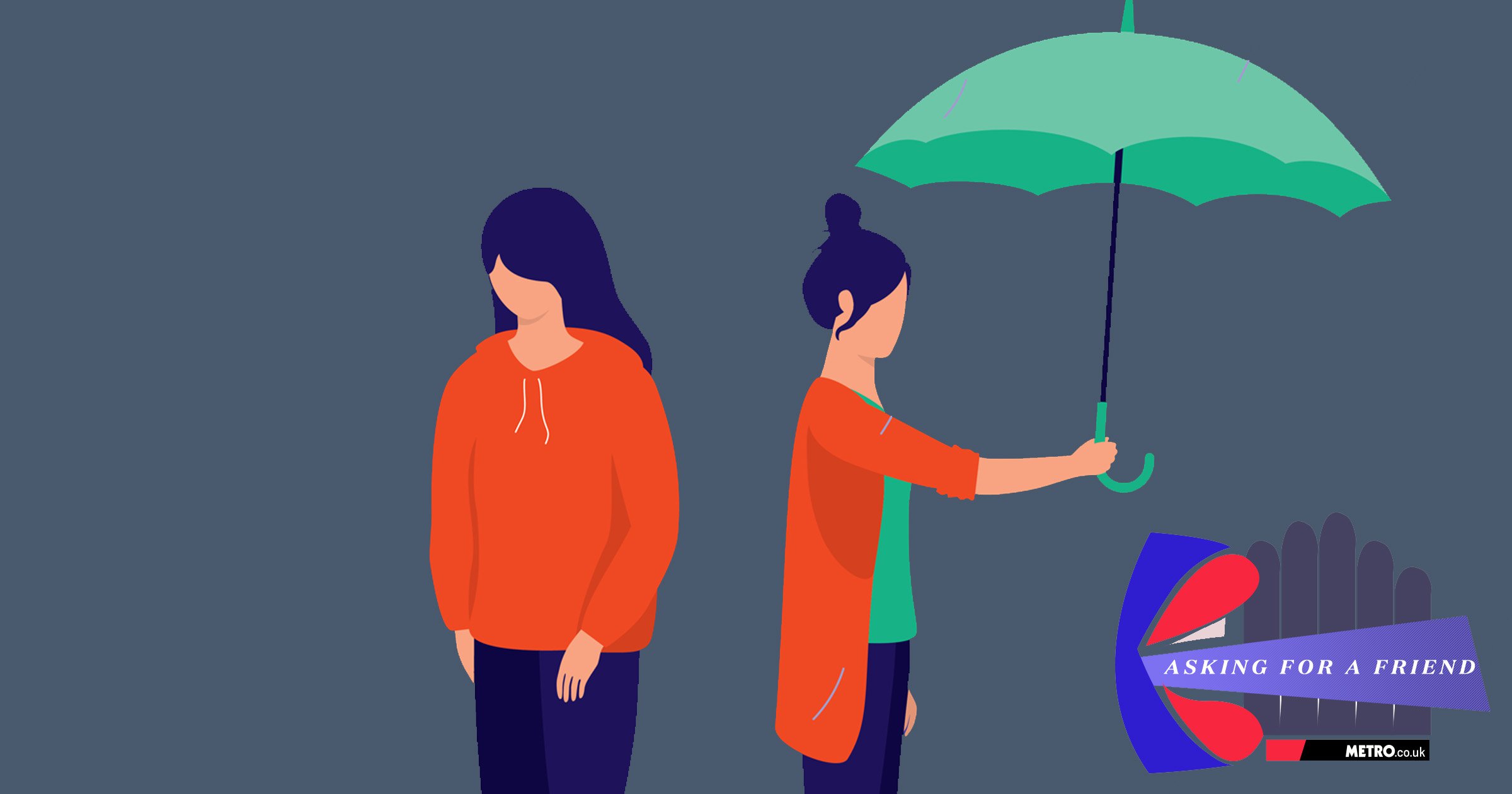 If you’re somebody who feels intensely empathetic towards other people and their problems, it can be strange when that empathy begins to shrink.

Take me, for example: During the pandemic, I found myself crying over the state of the world and the poverty that people less fortunate than me had to deal with. I even cried over my partner’s bad news even more than he did.

Now, I can barely muster enough emotion to cry about my own problems, let alone my loved ones.

The space in my heart that used to be overflowing with emotion has run dry.

Google told me I’m probably dealing with something known as empathy fatigue.

What is empathy fatigue?

Empathy fatigue, also known as compassion fatigue, is a condition whereby you are unable to empathise with others after a period of constantly caring for others.

While most of the research on empathy fatigue is based on healthcare and social professionals or personal carers, Dr Meg, a chartered psychologist, tells Metro.co.uk, more and more of the general population have reported empathy fatigue since the pandemic.

‘Even though we’re not  at the height of Covid, anymore, we do seem to be in a perma-crisis,’ she adds. ‘There is one thing after another.’

According to clinical psychologist Gemma Harris, empathy fatigue can also result from emotional burnout, which occurs when you’re going through a lot of emotionally distressing things in your personal life.

‘Being consumed by our own challenges can often mean there isn’t the emotional space to hold others’ emotions in mind,’ she tells us.

‘Alternatively, when people use disconnection or numbing to cope with their own situations, often unconsciously, they find that they are numb to everything – that all emotions are dialled down or switched off – and this can result in a lack of empathy.’

With a cost of living crisis, a war in Ukraine, racist police brutality and violence against women in the news – and not to mention interpersonal issues – it’s almost easier to become desensiticed than it is to feel sad, angry and scared.

‘It’s kind of a type of self protection mechanism,’ says Dr Meg.

‘We can’t feel all those very powerful feelings all the time, it’s not healthy.’

While, as Gemma notes, it can be troubling when your emotional response becomes atypical for you and is no longer aligned with how you view your identity, it doesn’t make you a bad or selfish person.

In fact, Dr Meg says, given the circumstances, it’s fairly normal – and it isn’t always a bad thing.

‘You can still have empathy but not be overwhelmed by it,’ she says.

‘In fact, that’s quite a healthy progression.’

It could imply that you’ve set some emotional boundaries, are focusing more on your own needs than others or have gotten better at regulating your emotions.

However, Dr Meg adds, the trouble comes when you dip into feeling numb and apathetic.

‘If the empathy fatigue goes on to trigger feelings of hopelessness, helplessness and depression, it’s something to really look out for,’ she says.

‘The goal is to not completely be unfeeling, but to just regulate your feelings in a healthy way.’

How to regulate your emotions