Home » Health News » Arthritis treatment: The herbal remedy shown to be as effective as some drugs

Arthritis can describe any number of joint conditions but one of the most common is rheumatoid arthritis, which affects more than 400,000 people in the UK. In rheumatoid arthritis, the body’s immune system targets affected joints, which leads to pain and swelling. Over time, this pain and swelling can cause bone and cartilage to break down, undermining your ability to do even simple tasks.

Unfortunately, there’s no cure for rheumatoid arthritis but alternative remedies have been shown to alleviate symptoms.

In fact, one ancient remedy has been shown to rival prescribed forms of medication for rheumatoid arthritis.

Thunder god vine (Tripterygium wilfordii) is an herb that has long been used in traditional Chinese medicine.

The supplement is made from the roots and leaves of a plant grown primarily in China and Taiwan. 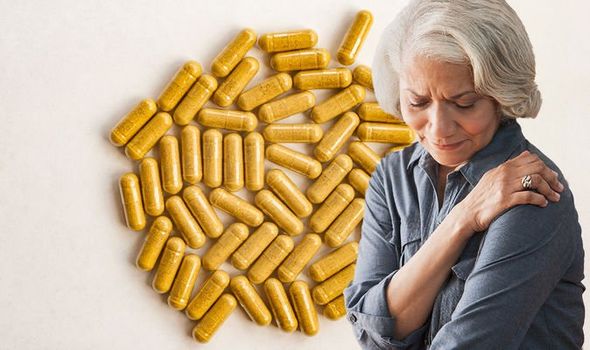 In a study published in the online British Medical Journal Open, Chinese researchers recruited 207 patients with rheumatoid arthritis and gave them either the herb, the drug methotrexate or a combination of the two.

Methotrexate is usually the first medicine given for rheumatoid arthritis, according to the NHS.

After six months, the patients were given a doctor’s assessment and were also asked if they felt any change.

The benchmark for effectiveness is called the ACR 50, which indicates a 50 percent improvement in tender or swollen joints and pain and disability.

Of the 174 who completed the trial, 55 percent of those on the herb attained ACR 50, compared to 46 among those treated with methotrexate alone.

But the biggest gain was among the group that took the herb-methotrexate combination: nearly 77 percent of them achieved the ACR 50 measure of improvement.

It is important to note that research also flagged potential side effects from the herb, mainly gastrointestinal upsets.

Among the herb group, some of the women experienced irregular menstruation. 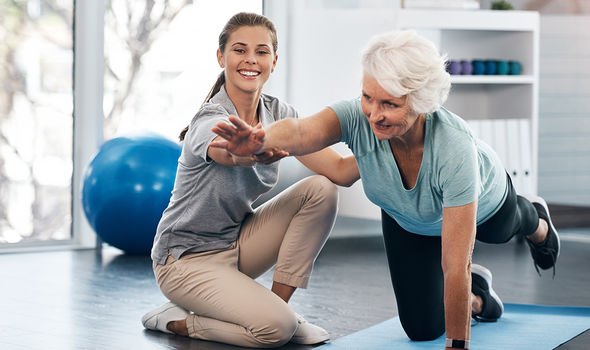 A physiotherapist may help you improve your fitness and muscle strength, and make your joints more flexible, according to the NHS.

If your hands or wrists are affected, you can try a tailored hand exercise programme, notes the health body.

“This involves face-to-face sessions with a trained therapist and doing the exercises yourself at home,” it explains.

If symptoms persist, surgery may be recommended. 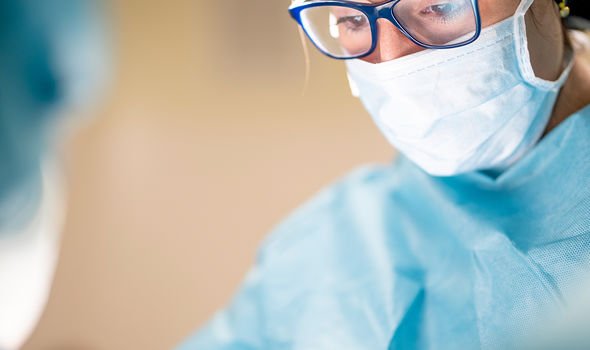 “This can be to reduce pain, correct joint shape or restore your ability to use your joint,” explains Versus Arthritis.

Types of surgery include foot, finger or wrist surgery.

“Some people with rheumatoid arthritis need surgery to replace part or all of a joint – this is known as a joint replacement, or arthroplasty,” notes Versus Arthritis.

Common joint replacements include the hip, knee and shoulder.